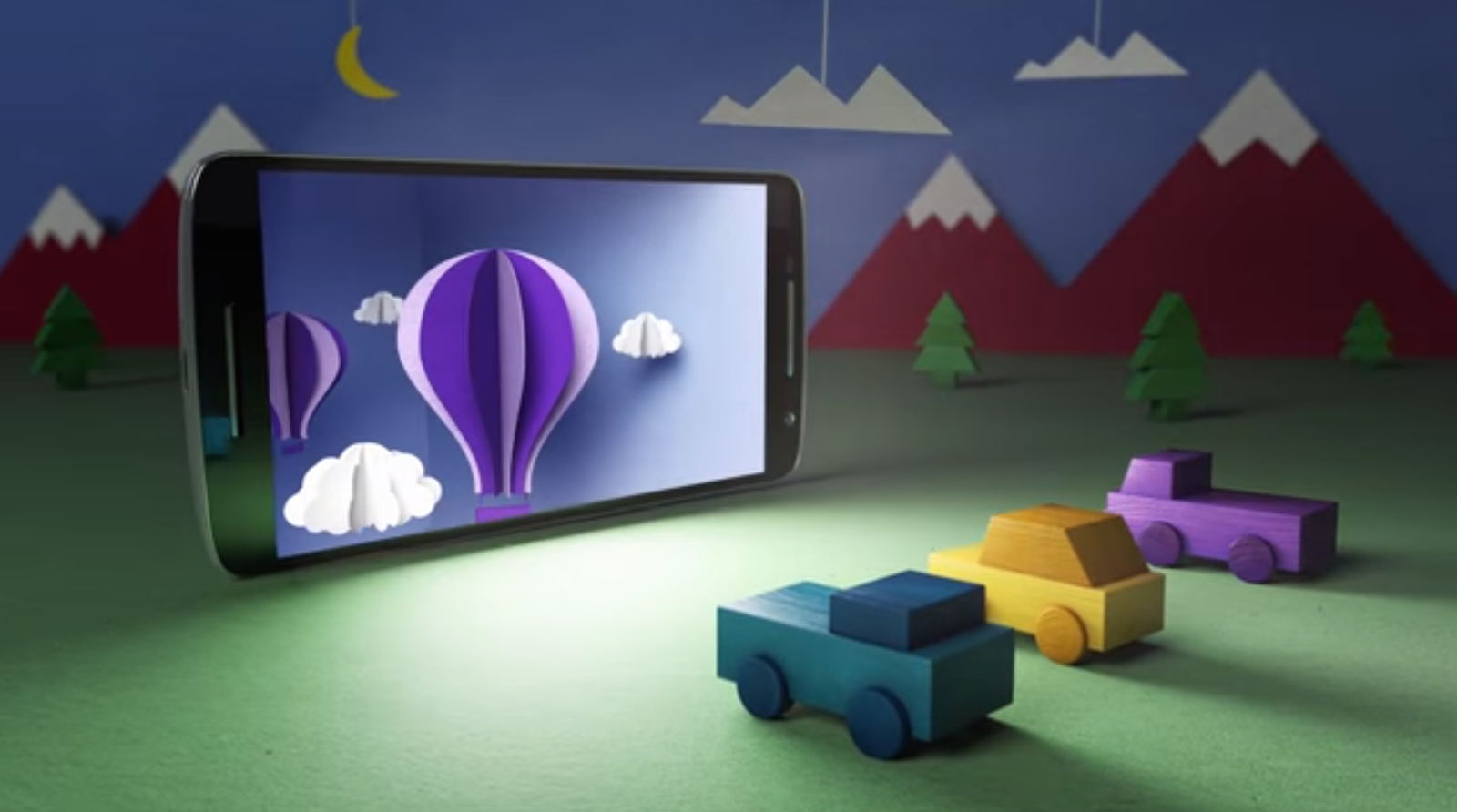 Update: Canadian mobile operator TELUS has just posted its pricing for the Moto X Play, and it will be $50 CAD on a 2-year plan or $420 CAD unlocked.

Are you a Canadian eagerly awaiting the day when you can finally get Motorola’s new Android-powered Moto X Play in your hands? Well, this weekend is going to be great for you, as Motorola Canada has just announced that will be available in retail stores starting this Friday.

Earlier today we saw Motorola begin to accept orders for the Moto X Play online through its Moto Maker personalization tool for approximately $400 USD. Orders through that system have been displaying an estimated delivery date of the 26th and 27th for some of the 55 countries (Europe, Latin America, and Canada) that the new phone is being sold in. Motorola Canada’s website has yet to be updated with pricing information, and the company has traditionally only sold its phones through carriers in Canada — not unlocked. There’s no word on when the Moto X Play will make it to retailers in the other 54 countries.

The Moto X Play is quite similar to the Moto X Style, also unveiled at the same time, but compromises on internal specifications in favor of a water-repellent design and quoted 48 hours of battery life. Where the Moto X Style is more beastly than the X Play is in its display, processor clock-speed, and total RAM — the X Style has a 5.7-inch Quad HD display, a 1.8GHz Qualcomm Snapdragon 808, and 3GB of RAM, whereas the X Play has a 5.5-inch Full HD display, a 1.7GHz Snapdragon 615, and 2GB of RAM. You still get the same 21 megapixel camera, 5-megapixel front-facing camera, and the battery capacity is 3630 mAh versus 3000 on the X Style.

As with all Motorola smartphones these days, expect a very light Android experience (Lollipop until Android Marshmallow comes out) with almost no Motorola-preinstalled software save for well-regarded features like Moto Assist. That is, after all, one of the main selling points of Motorola phones today aside from their reasonable prices off-contract.

Motorola Canada’s The United States was left out of this phone’s release, but Motorola says that it will be bringing more new offerings stateside sometime in the near future.