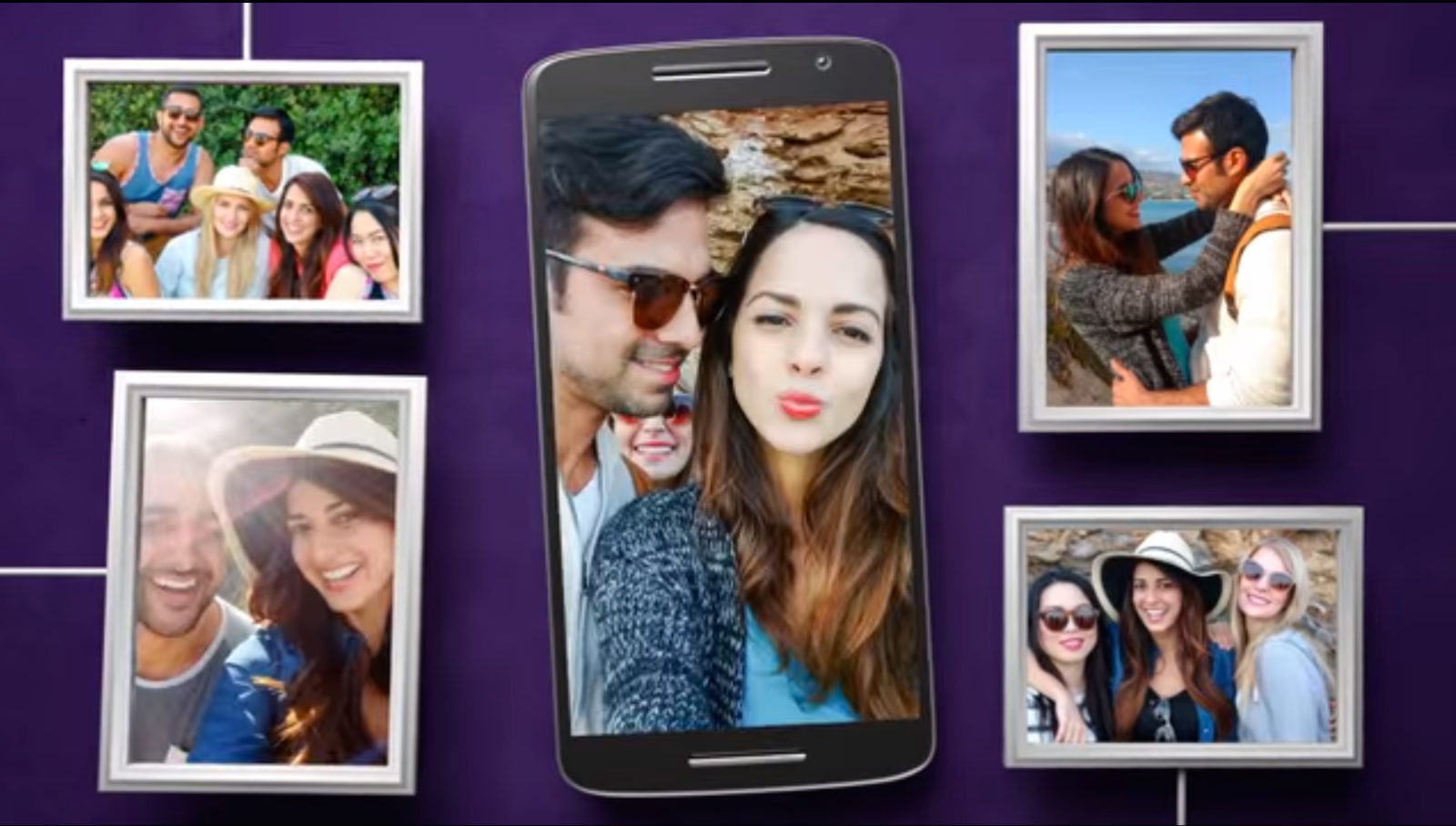 Motorola’s Moto X Play, its midrange, water-repellent Android smartphone unveiled a few weeks back, is now beginning to show up on Motorola’s international sites in countries where the company announced it would be selling the phone. We first spotted it in Motorola’s Moto Maker smartphone personalization tool on the German and UK sites.

Up until now we haven’t really known much about the Moto X Play’s pricing and availability except that it wouldn’t be sold in the United States. According to Moto Maker on the United Kingdom website, customers who order the phone now will be expected to pay £279.00 (approximately $430) and receive the device around the 26th of this month. The phone costs roughly the same after conversion in Germany, with an estimated arrival date of one day later, the 27th.

The Moto X Play is an Android smartphone like the Moto X Style, also unveiled at the same time, but which compromises on specifications in favor of a water-repellent design and quoted 48 hours of battery life. Where the Moto X Style is more beastly than the X Play is in its display, processor clock-speed, and total RAM — the X Style has a 5.7-inch Quad HD display, a 1.8GHz Qualcomm Snapdragon 808, and 3GB of RAM, whereas the X Play has a 5.5-inch Full HD display, a 1.7GHz Snapdragon 615, and 2GB of RAM. You still get the same 21 megapixel camera, 5-megapixel front-facing camera, and the battery capacity is 3630 mAh versus 3000 on the X Style. Of course, the phone runs Android Lollipop 5.1.1 out of the box.

Customers in the United States aren’t totally out of luck, though, as the high-end Moto X Style will be available stateside starting in the fall and will be known as the Moto X Pure Edition. Motorola has also said that they’ll have more options for US customers later this year.

The Moto X Play is slated to be available starting this month in various countries across Europe, Latin America, and Canada, but Motorola hasn’t gotten more specific as to exactly which countries this includes.