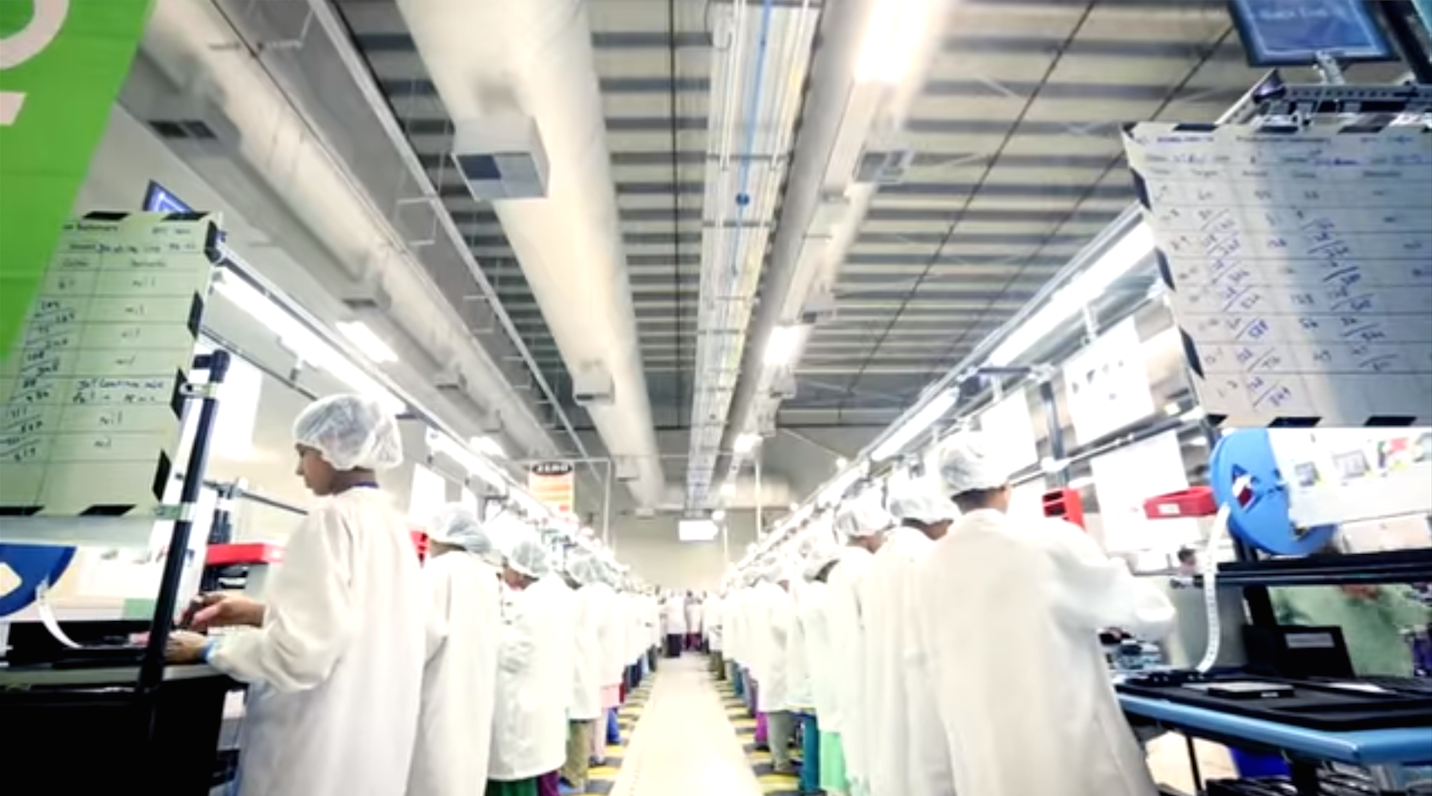 Motorola and its parent company Lenovo recently opened a new manufacturing facility in India that is predicted to output as many as 6 million smartphone units annually. Motorola India published a video to YouTube today showing off the plant — in it you can see some of the individual steps that go into putting together a 2015 Moto E, much of which still seems to be done by hand.

The new plant has been created in support of a “Made in India” campaign that the government there has been pushing in order to get more companies manufacturing in India. The campaign so far has attracted big names including Microsoft, Xiaomi, LG, ASUS, and several others. India’s government hopes increased manufacturing investment in a handful of sectors including electronics will spark job creation and GDP growth, a good measure of living standards that is still low in the country. Lenovo earlier today tweeted a picture from a press event celebrating the company’s new plant.

Maybe this means India will finally get access to Moto Maker?