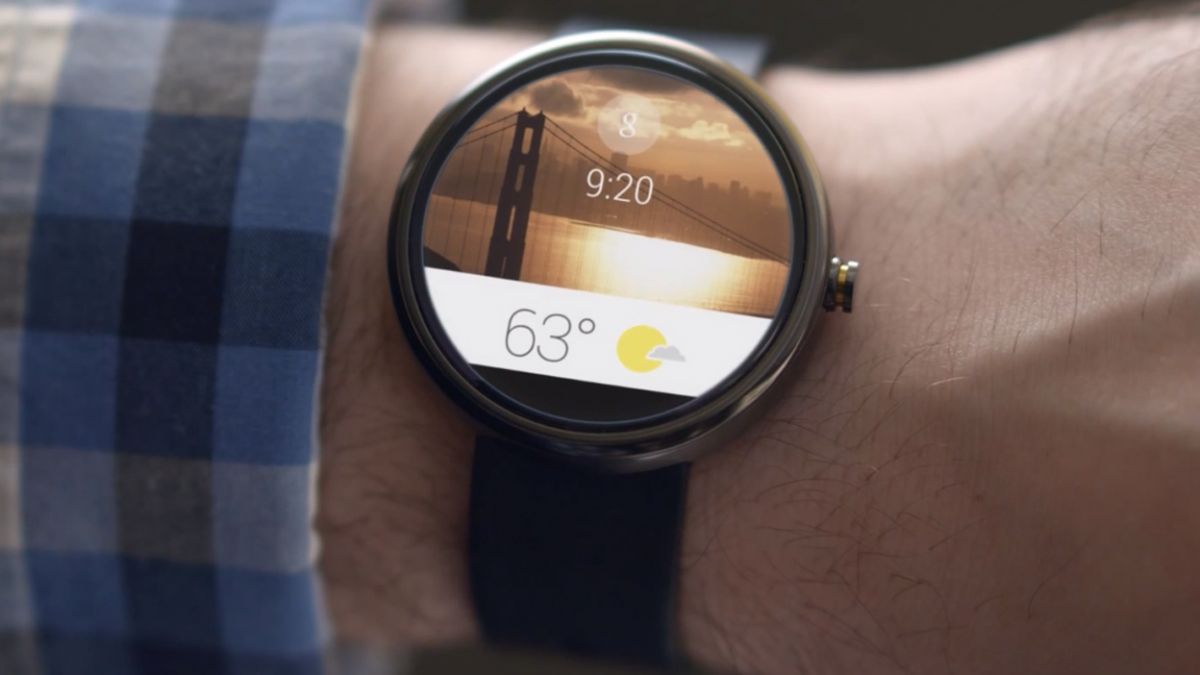 The Moto 360 is perhaps one of the most — if not the most — popular Android Wear smartwatches, and now it appears that the device’s update to Android Wear 1.3 is now rolling out to the masses. The update was officially announced last week, and comes packed with new interactive watch face support, a new watch face called “Together,” and other great new features…

Motorola has officially mentioned the update on their support site:

We are rolling out a new Android Wear software update for Moto 360 by Motorola. With this update we have added support for new features and fixed some issues to improve your experience… This software update will be rolled out in phases to Moto 360 users over the next few days.  When you receive the update, you will receive a notification on your watch.

According to the company, the update packs all of the features Google mentioned in its official blog post. You’ll get the aforementioned interactive watch face support, the Together watch face, Google Translate for Android Wear, a new Weather app, notification privacy improvements, and of course the usual bug fixes and improvements.

Make sure that your watch has at least 80% battery, and also remember to keep your Android Wear companion app up to date for good measure. Motorola says the update is rolling out “over the next few days,” so be patient as it makes its way to your watch. Or just keep mashing the “System updates” button in Settings. It’s up to you.

On the off chance that you have a home-made cable for connecting your 360 to a PC, you can download the Android Wear 1.3 OTA now.