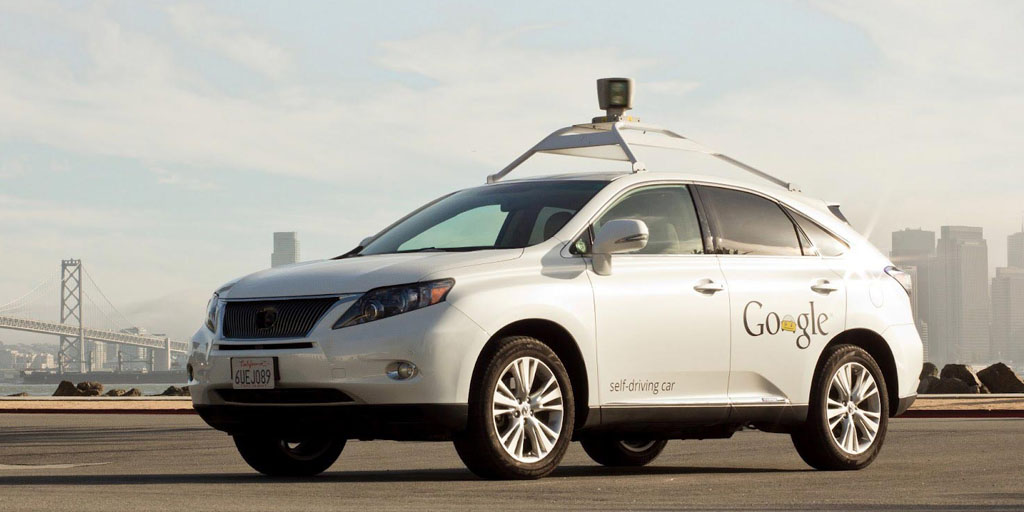 The accident record of Google’s self-driving cars speaks for itself, but that doesn’t mean there aren’t still bugs to be worked out. Ironically, though, one of those bugs demonstrates just how capable the cars are.

When one of the cars encountered a cyclist doing a trackstand (balancing while stationary by making tiny back-and-forth movements) at a four-way stop, the car came to a halt every time the cyclist moved forward an inch or so. The recent encounter in Austin, Texas, was described by the cyclist on web forum Road Bike Review …

The car got to the stop line a fraction of a second before I did, so it had the right of way. I did a track-stand and waited for it to continue on through.

It apparently detected my presence […] and stayed stationary for several seconds. It finally began to proceed, but as it did, I rolled forward an inch while still standing. The car immediately stopped.

The cyclist said that the dance continued for a a couple of minutes, and he could see two guys inside “laughing and punching stuff into a laptop.”

California’s Department of Motor Vehicles recently confirmed that while self-driving cars had been involved in five reportable accidents, the cars were not at fault in any of them. Google has shared examples of scenarios in which its autonomous cars successfully avoided collisions with poorly-driven cars.