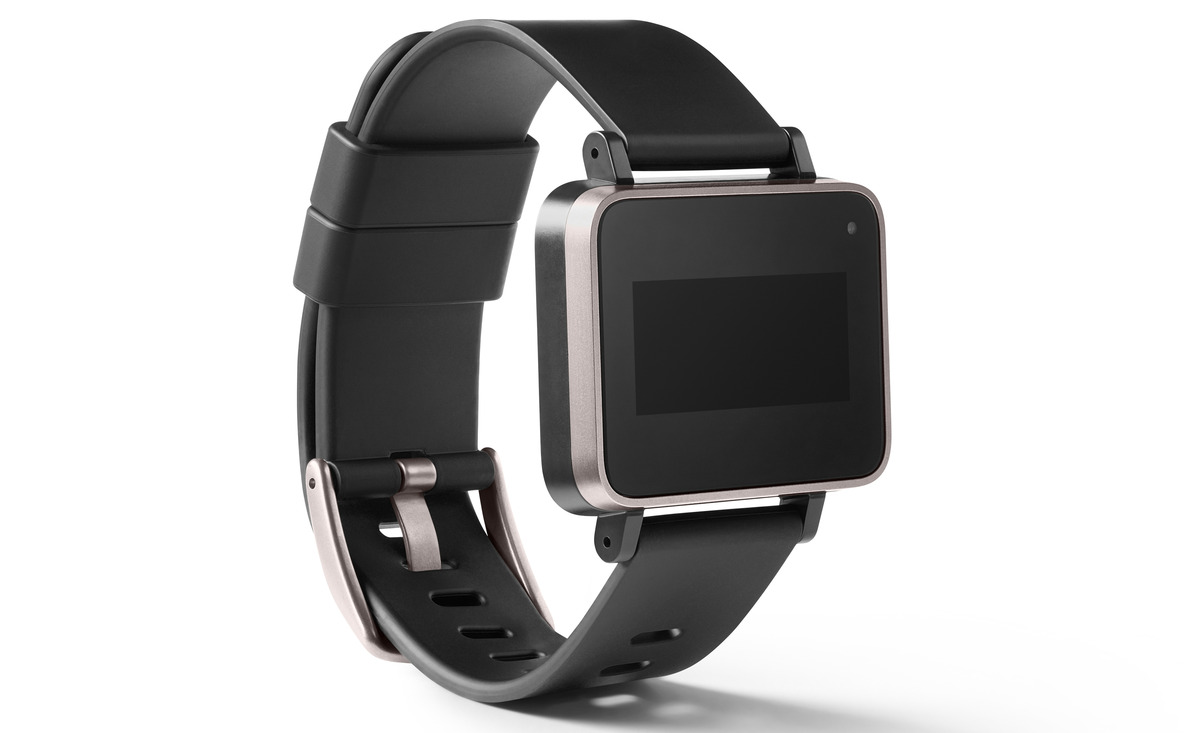 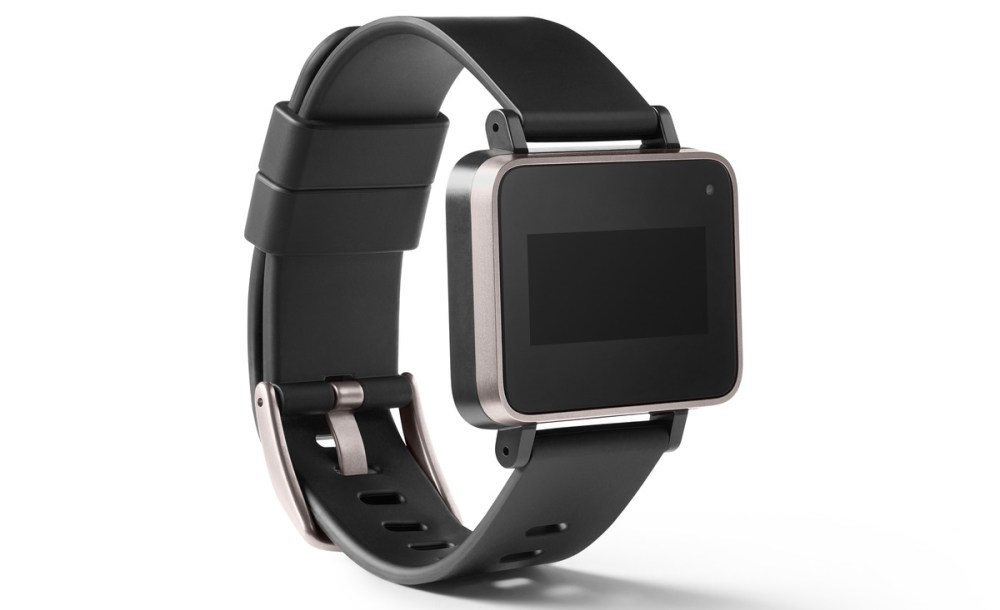 According to a new report from The Wall Street Journal, Google’s (now Alphabet’s) Life Sciences is adding another company to a growing list of partners that are helping the group explore new technologies for disease treatment and prevention. Specifically, the Life Sciences group, led by the to-be-CEO Andrew Conrad under Alphabet, has agreed to work with European pharmaceutical company Sanofi on new ways to treat and monitor diabetes…

The companies declined to say how much they are investing in the partnership.

A day after Life Sciences was announced be becoming its own division under the new Alphabet conglomerate, DexCom announced that it would be partnering with the group to work on diabetes-related technology as well. Specifically, this partnership is bringing the development of a “cheap, disposable device the size of a Band-Aid that can be worn on the skin and send blood-sugar measurements to a smartphone, as well as Google,” according to WSJ.

The newly-formed partnership with Sanofi sounds similar, albeit with more focus on devices that could suggest or adjust medication dosages:

We’ll have to wait and see what comes of these partnerships — it could be several years before anything materializes. But lately, the developments of Life Sciences have become more public. Earlier this year, the group debuted (via Bloomberg), a new health-tracking wristband capable of monitoring heart rate, heart rhythm, skin temperature, and other useful information such as light exposure and noise levels.