This woman is basically using Google’s logo to run for U.S. Congress

I have to admit, when I first saw Sue Googe’s name in this font, I thought her name was Sue Google. That made me think at first that maybe this had something to do with the ongoing Oracle dispute. But it’s not, and it has nothing to do with Oracle. Her name is just Sue Googe, she’s running for North Carolina’s 4th District seat in the U.S. Congress, and she’s pretty much using Google’s logo to do it…

END_OF_DOCUMENT_TOKEN_TO_BE_REPLACED

Google’s secretive Google X division is getting a new focus at the company that includes rebranding and a new logo, Recode reports.

Among the changes for Google X, according to the report, is a rebranding to simply “X” and the new butter-like yellow logo pictured above. But perhaps more importantly, behind the scenes there will also be a renewed focus including a team put in place specifically to “steer moonshots through the life-or-death throes.” END_OF_DOCUMENT_TOKEN_TO_BE_REPLACED 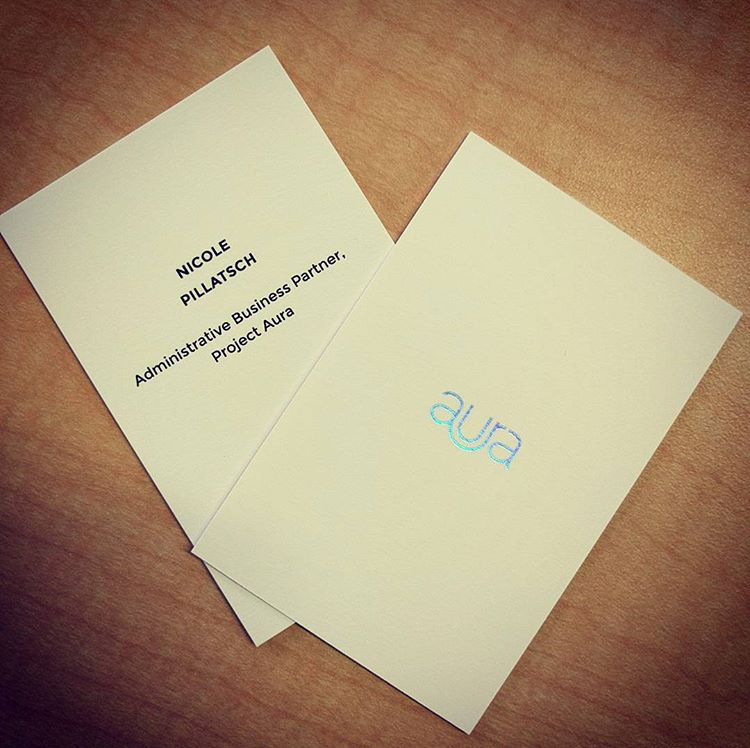 END_OF_DOCUMENT_TOKEN_TO_BE_REPLACED

Ride all winter with BalanceFrom’s Bike Trainer Stand at $35 (Matching low, Reg. up to…

Stylishly declutter a space with this 4-tier storage shelf at $33 shipped (New low, 40% off)

Earlier today Google officially unveiled its playful new logo and began replacing the classic logo with the new one around the web and at brick-and-mortar locations. Now, the company is rolling out updates to its Android apps with the refreshed logo.

Google has updated Maps, Translate, and Search on Android with the new logo. The Search update also included a handful of other changes, which we told you about earlier today. The Maps update also includes the ability to more easily compare ETAs across driving, transit, walking, and biking.

Google will undoubetedly continue to rollout updates to its other Android apps with its revised logo and if the speed at which its been updating the logo in other places in any indication, it won’t take long before the classic logo is entirely phased out.

The updates to Maps, Translate, and Search are rolling out now via the Play Store, but as usual, they may take a few days to hit every device. In the meantime, you can download the APKs from APKMirror at the links below:

Google’s logo has a new look, and it’s really playful and cute

Update: Google has published an article outlining the changes and the ideology that inspired them.

Today, Google has announced that it’s introducing a brand new look and brand identity for the company. Gone is the logo based on the Catull serif type face, as the Mountain View company introduces a new, more playful, logo that looks made with a font similar to the “LTCircular” face used on the Alphabet announcement page… END_OF_DOCUMENT_TOKEN_TO_BE_REPLACED 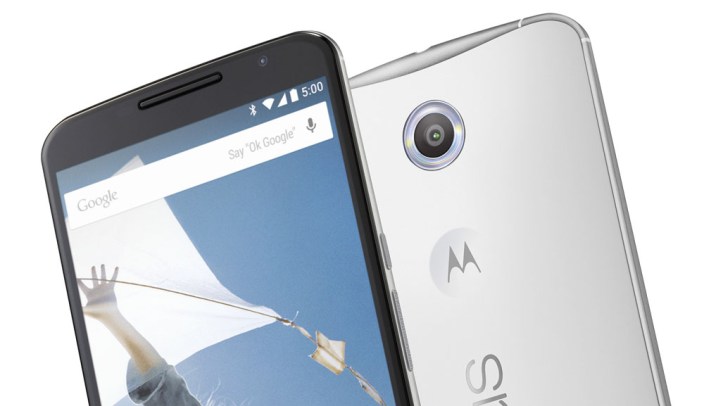 It’s been a long time coming for the Verizon Nexus 6, but several new pieces of information that popped up this morning and over the weekend (including a quote straight from a Verizon customer service representative) suggest that the device should be seeing a public launch—at least via Internet sales channels—on March 12th. We now have some information on pricing as well, and it looks like the device might just be shipping with Android 5.1 on the Big Red… END_OF_DOCUMENT_TOKEN_TO_BE_REPLACED

Google is testing a new logo on YouTube.com, bringing the simpler round-rect icon with a play button to the desktop interface. If you use any of the YouTube mobile apps, you may find this icon to be very familiar.

Here’s a look at the current mobile app icons—the Android version of YouTube is on the left, while the iOS version is on the right:

Notably, the new icon being tested on YouTube.com is very similar—with the exception of some minor details—to the icon for the Android version. Google has yet to actually roll out the new icon to the YouTube website, but you can find more images of the experiment at Google Operating System.

This is what the current version of the YouTube.com logo looks like in comparison:

Hot on the heels of a similar update to its iOS app, Netflix this evening started rolling out a minor update to its Android app. The app bumps the app to version 3.6, but is relatively small. The first thing you’ll notice is that the app has an entirely new logo. Instead of being white on red, the logo is now red text on a white background.

There’s also a minor interface tweak within the app. The action bar along the top of the interface is now black, whereas it was originally red. This makes the app look quite a bit different, more so than you’d expect a different color change to.

Could this be Android’s new logo? Android might be changing soon and no, we’re not talking about the release of a new dessert-themed operating system. After over five and a half years on the market, Google’s mobile software platform may possibly be getting a new logo. Initially revealed by Twitter account @UpLeaks, an alleged boot animation for LG’s upcoming G Watch may have revealed Android’s refreshed emblem.

END_OF_DOCUMENT_TOKEN_TO_BE_REPLACED 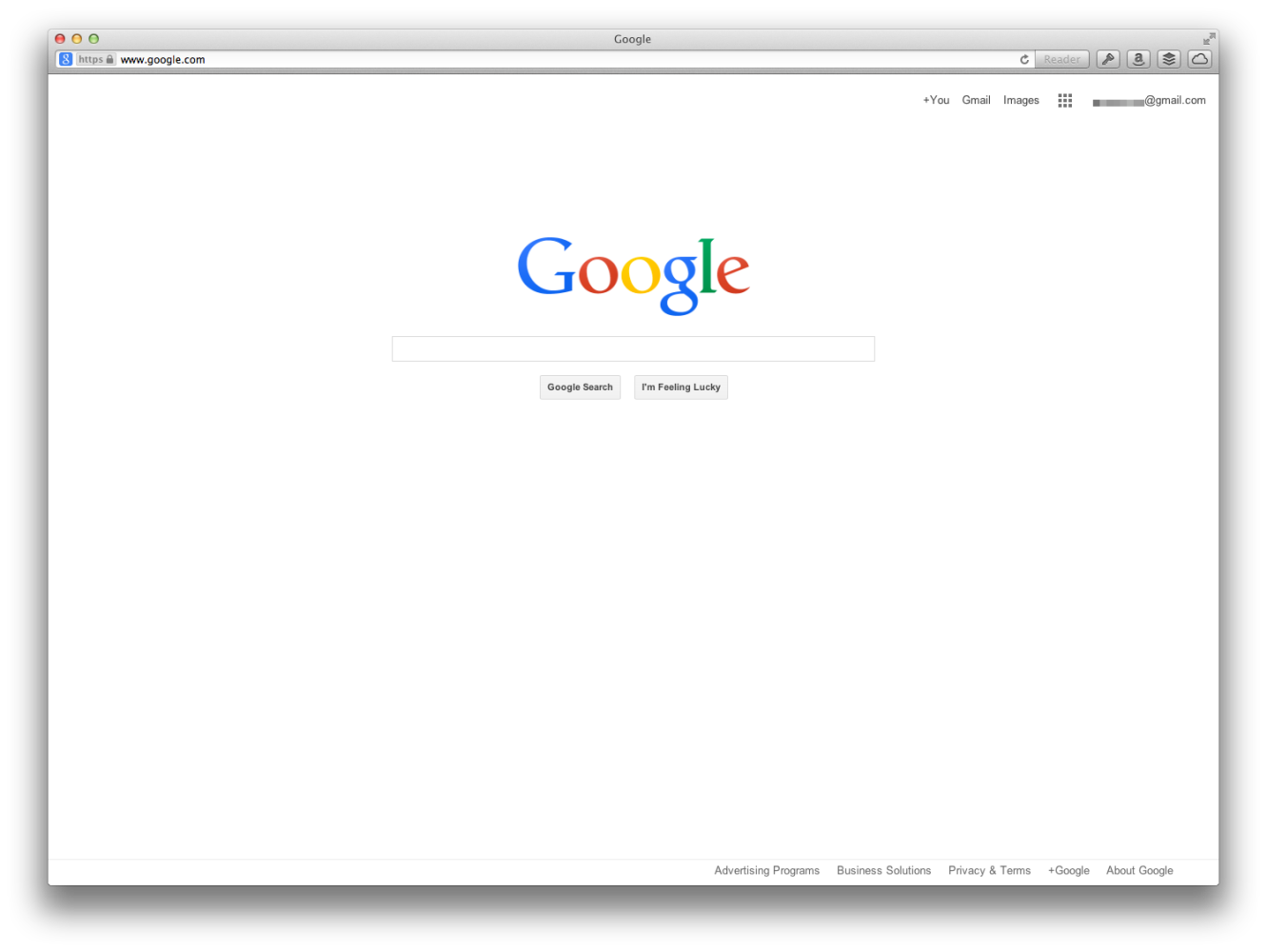 The new logo is much simpler than Motorola’s old look, which was a bolded, italicized “MOTOROLA.” Now, everything is in lowercase font with a much softer color. The classic red “M” is now the same color as everything else and is surrounded by a wheel of colors. The most notable change, however, is what is underneath. To show off its new bosses, Motorola is now advertising that it is “a Google company.”  END_OF_DOCUMENT_TOKEN_TO_BE_REPLACED

With each instalment of the popular FPS Modern Combat series on iOS and Android, Gameloft seems to be getting a little closer to matching the quality of gameplay we expect from the top of the line console games in the genre such as Call of Duty.  While it’s no secret the Modern Combat series has borrowed a lot from COD (as have many other FPS games), the latest trailer for the upcoming Modern Combat 5 title looks to be the closet thing to an immersive, action-packed COD-like shooter that we’ll have on mobile devices. Note: On top of the gameplay, the logo towards the end of the video (including the animations) is little too close to the Call of Duty Modern Warfare series for my liking. Gameloft has been accused several times of knocking off games from big developers in the console world, most notably with its Gangstar (aka GTA clone) and NOVA (aka HALO clone) series.

We don’t learn a whole lot from the trailer itself, but it does appear much of the action will be taking place in Venice, Italy this time around. Despite the shameless similarities to other big franchises, those excited for the upcoming Modern Combat 5 will seemingly have to wait until E3 to hear more about when and for how much it will be coming to iPhone, iPad, and Android.