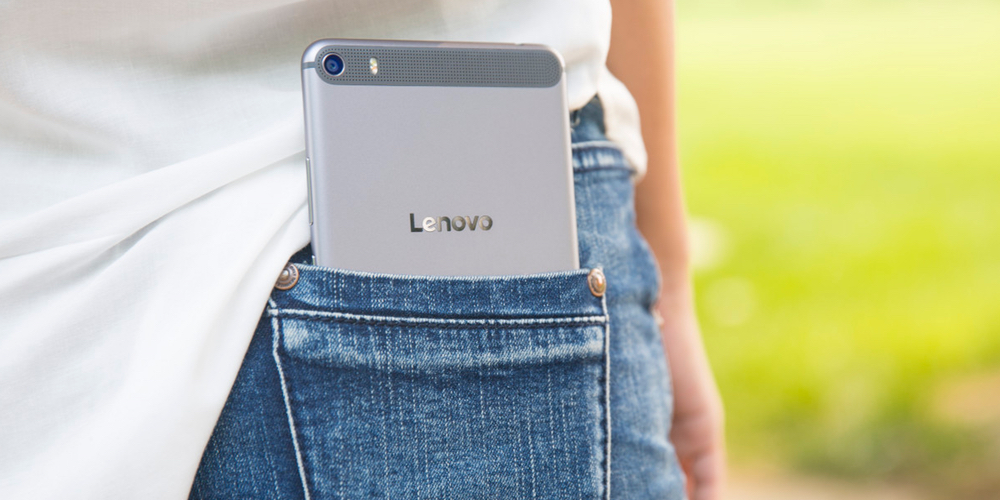 Lenovo is one of the busiest companies at IFA this year. Not only has it had its Motorola smartphones and smartwatches to deal with, but also its own-brand devices. As well as announcing its new budget Chromebook, Lenovo has taken the wraps off new Android-powered smartphones: The PHAB and the Vibe series’. 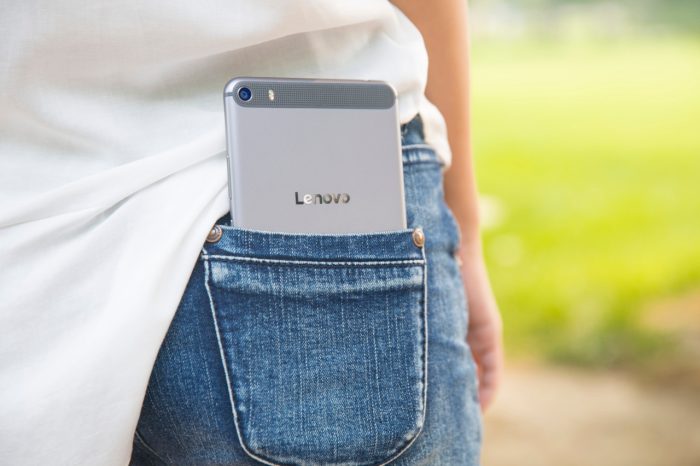 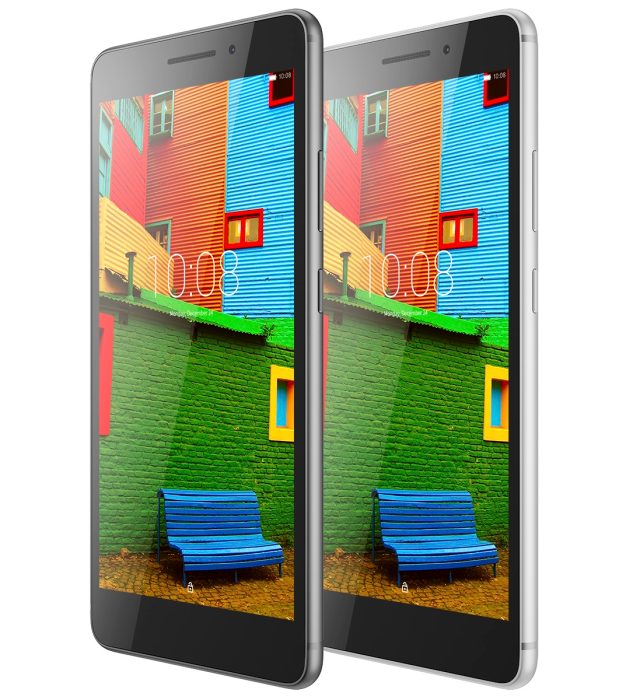 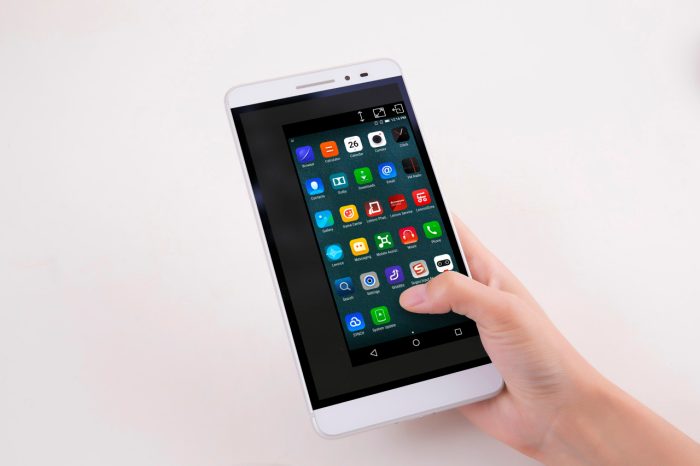 The PHAB series, as the name suggests, is the name for its new phablet range. Right now, that range is made up of just two smartphones, and both are gigantic. Of the two devices, the PHAB Plus is the flagship. It boasts an enormous 6.8-inch, 1080×1920 resolution display powered by a Snapdragon 615 0cta-core processor with 2GB RAM and 32GB storage (expandable via MicroSD). What’s more, it runs a skinned version of Android 5.0 with a built-in one-hand mode (for obvious reasons). Its rear snapper boasts 13 megapixels, while the secondary front-facing camera has 5 megapixels. Battery capacity is 3,500mAh.

While the Plus branding may lead you to think this is the bigger device, it isn’t. Lenovo’s PHAB is the cheaper, but bigger phablet. It packs a 7-inch 720p panel on the front, a quad-core Snapdragon processor on the inside alongside 1GB RAM, 16GB internal storage and a huge 4,250mah battery. Like the PHAB, the PHAB Plus storage is expandable via Micro SD. It has the same front and back camera sensors as its smaller sibling, and will com in red white and blue color options when it hits the market in Q4. PHAB and PHAB Plus are expected to cost around $180 and $300 respectively. 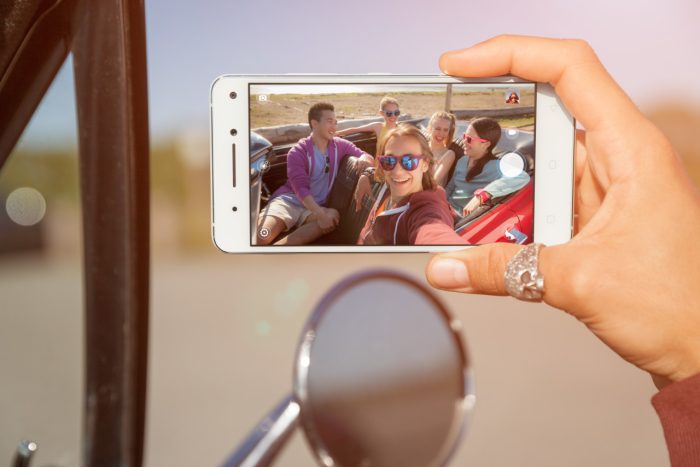 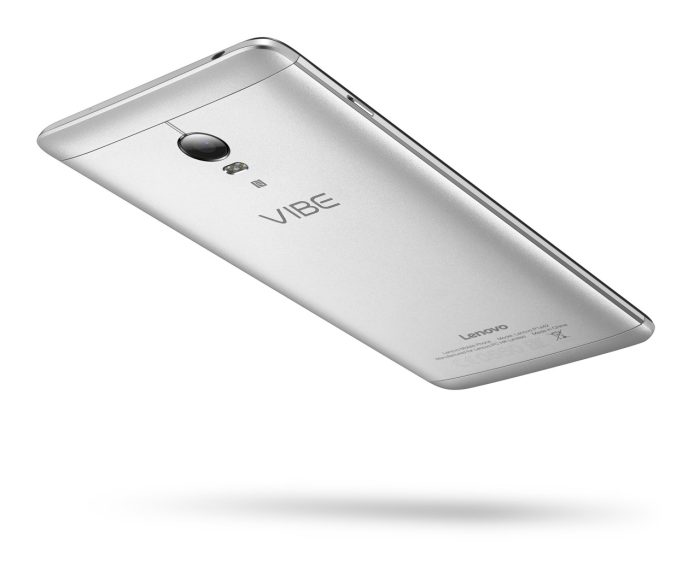 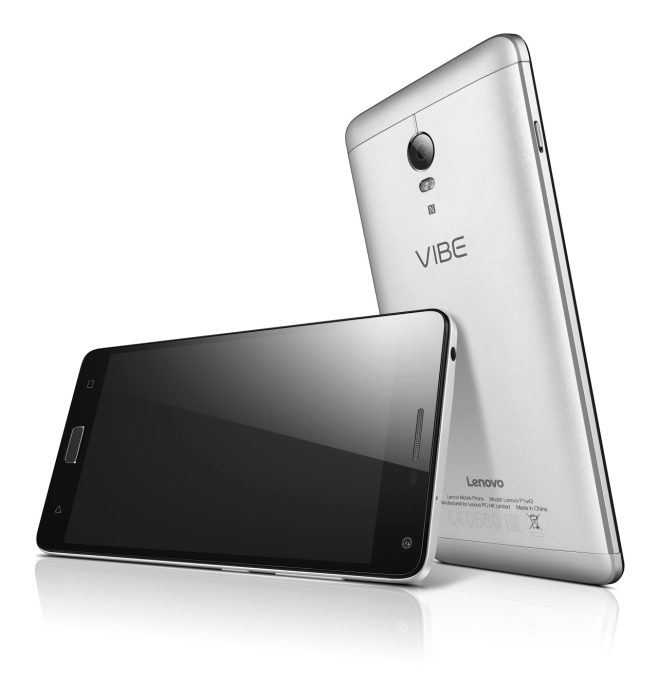 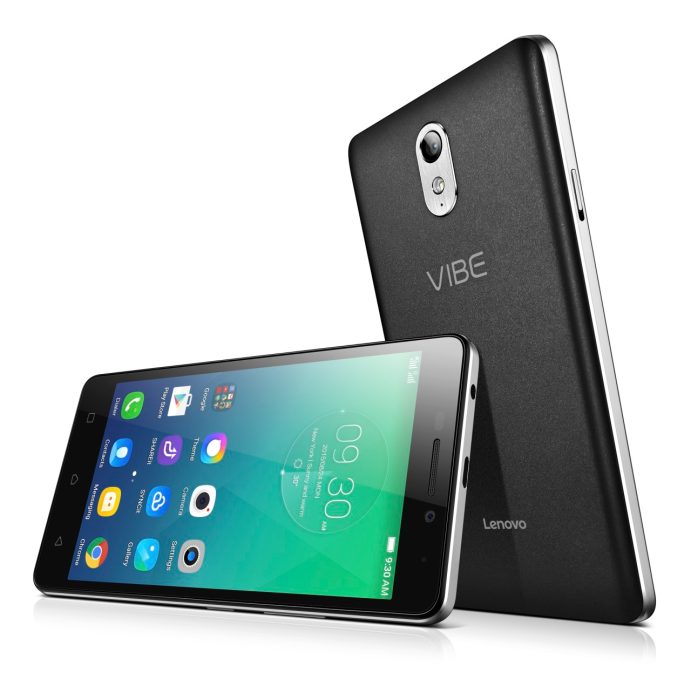 While the PHAB series looks to set itself apart by offering a huge display, Lenovo went for pure battery life with the Vibe series. Most impressive of these is the Vibe P1 which packs an impressive 5,000mAh battery, combined with ‘Rocket Charge’ quick-charging technology. Lenovo suggests the battery is good to last up to 81 hours on 100% charge. With that extraordinary battery comes a bunch of specs we’re used to seeing in the competitive mid-range smartphone market. It has a 5.5-inch 1080p display, Snapdragon 615 processor and a 13MP camera on the back. It’s got 2GB RAM and 32GB storage, expandable via Micro SD. It’ll cost $280, but probably won’t make it to the US.

Like the P1, the P1m — Lenovo’s second Vibe handset — has a generous battery capacity. At 4,000mAh, it’s going to be one of the biggest batteries around even if it’s still 1,000mAh shy of its sibling. Thanks to the device having a 720p 5-inch display and a less powerful quad-core processor, it should easily last a couple of days on a full charge. It has an 8MP rear camera, 5MP front camera and 2GB RAM and will cost around $159 when it hits the market.

Last, but not least, is the Lenovo Vibe S1 which has a 5-inch 1080p display, 2,500mAh battery, 3GB RAM and 32GB storage. It’s powered by an octa-core MediaTek processor and has two cameras on the front. The 8MP main front camera sits next to a secondary 2MP shooter, designed to help shift focus and perspective on your selfies. It’s made from glass and metal and will cost around $300 when it launches later this year.