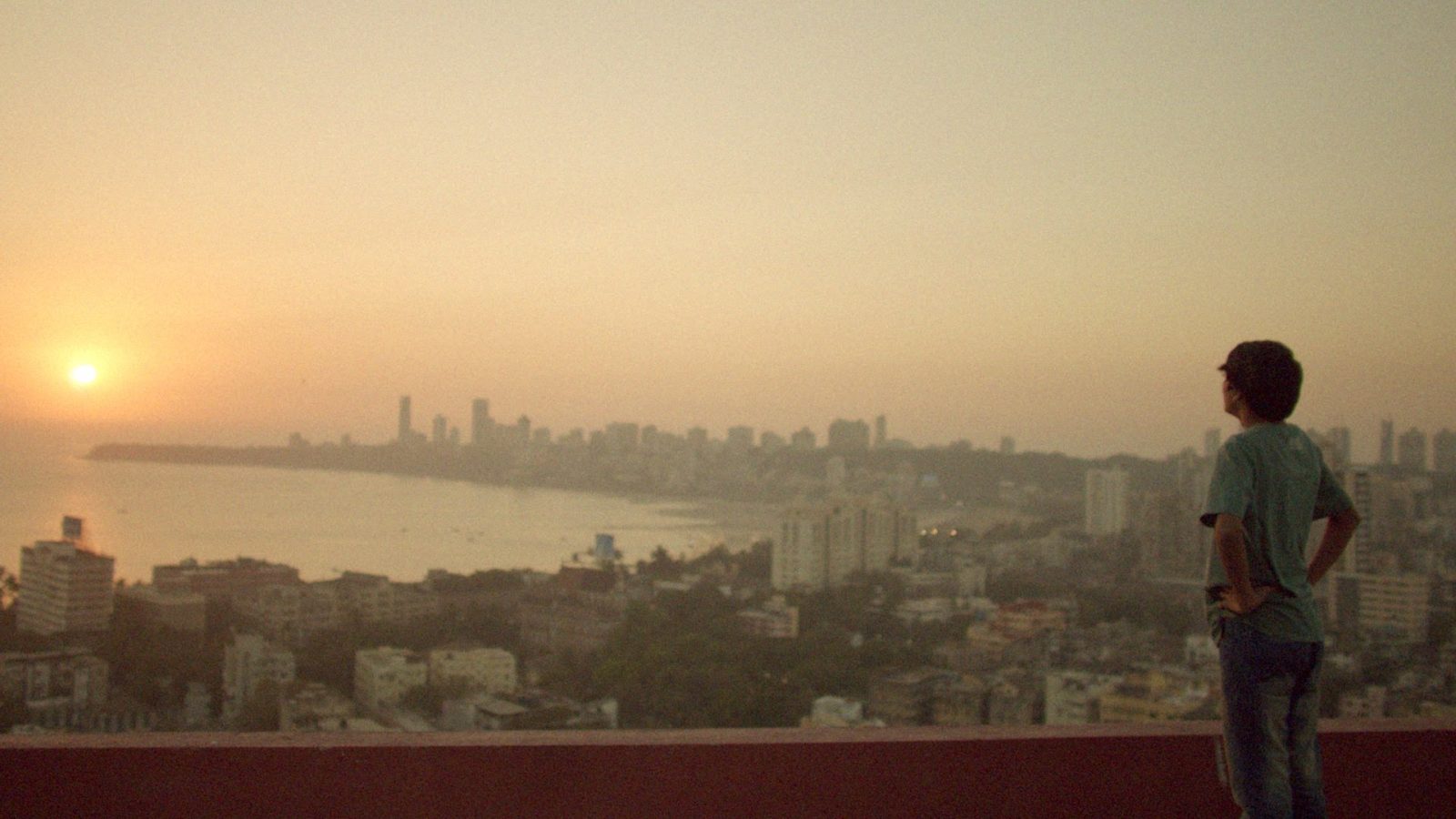 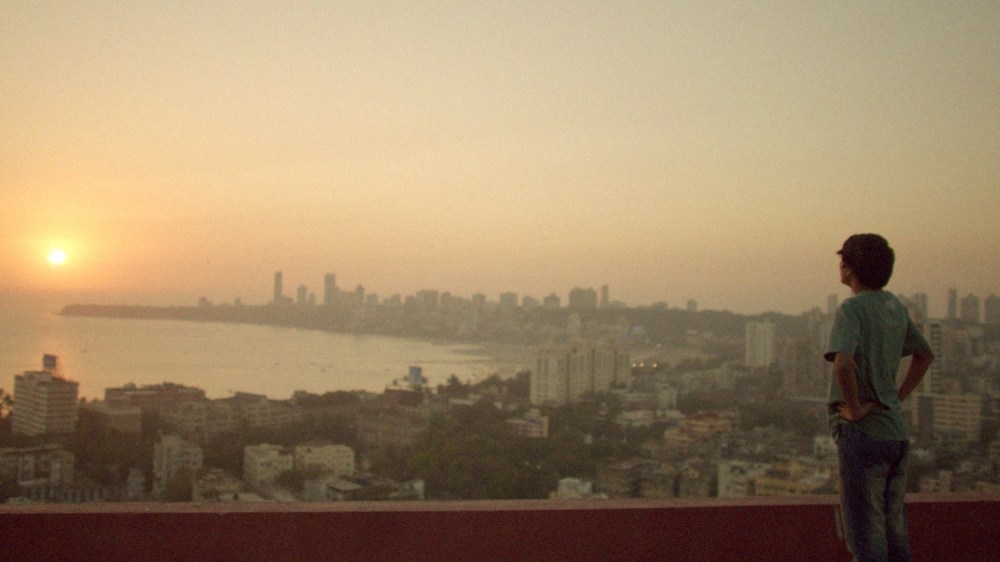 An Irving, Texas ninth grader was arrested for bringing a clock — which some teachers and school administrators apparently thought was a bomb — to school yesterday, and now just about everyone wants to show him support by inviting him places. Yes, even Barack Obama invited him to the White House and called his clock “cool”. 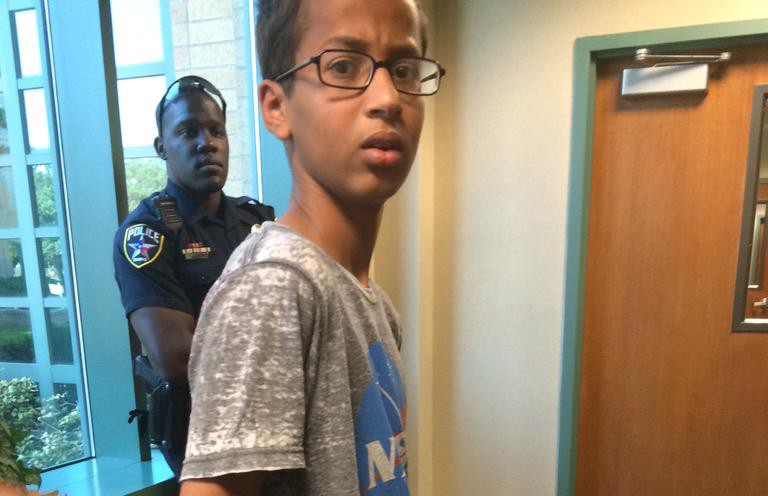 The Mountain View company also wants to show its support for him, taking to Twitter to invite him to the Google Science Fair. “We’re saving a seat for you at this weekend’s Google Science Fair,” Google said. “Bring your clock!” And apparently, an organization by the name of Windsor Circle is prepared to pick up the tab if he goes.

Hey Ahmed- we're saving a seat for you at this weekend's Google Science Fair…want to come? Bring your clock! #IStandwithAhmed

The Google Science Fair is an annual program calling on all of the best science talent from various grade levels, all leading up to a finalist awards ceremony where the winners are chosen. That event is scheduled for September 21st at 7 PM PT, and Ahmed has evidently been invited. For those of us that aren’t Ahmed, Google has provided a live stream.

Here's to curious young scientists around the world. Keep on inventing! #googlesciencefair pic.twitter.com/t6w12nrzLh