The Trans-Pacific Partnership (also known as the TPP) is a very controversial trade agreement among twelve countries around the world, and now it has a new ally in the form of one of the world’s largest companies: Google. “We hope that the TPP can be a positive force and an important counterweight to restrictive Internet policies around the world,” Kent Walker, SVP and General Counsel at Google said in a blog post. “Like many other tech companies, we look forward to seeing the agreement approved and implemented in a way that promotes a free and open Internet across the Pacific region.”

END_OF_DOCUMENT_TOKEN_TO_BE_REPLACED

Google has long held close ties with politicians in Washington, D.C., and according to new data, nothing has changed. Watchdog group Campaign for Accountability has recently released new data detailing visits to the White House by various companies in the tech sector and other industries. According to the data, Google’s head of public policy Johanna Shelton has met with White House officials 128 times since President Obama took office in January of 2009.

END_OF_DOCUMENT_TOKEN_TO_BE_REPLACED 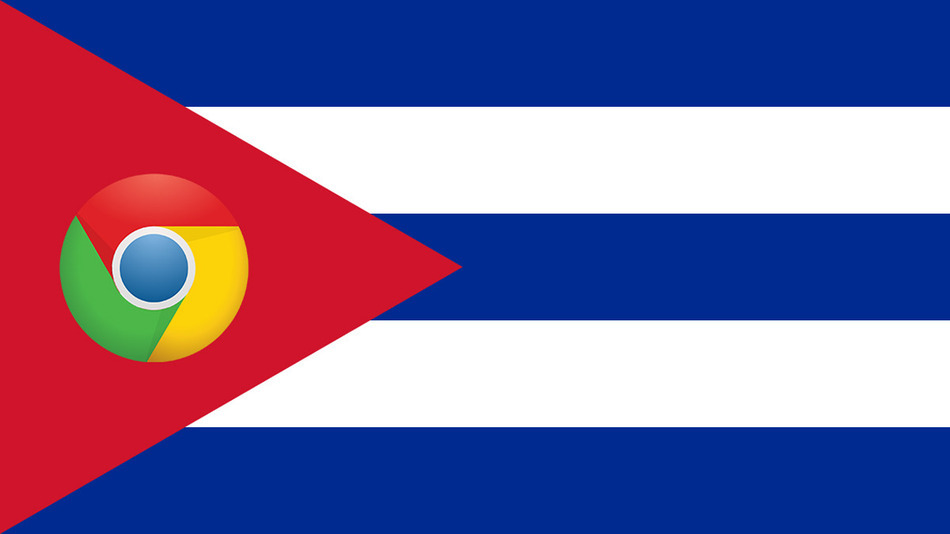 END_OF_DOCUMENT_TOKEN_TO_BE_REPLACED

An Irving, Texas ninth grader was arrested for bringing a clock — which some teachers and school administrators apparently thought was a bomb — to school yesterday, and now just about everyone wants to show him support by inviting him places. Yes, even Barack Obama invited him to the White House and called his clock “cool”.

The Mountain View company also wants to show its support for him, taking to Twitter to invite him to the Google Science Fair. “We’re saving a seat for you at this weekend’s Google Science Fair,” Google said. “Bring your clock!” And apparently, an organization by the name of Windsor Circle is prepared to pick up the tab if he goes.

Hey Ahmed- we're saving a seat for you at this weekend's Google Science Fair…want to come? Bring your clock! #IStandwithAhmed

The Google Science Fair is an annual program calling on all of the best science talent from various grade levels, all leading up to a finalist awards ceremony where the winners are chosen. That event is scheduled for September 21st at 7 PM PT, and Ahmed has evidently been invited. For those of us that aren’t Ahmed, Google has provided a live stream.

Here's to curious young scientists around the world. Keep on inventing! #googlesciencefair pic.twitter.com/t6w12nrzLh

Google announced today that it is launching a program to bring completely free internet access to public and affordable housing residents in four of its Google Fiber markets. The initiative is part of President Barack Obama’s ConnectHome initiative, which hopes to bring broadband connections to low-income households in communities across the United States…

The web is where we go to connect with people, learn new subjects, and find opportunities for personal and economic growth. But not everyone benefits from all the web has to offer. As many as 26% of households earning less than $30,000 per year don’t access the Internet, compared to just 3% of adults with annual incomes over $75,000. Google Fiber is working to change that. Today, in all of our Google Fiber markets, we’re launching a program to connect residents in select public and affordable housing properties for $0/month with no installation fee.

Google says that the program aims to bring Internet to children and families living in homes under the assistance of the U.S. Department of Housing and Urban Development. This currently includes 27 communities, four of which are Google Fiber markets where the Mountain View company will be able to contribute: Atlanta, Durham, Nashville and Kansas City. Google says it’s coming to future Fiber markets as well.

President Obama is set to give the State of the Union address this evening at 9PM ET/6PM PT and one of the best ways to watch it will be live on the White House’s YouTube channel. The stream is available to watch on the desktop and mobile devices and can be flung to the big screen via a Chromecast or Nexus Player.

END_OF_DOCUMENT_TOKEN_TO_BE_REPLACED Google chariman Eric Schmidt joined a group of tech CEOs who met with the president and members of the administration today to discuss the implementation of recently-announced changes in the National Security Administration’s spying practices. Other CEOs in the group represented Facebook, Dropbox, Netflix, and more. Along with the president were several advisors and councilors, including the Deputy Director of the NSA.

The executives were updated on the status of changes to the NSA’s spying policies that were first detailed last year and continued to be further expanded upon in recent months. These CEOs were among those who signed an open letter to the federal government comdemning the unwarranted sue of spying tactics to intercept and store communications sent via various online platforms.

Earlier this week Google’s Larry Page also discussed the NSA and issues of privacy during the TED conference.

Technology got only the briefest and vaguest of mentions in last night’s State of the Union address, with little in the way of new commitments.

President Obama promised six more “hubs for hi-tech manufacturing,” adding to the two hardly anyone had heard of in Raleigh and Youngstown that “connected businesses to research universities that can help America lead the world in advanced technologies.” The government apparently kicked in $100M in funding for research into 3D printing and energy-efficient chips. Nothing was said about where the new hubs would be or what they would do.

Aside from that, there was a pledge to connect 99 percent of schools to high-speed broadband over the next four years, which doesn’t seem an overly ambitious deadline for something so basic; generalised promises to reform the NSA; and a plea for Congress to reverse cuts to government research funding.

Nothing on patent reform. Nothing on net neutrality. ISP or carrier monopolies and collusion. Nothing on tightening rules on data security in the wake of large-scale credit card compromises. Not much on immigration reform, to help tech companies hire the people they need. And no specific pledges on limiting the powers of the NSA.

Is is just me, or is it odd to spend so much time talking about the economy and job-creation, but so little on steps to help the industry that is expected to drive much of that growth?

Late last night, Google’s Sergey Brin took to his Google+ account to post his thoughts on the eve of the U.S. elections and offer a plea to the winner. Brin explained he is “dreading today’s elections,” while describing government as “a giant bonfire of partisanship”:

His request for the winner? Withdraw from any political party and govern independently:  END_OF_DOCUMENT_TOKEN_TO_BE_REPLACED

We told you last week that President Obama would be joining Google+ users for a live Hangout tonight at 5:30 p.m. ET from the White House. You can tune in to the live stream of the interview and Q&A session above.

Yesterday Google’s Vic Gundotra posted on Google+ about the unusual circumstances of hosting a live hangout from the White House:

“Team is nervous tonight. A lot of unusual circumstances that make this broadcast even more challenging. (You just don’t walk into the West Wing of the +The White House and set up computer equipment!)”

END_OF_DOCUMENT_TOKEN_TO_BE_REPLACED