Google’s OnHub router gets an iFixit teardown, scores 4/10 in repairability 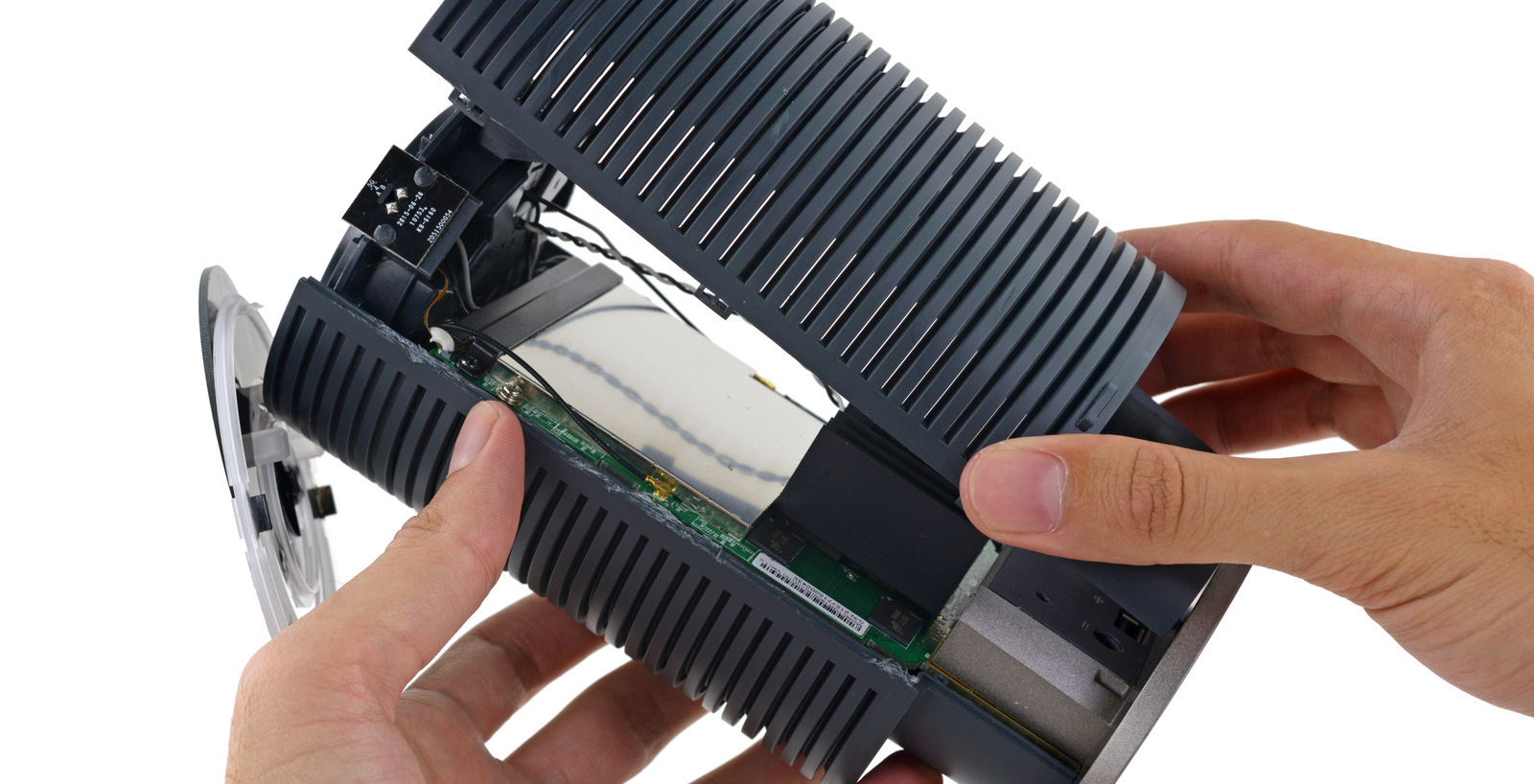 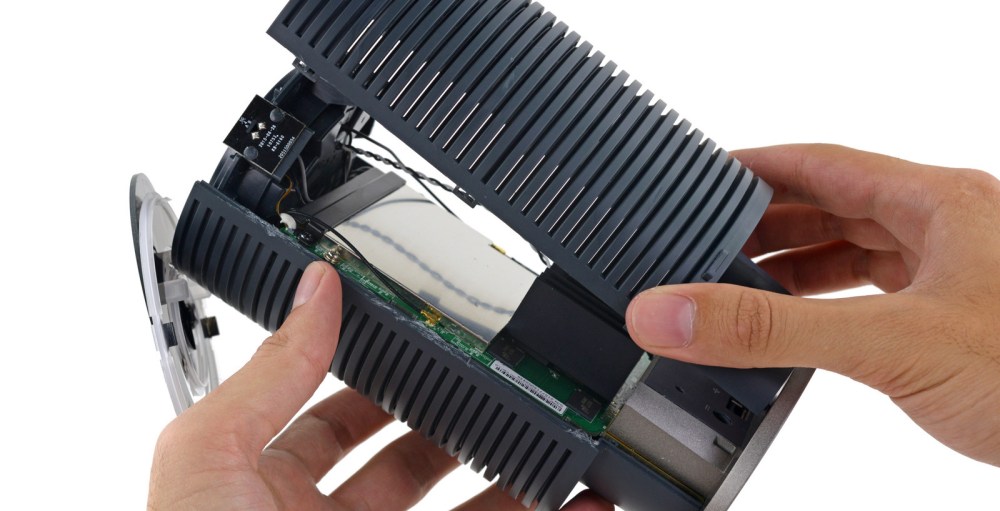 In case you didn’t know, iFixit, known for its disassembly instructions and teardowns, does more than just smartphones. We may find the repairability of of our handsets to be just one more benchmark to compare different brands, but who says we can’t do that with routers too? Google’s OnHub router is one of the first of its kind, and it turns out that it’s not super easy to repair…

Hardware over the years has definitely become more attractive to the eye, but repairing these devices has gotten a lot more difficult at the expense of unibody designs and huge glass screens. The OnHub is kind of similar. Unlike the routers of old that were basically just a couple of screws away from full disassembly, the OnHub is held together with clips and has fragile parts.

To give you an idea, iFixit only listed one thing clearly positive about the OnHub: The device’s speaker is replaceable. But it’s all downhill from there. Assembled mostly with clips that iFixit found to be easily broken, the OnHub has most ports on one board (meaning solder will likely be needed), tiny fragile antenna connectors, and its build is overall fairly complex.

If you want to read more about the details of the OnHub’s hardware, head over to iFixit.