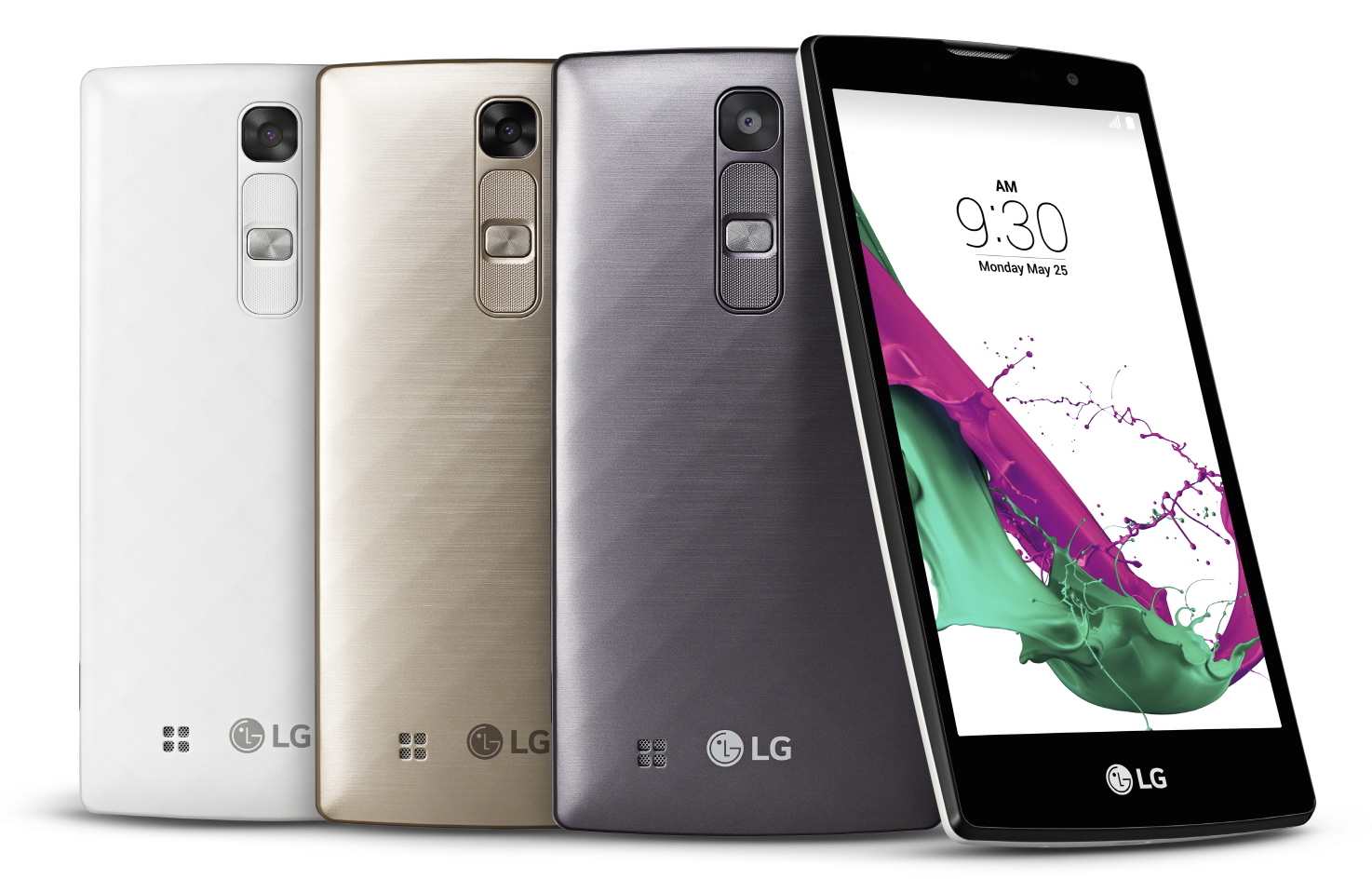 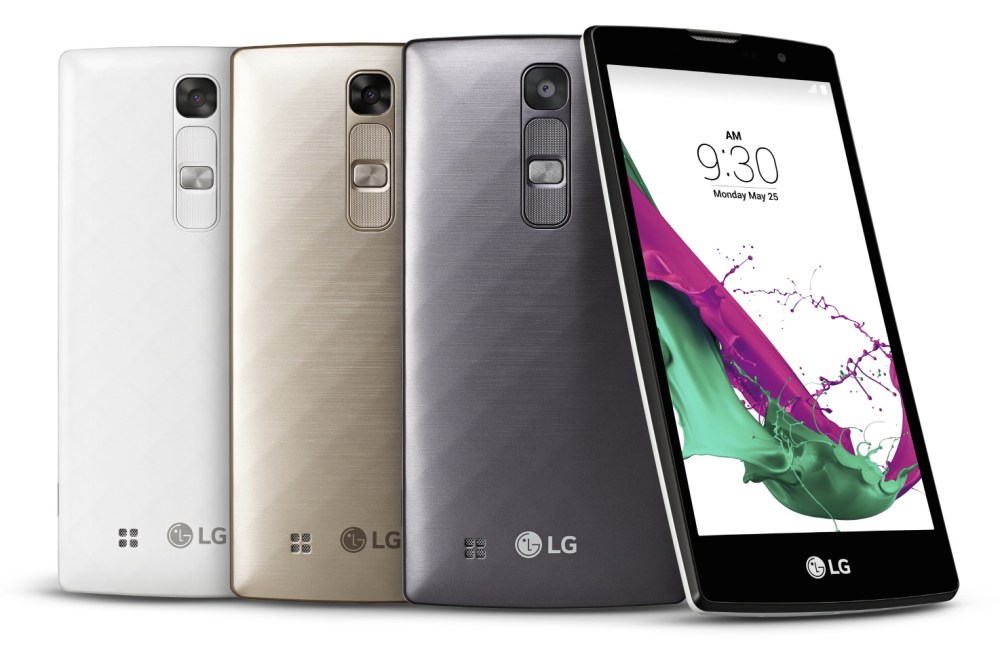 The LG G4 was announced almost 6 months ago now, and it wasn’t long after that the rumors of a larger, speedier, and more-capable LG G4 “Pro” started to surface. Earlier this month, the well-connected David Ruddock came out to say that LG isn’t planning a “pro” or “premium” version of the G4 for this fall, but new information from a credible leakster suggests that such a device is still in the cards.

@GaToMaLaKuS Why not… Only one thing is sure, an "improved" G4 is coming… ;)

The next handset that we’ll see from LG is almost surely going to be the much-rumored Nexus 5X, set to be announced at Google’s September 29th event. Another handset has also been making the rounds, however, called the LG V10. This device purportedly packs a 5.7-inch screen, an auxiliary ticker display, and a Snapdragon 808 processor. We’ll see what LG announces on October 1st…