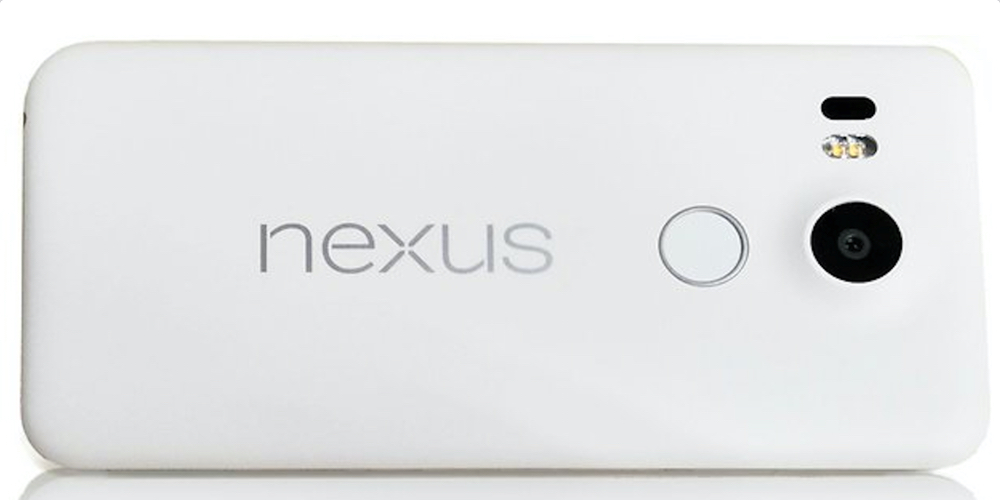 Yesterday we got our first look at what is likely the official retail packaging for the upcoming LG Nexus 5X and Huawei Nexus 6P handsets. Today, it looks as though the 5X specs have been revealed by an image-less listing on Amazon.

The placeholder on the Amazon India page seemingly corroborates rumors we’ve heard previously. Chiefly, the display will measure 5.2-inches diagonally and feature a 1080 x 1920 resolution panel with a pixel density of 423ppi. It also lists a 1.8GHz Snapdragon 808 processor, like that found inside the LG G4 and Moto X Style/Pure. The chip will supposedly be joined by 2GB RAM and 16GB storage. If the listing is accurate, we’ll also see a 2,700mAh battery included which should easily be enough to keep a 1080p-equipped phone going all day, especially if Android Marshmallow is as battery efficient as recent reports suggest it is.

Other listed specs include a 12.3MP camera on the back and a 5MP camera on the front. Reading the product details reveals it could weigh 177g, and measure 7.6mm thin. While we’re expecting more than one color and storage option to be available, the one color listed is name ‘Quartz White’. No mention of ‘mint green‘ anywhere.  Its model number is LG-H791, and it has LTE support.

We’re expecting both the larger Huawei Nexus 6P and LG Nexus 5X to be announced at an event in San Francisco next week.