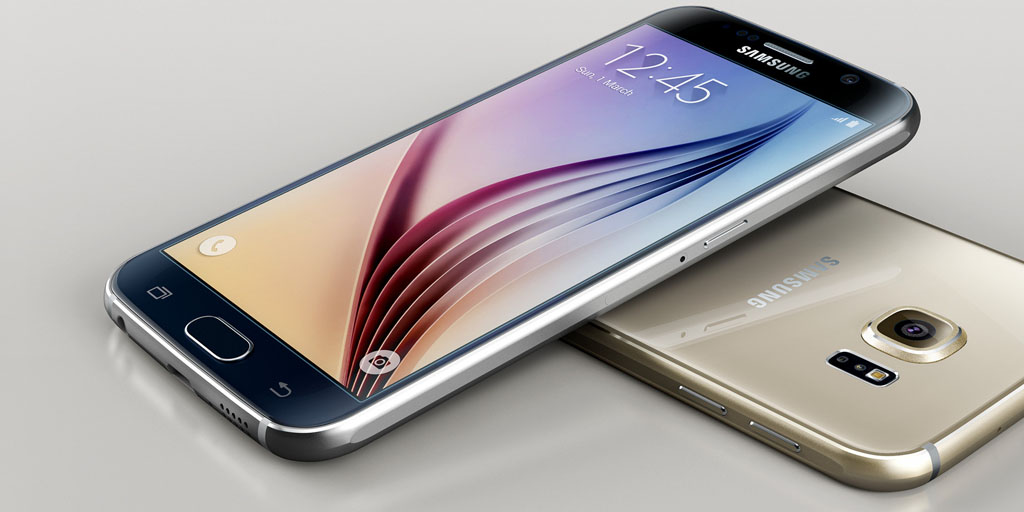 A report on Weibo suggests that Samsung will be adding pressure-sensitive screens next year following its biggest rival, Apple, with the launch of the iPhone 6s and 3D Touch. Samsung phones currently can respond to force through the use of the stylus but the ‘Galaxy S7’ would reportedly respond to pressure from standard touch input.

The Weibo post indicates that Samsung will be using Synaptic screen technology, which 9to5Google reported on last week. The manufacturer is licensing its ClearForce hardware to OEMs to increase adoption of pressure-sensitive displays in consumer phones and tablets. The Android Huawei Mate S already includes this feature.

This report is focused on the hardware specifics of how the next Galaxy phones would detect force but it’s important to note that hardware alone is not enough. It is not yet known how Samsung will implement the feature in software or how similar they will be to iPhone 3D Touch gestures like Peek and Pop. It does however seem likely that the pressure gestures will reveal more contextual info and menus, as this is already possible with Samsung’s pressure-sensitive stylus input (pictured above). The Galaxy S7 is expected within the next six months and will feature a new Snapdragon CPU.