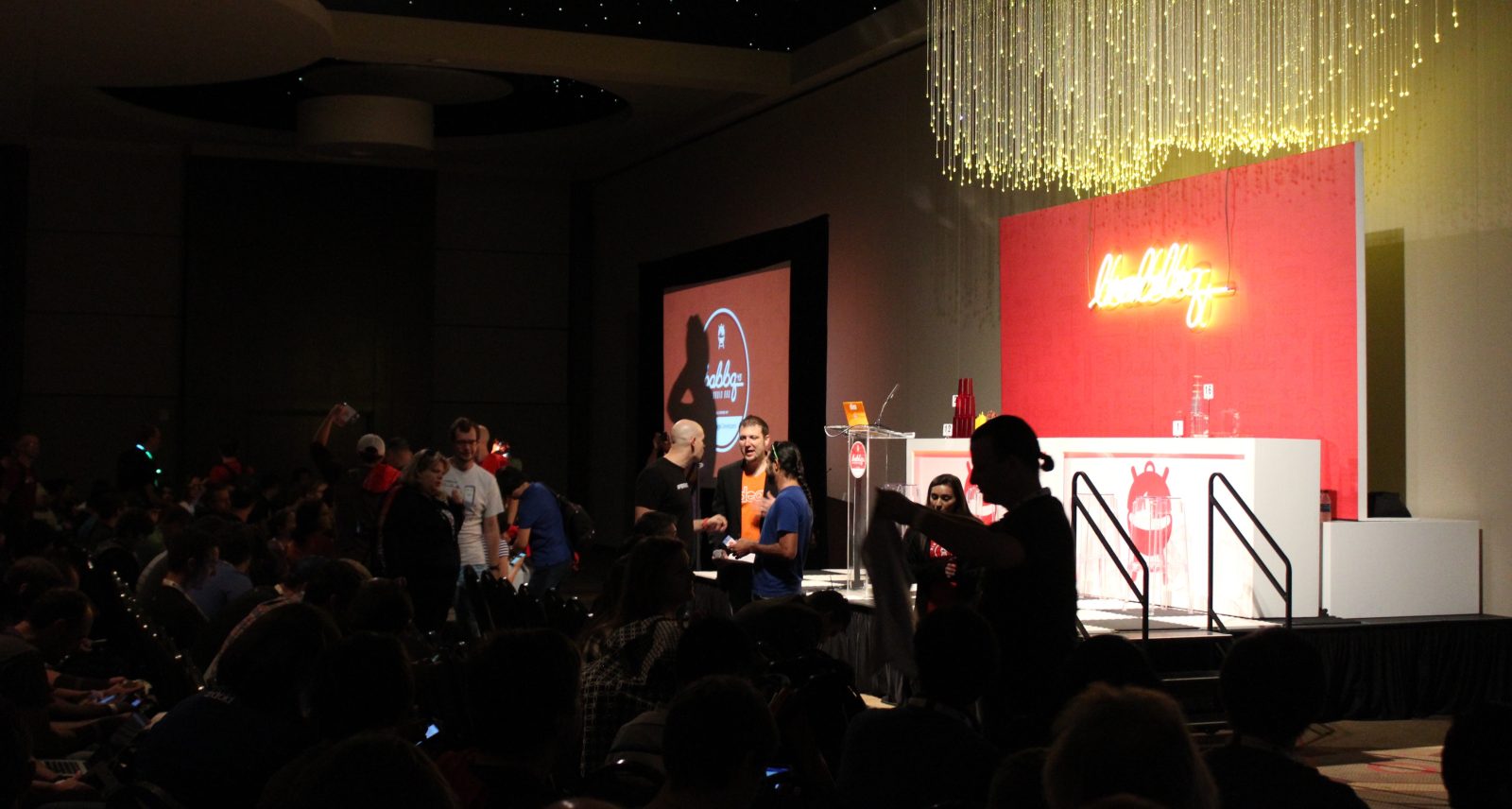 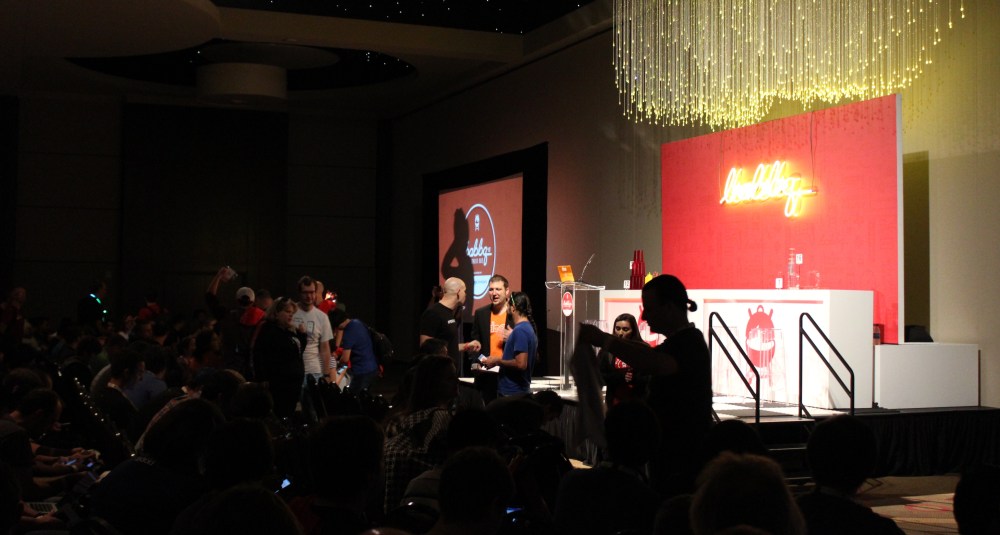 We’re on the ground at the Big Android BBQ 2015, one of the largest Android developer events of the year. And while this is largely a developer event without much in terms of press-facing announcements, this is the first year — as we told you this past summer — that Google Developers is partnering with IDEAA to make it bigger and better than ever. We’re here to meet interesting people in the community,

If you’re a developer, or just an Android enthusiast that’s curious about what the BABBQ is like this year, we’ll be keeping this post updated with anything we stumble on that might be interesting…

10/22 10:20 AM: Weather for Dallas looks super horrible today, but the keynote has officially kicked off, I’ve gone through registration lines and gotten my badge, and this place —Hurst Convention Center — is absolutely packed to the brim with Android developers. 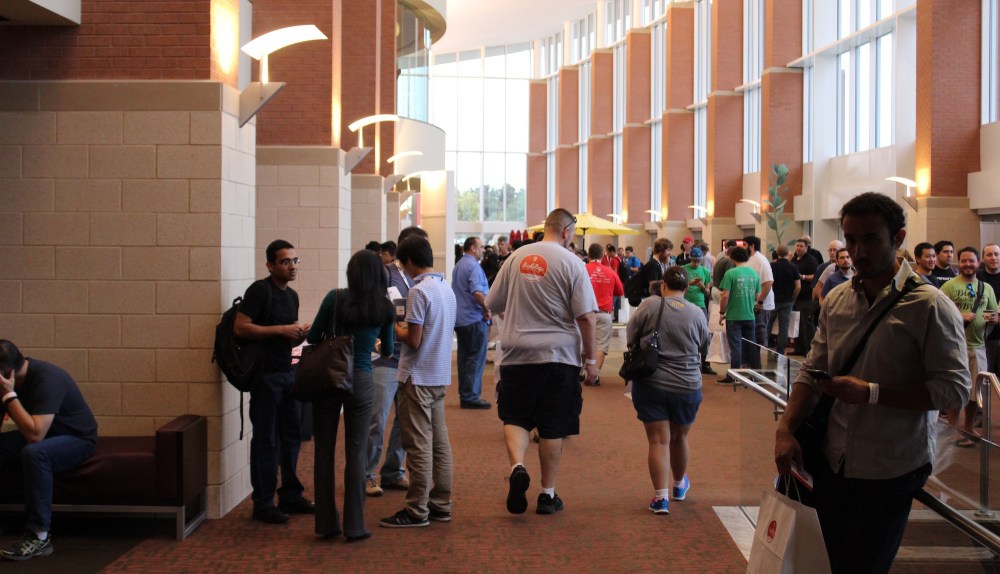 By the way, on the way up I saw that HTC has parked an HTC Vive Live truck outside. Maybe we’ll get some hands-on time with the Vive later today (and some other stuff?) 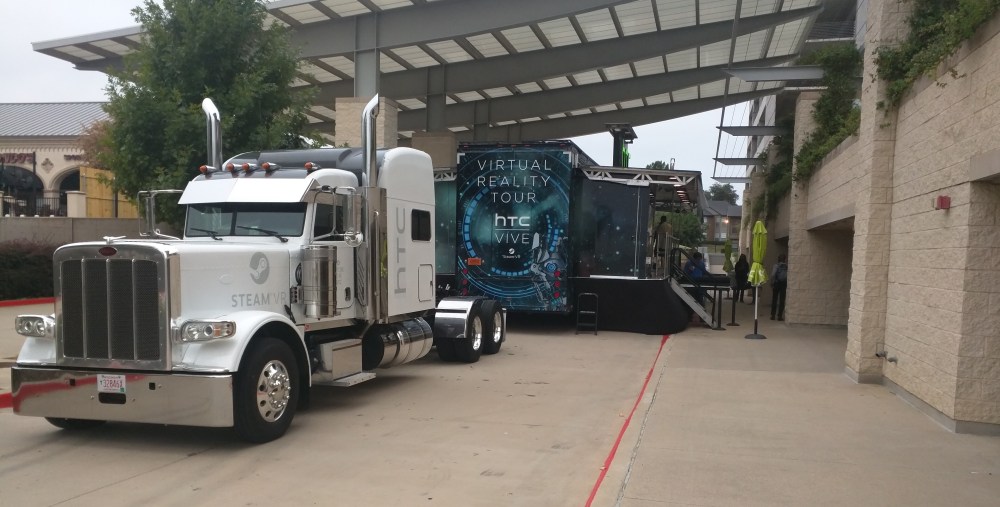 10/22 10:30 AM: Some people from General Assembly — one of the event’s sponsors — “announced” the Android Development Immersive (a 12-week career accelerator that appears to have been already announced). 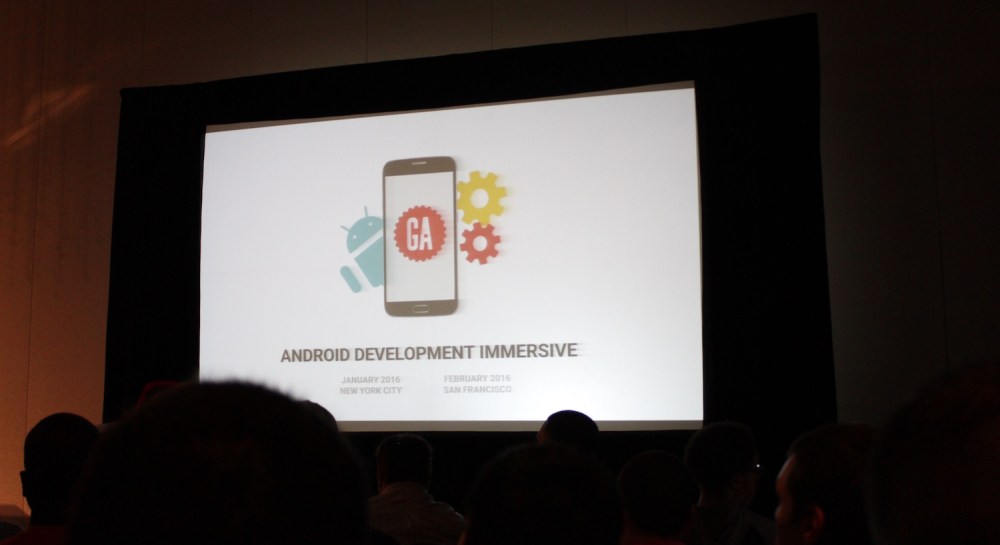 10/22 10:40 AM: Colt McAnlis, a developer advocate from Google, showed up on stage like a normal person at first… but then he put on a plaid shirt and a straw hat and… started acting like a Texan from the 19th century. It’s been about 20 minutes and he’s still talking a lot about Android fragmentation, Automated Testing, and other stuff in an exaggerated Texas accent.

10/22 11:38 AM: Chet Haase, software engineer at Google, is giving the “What’s new in Android” session, going over some of the new APIs in Android Marshmallow, new features in Android Studio, and more. 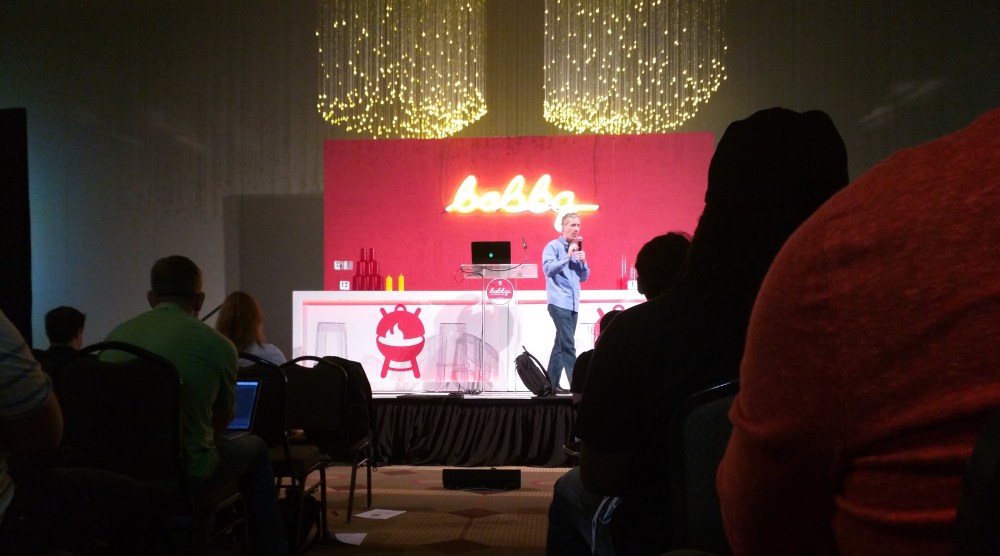 Updating — reload this page for more…