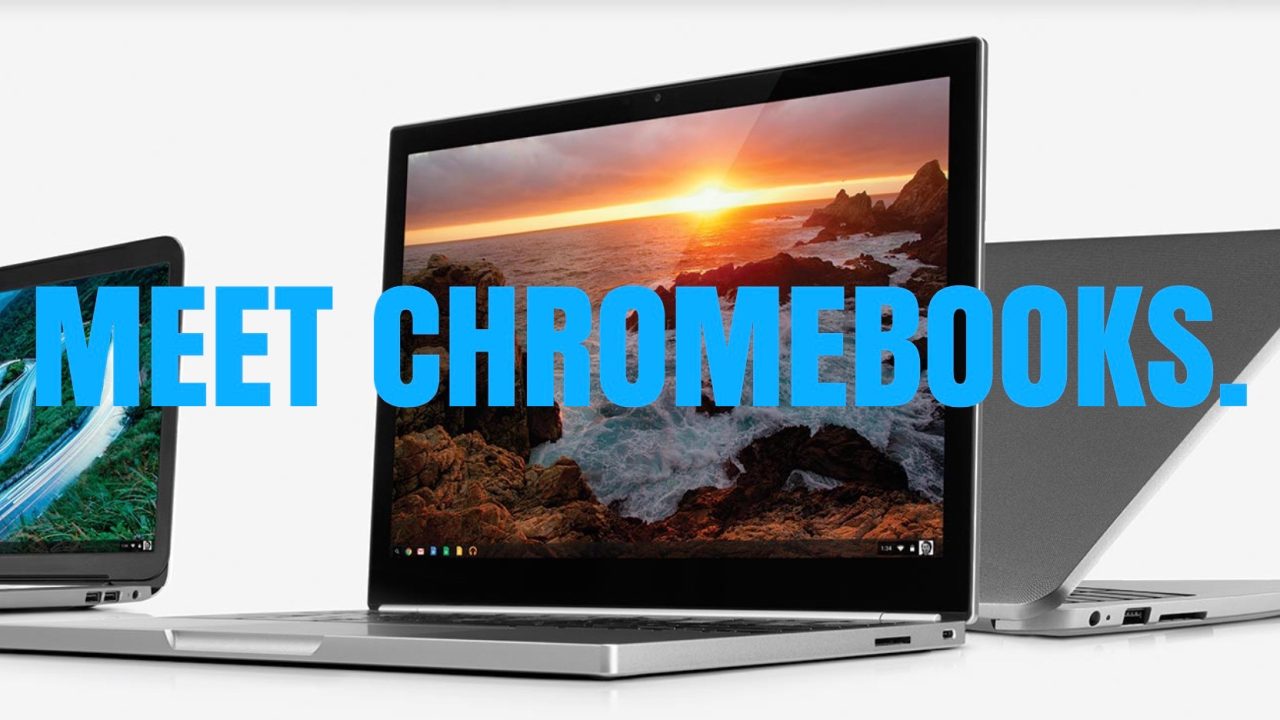 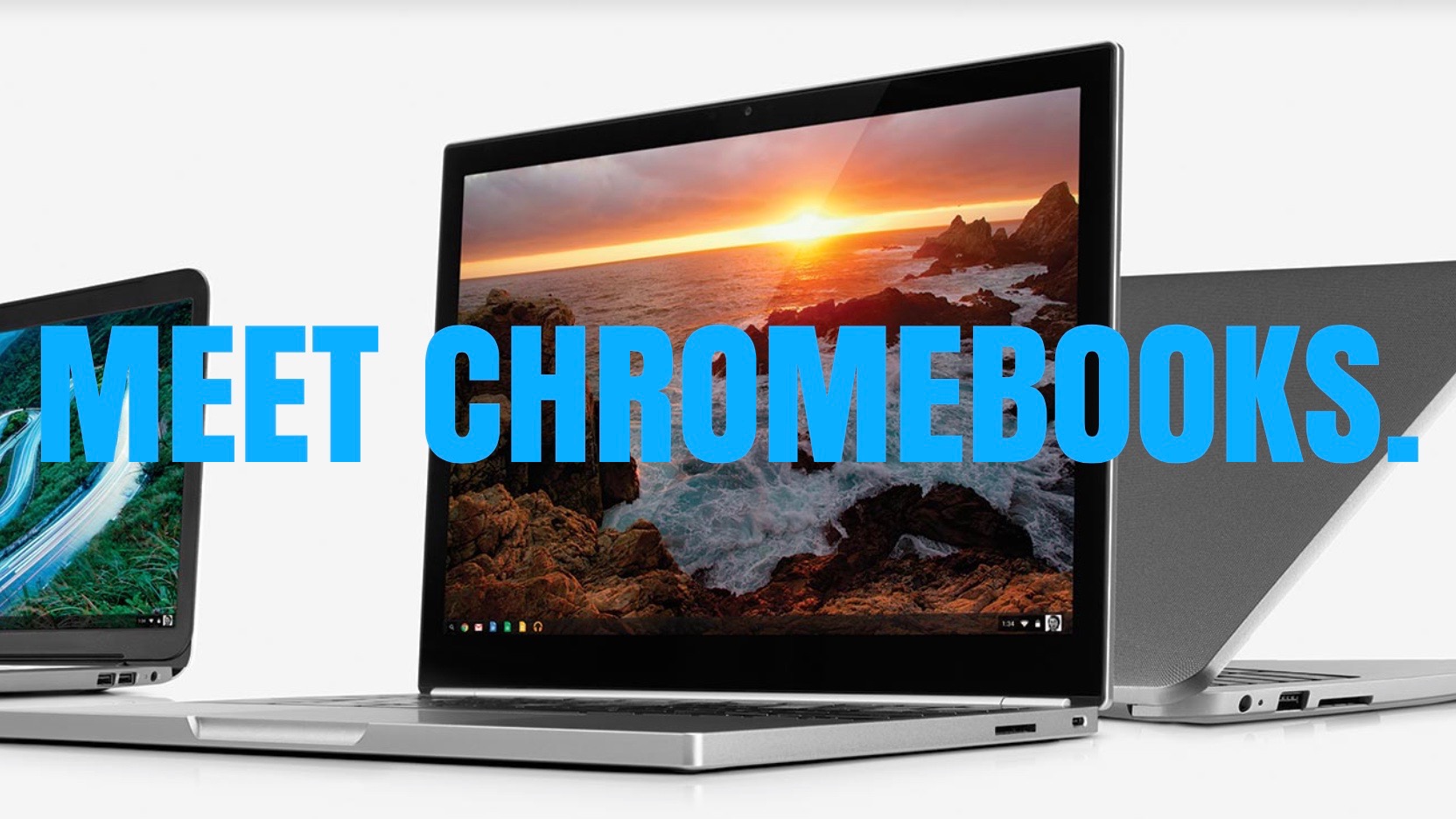 Officially offering a denial to a report last week claiming Chrome OS would merge into Android by 2017, Google has taken to its Chrome blog to say Chrome OS is here to stay. Chromebooks that run the Chrome operating system has taken off especially well in the classroom, giving Google added incentive to ensure Chrome OS users that the platform isn’t facing any dramatic changes in the near future. Hoping to convince users that recent reports of the future of Chrome OS are wrong, Google has shared some usage numbers and even offered a peek into the future of Chrome OS… While Google says it has been working to bring the best features of Chrome OS and Google together, it has no plans to drop Chrome OS and Chromebooks for Android.

Google says that’s in part due to the success of Chrome OS. Chromebooks are activated in 30,000 classrooms each school day, according to Google, and 2 million students and teachers use the recently launched Share to Classroom Chrome extension. Google also cites companies including Netflix and Starbucks that have deployed Chromebooks successfully while highlighting security on Chrome OS. Google even points out Chromebook sales performance on Amazon as reason to keep the platform around.

As for new features, Google says Chrome OS has a Material Design makeover planned for the future (Android introduced the design language a year ago) and “dozens of new Chromebooks” are planned for next year. A new media player on Chrome OS and continued security and performance updates are also in the cards, according to the blog post.

Convinced? The consensus seems to be that its only a matter of time before Android adapts into a full-blown Chrome OS competitor, and while the Chrome OS name may stick around, the inevitable focus on Android is undeniable. As ever, let us know what you think in the comments.