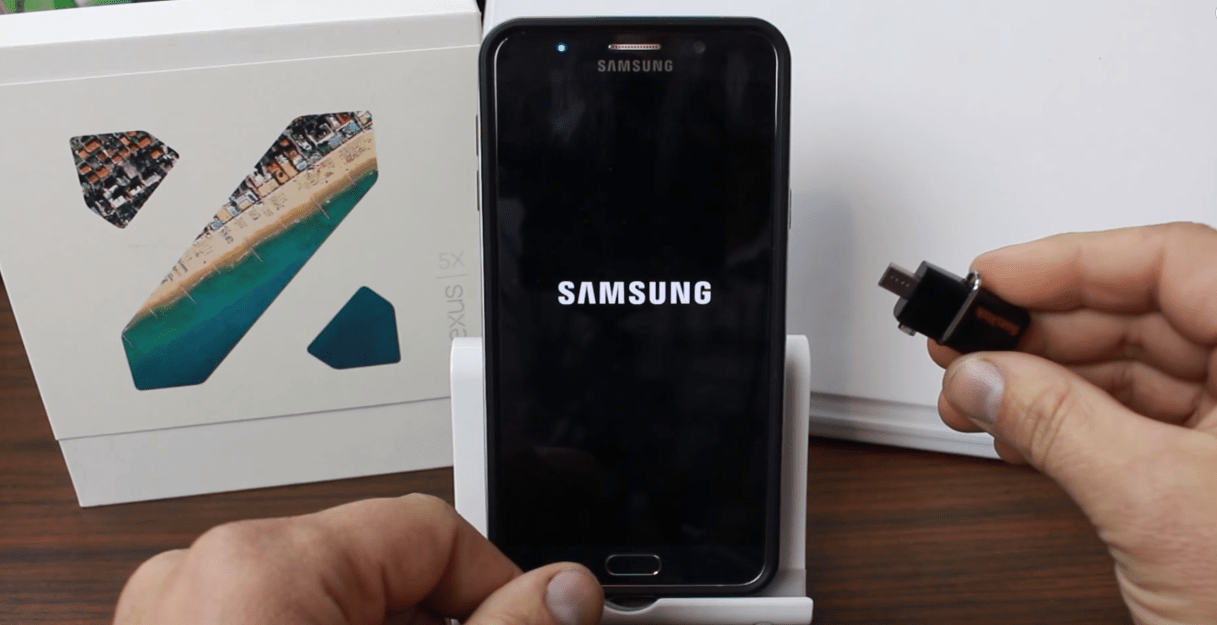 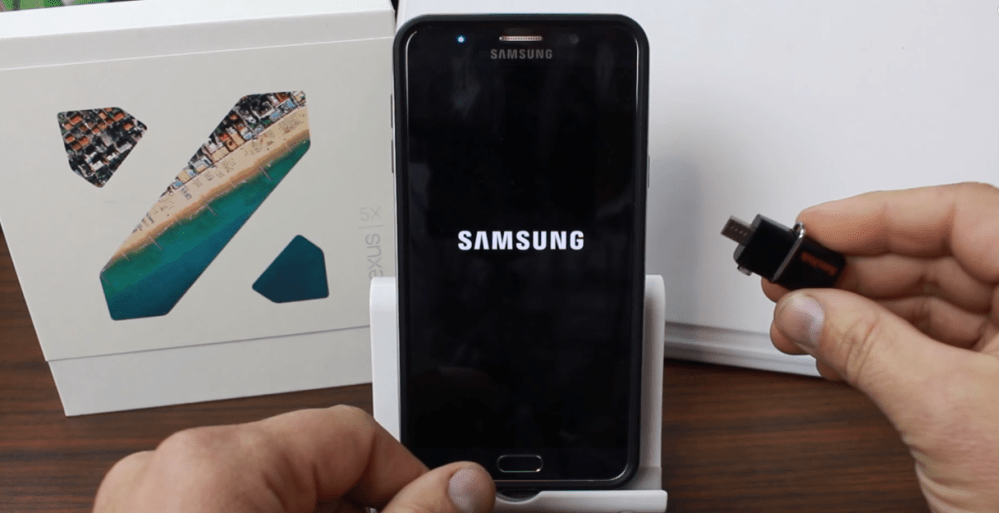 Factory Reset Protection was introduced with Android Lollipop, and, like Apple’s iCloud Activation Lock, it’s supposed to make it really hard to resell a stolen Android phone. The gist is that when you use Android recovery menu to reset a phone to factory settings, the phone will require upon reboot that you sign in using a Google account you previously used on the device before resetting it. If someone steals your phone and wipes it, they need your Google account for it to be anything but a brick.

Well, it appears that a flaw in Samsung’s phones lets potential thieves around this security measure, and it looks like the workaround (via RootJunky) takes just about five minutes to pull off…

Obviously a thief wouldn’t be able to get around a password-secured phone, so a factory reset would require going to Android’s recovery menu after a reboot (as opposed to going into the Settings app and doing a factory reset fro there). But since Samsung’s phones automatically pull up a file manager when you plug in an external storage device (even in the set up process, as you can see below), all you have to do is load an app file that lets you open up the stock Settings app. Press a couple buttons to do what the phone thinks is a legitimate/authorized reset, and the phone reboots without tripping Factory Reset Protection.

While we of course wouldn’t recommend that you use this little trick to actually steal and resell someone’s phone, I think it’s best for everyone involved that this problem comes to light. However, for those of you out there who might have just accidentally reset your phone to factory settings and just can’t remember the credentials to the previously-connected Google account, this is one possible way to get access to your bricked phone.

If you want to learn how to do it, head over to RootJunky’s video description. I wouldn’t expect this workaround to work in the future, though, as it can probably be quickly fixed via an OTA software update.