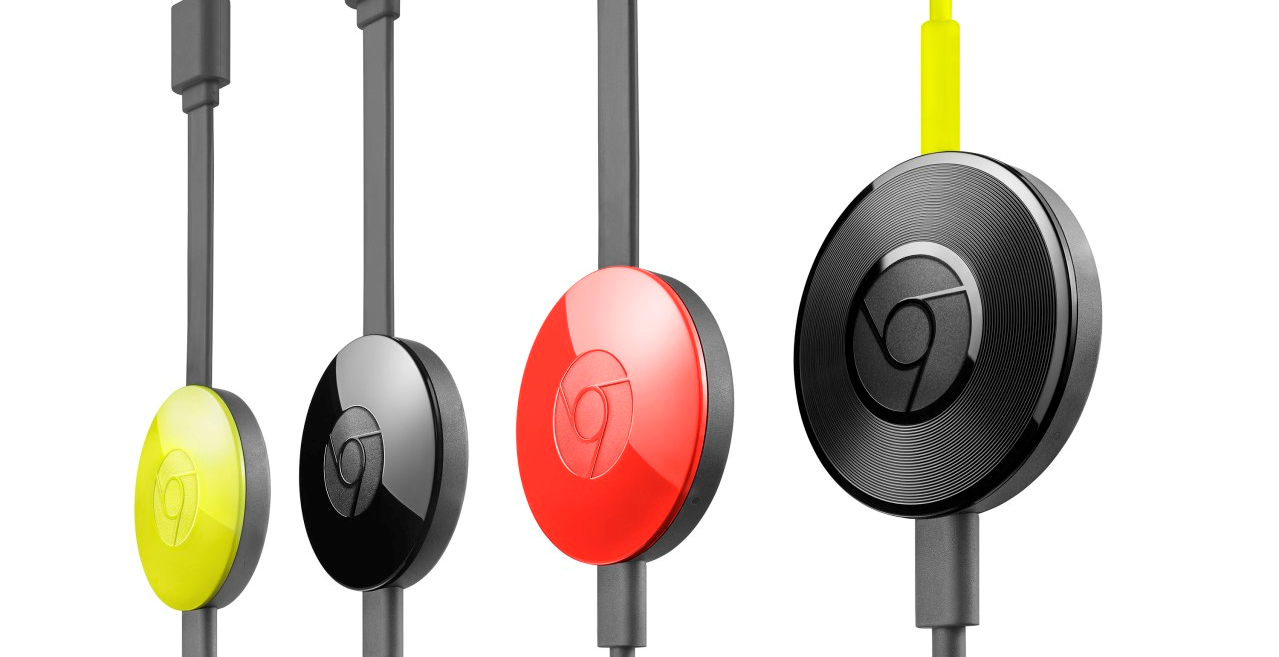 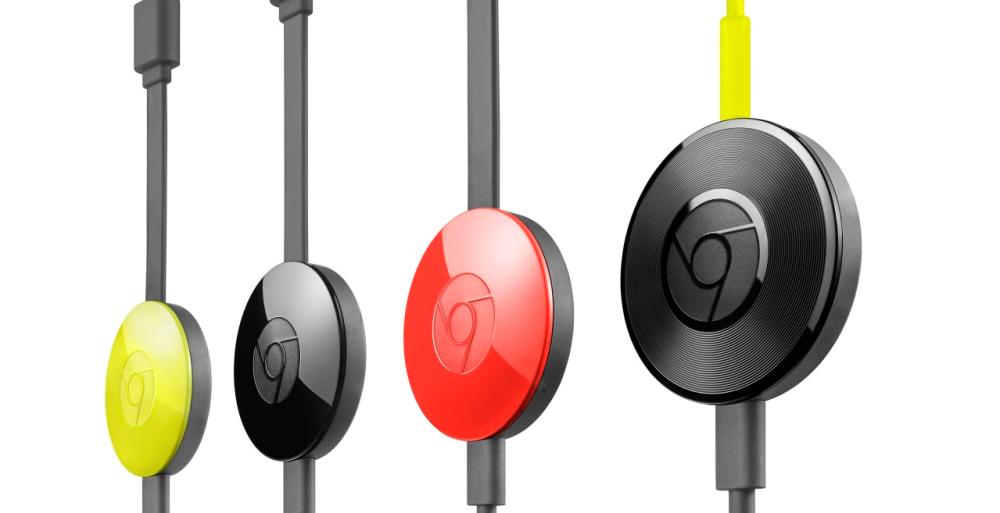 The second generation Chromecast and the Chromecast Audio were announced at the end of September, and the Google Store is one of many outlets where you can acquire these devices. Now, a couple months after being introduced in North America and other regions, those who are in Spain can grab the new Chromecasts from the Google Store.