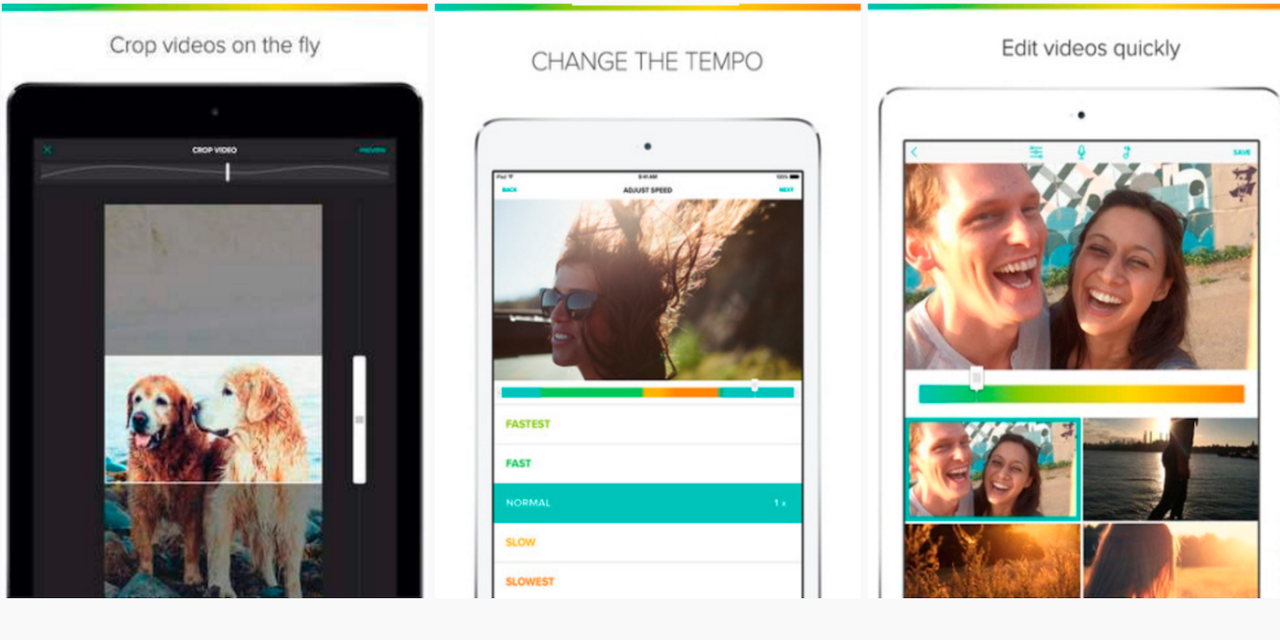 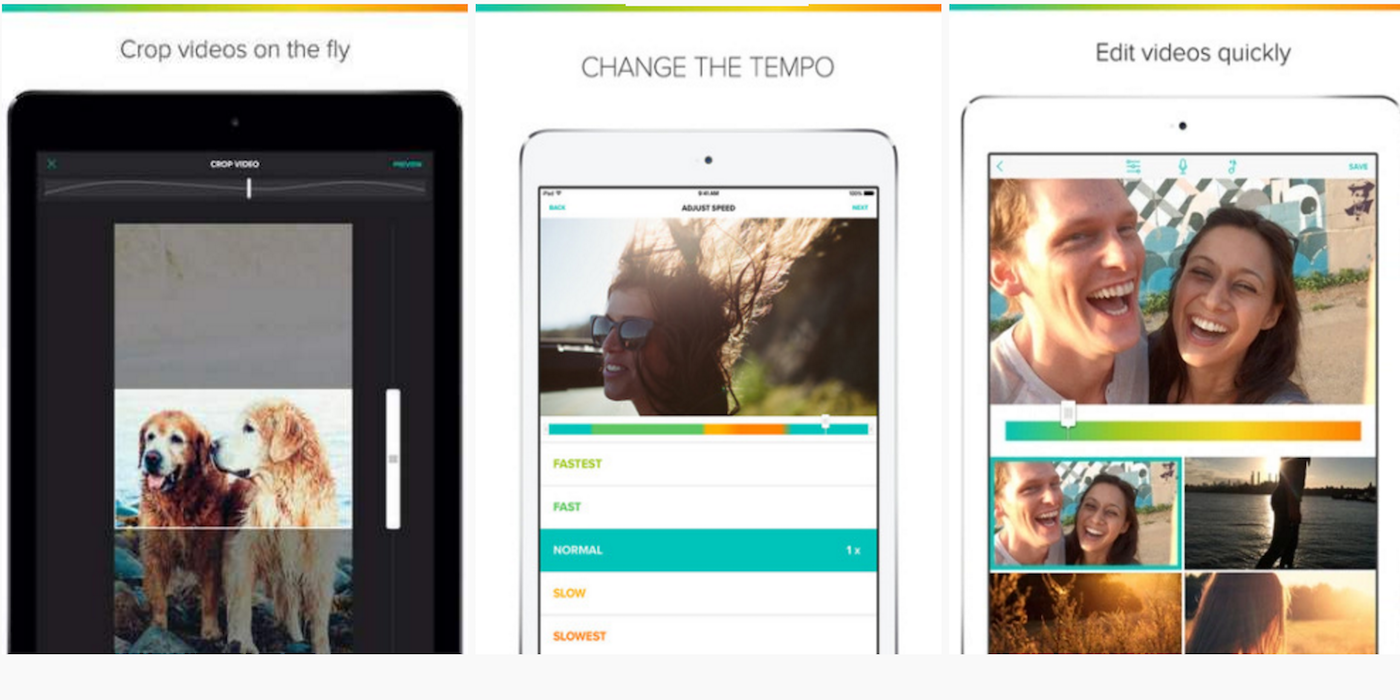 Fly Labs, developer of popular video editing apps for iOS, today confirmed it’s being acquired by Google in an announcement on its website. As part of the deal, the company will leave behind its own apps and continue work on photo and video products at Google.

Fly Labs confirmed it will be working on the Google Photos team and said its looking forward to integrating its own technology with Google’s machine learning and computer vision technology.

As for its current apps, Fly Labs noted that its apps have been downloaded 3 million times with more than 20 million videos created. The company had 4 apps available— Tempo, Clips, Crop, and Fly— all of which were available exclusively for iOS devices on the App Store. The company is making all of the apps and in-app features available for free starting today, but they’ll only be available for another three months:

Meanwhile, as of today, all Fly Labs apps are completely free with no in-app purchases! The apps will be available on the App Store for another 3 months – so you can still download them and use them to get creative with video – but please note that we will not be submitting any more updates to the apps. Once the apps are removed from the App Store you will still be able to use them, but they will no longer be available for download.

And once they are removed, it sounds like Fly Labs will focus on integrating their tech with Google Photos, rather than bring the apps over to Android.

You can read the full announcement here.