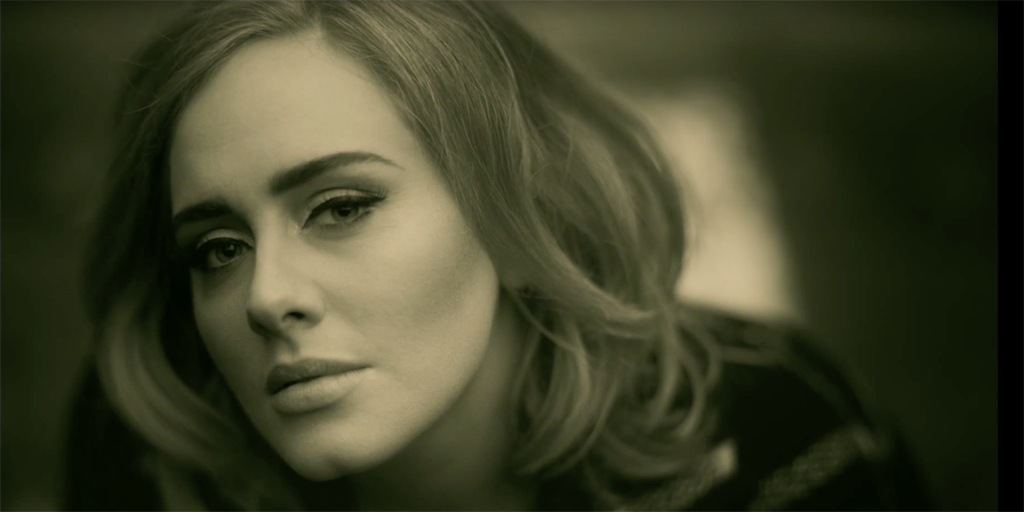 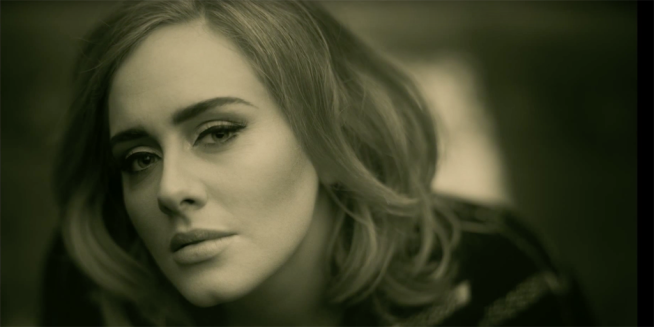 Adele’s newest album, 25, launches on Friday and is expected to widely beat music album sales records. However, it won’t be available on streaming services like Spotify or Google Play Music. According to the New York Times, Adele’s management has informed digital music distributors that 25 will not be offered for streaming, at least initially. You can of course buy the album in Google Play and the iTunes Store at full price; preorders are up now.

Part of an independent label, XL Recordings, Adele has apparently personally decided that streaming is off the table. Other artists represented by the label appear in streaming sites so it’s not their typical policy to shun streaming music services. Adele is not even in Apple Music, recently launched on Android despite heavy marketing of the artist by Apple in the runup to the album debut.