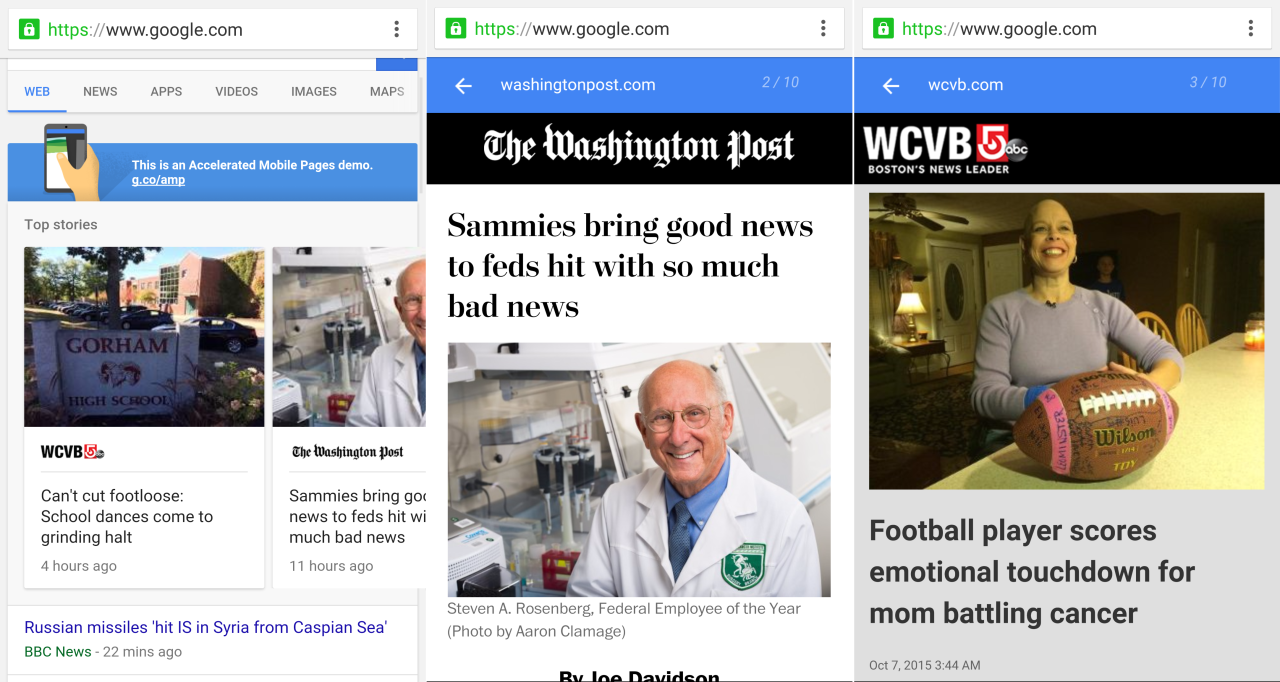 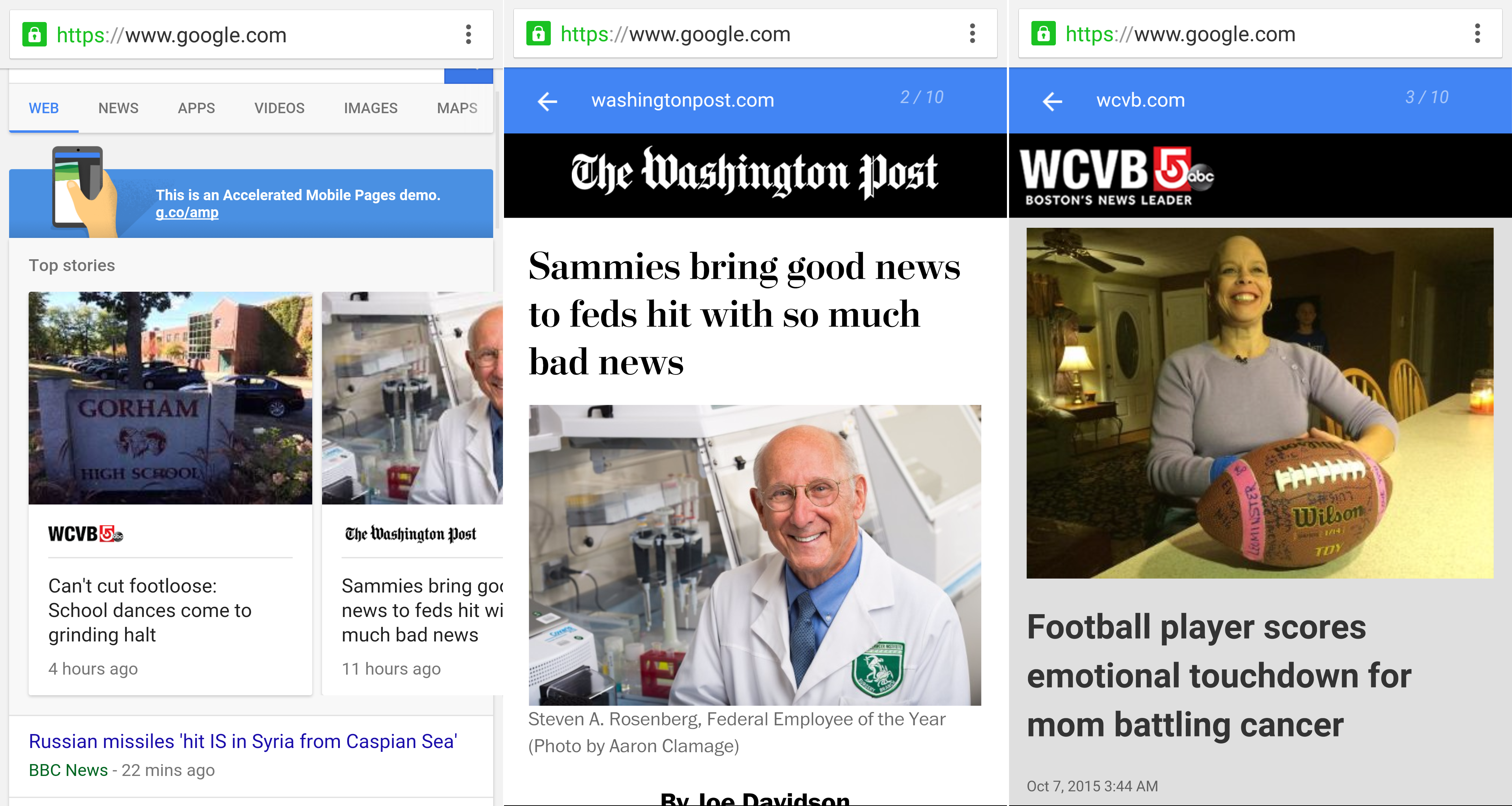 The AMP Project — to speed up and improve mobile web pages — is picking up steam since its announcement six weeks ago, and now we know that it’s expected to launch in an official capacity early next year. A bevy of new media organizations and ad tech companies have announced their support and commitment to the open source project, as well.

Thousands of publishers have expressed interest in Accelerated Mobile Pages including the Local Media Consortium (a partnership of 70+ media companies representing 1,600 local newspapers and TV stations) and many news websites like CBS, AOL, and Slate have committed to supporting the project. The full list includes:

R7.com, NZN Group, El Universal, Expansión, El Economista in Brazil; CBS Interactive, AOL, Thrillist, Slate, International Business Times/Newsweek, Al Jazeera America and The Next Web in the US; El Universal, El Economista, Milenio in Mexico; The Globe and Mail and Post Media in Canada, as well as many more across the globe.

On the advertising side, Outbrain, AOL, OpenX, DoubleClick, and AdSense are working to improve the ad experience for publishers and advertisers. Other ad tech companies have committed to counting AMP articles like any other web pages. Many developers have shown interest in the open-source initiative and since the announcement there have been 250 contributions of new code, samples, and documentations to the project’s GitHub page.

AMP is a response by Google, Twitter, WordPress, and others against the increasing trend of web companies like Facebook and Apple pushing publishers to hand over content in the name of a better user experience. Google will provide a more specific timeline for when AMP will launch in the near future, but expect to begin seeing AMP pages from Google Search early next year.