Android smartphone maker OnePlus is no stranger to unusual marketing tactics. Whether it’s because it’ll only sell phones to those with an invitation, asks customers to trade in their iPhone or Samsung phones for one of its devices, or by leaving out features many Android fans love, it seems to promote discussion with whatever it does. Its latest move is equally interesting, to say the least…

Today, OnePlus has officially started selling iPhone cases in its popular ‘Sandstone Black’ finish. For the unaware, the original OnePlus One smartphone’s rear cover came with this case, as does the OnePlus 2’s. It’s essentially a black plastic with a rough, sand-like finish. A lot of customers love it because of the extra grip. Personally, I much prefer a softer finish. Regardless, OnePlus believes iPhone users are missing out and want to feel this Sandstone Black texture, so it made them a case to soothe their Sandstone envy. 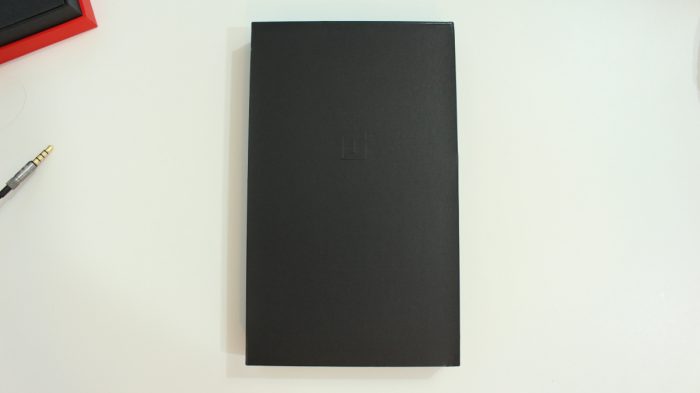 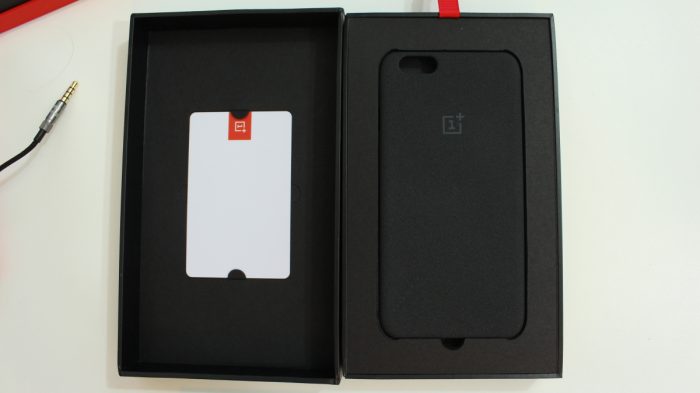 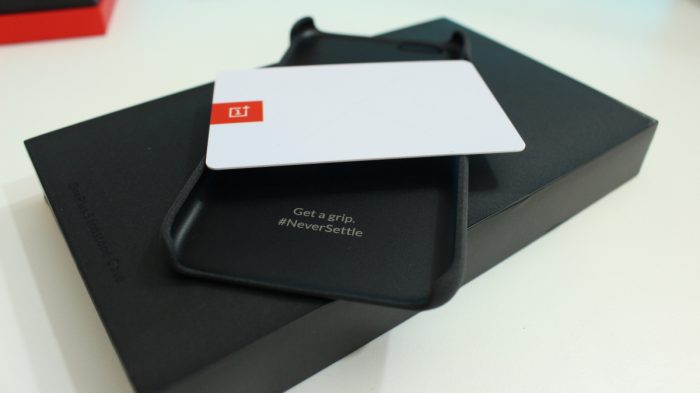 Like all things from OnePlus, the Sandstone Case is packed in attractive, minimalist packaging. Sliding off the lid reveals the case sitting right on top, while on the inside of the box lid is a physical invite card. Not only does OnePlus want iOS users to feel the texture of its flagship phone, it also wants them to buy the OnePlus X. 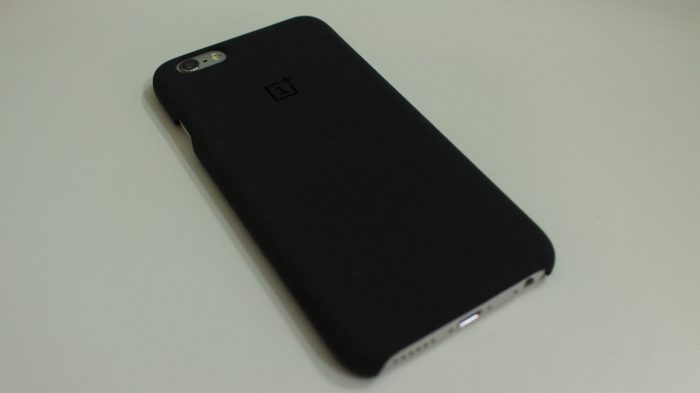 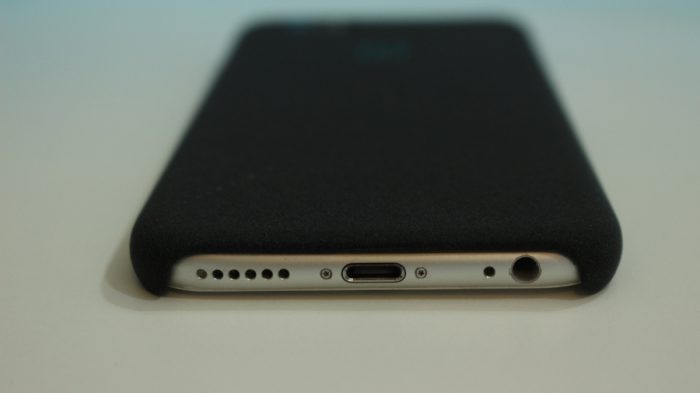 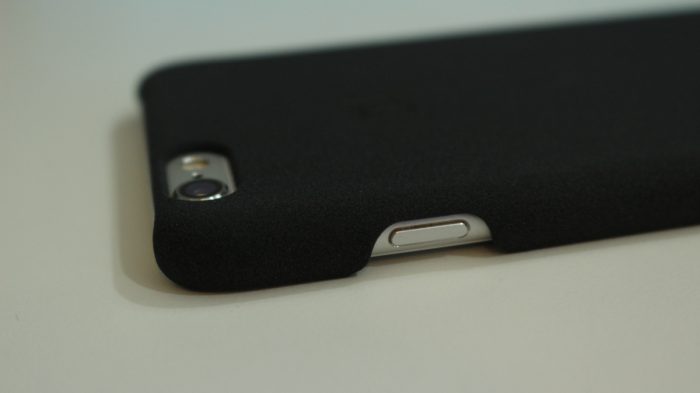 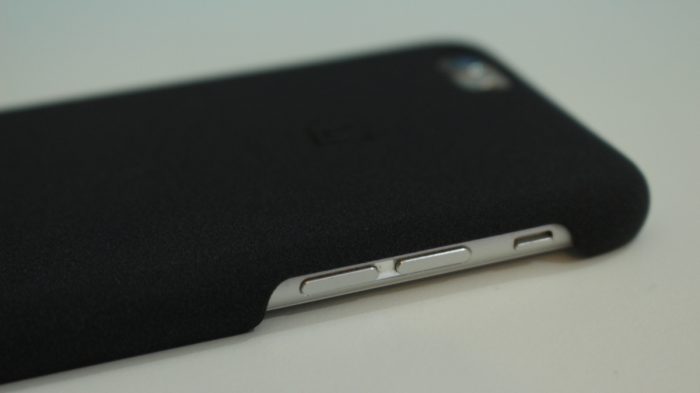 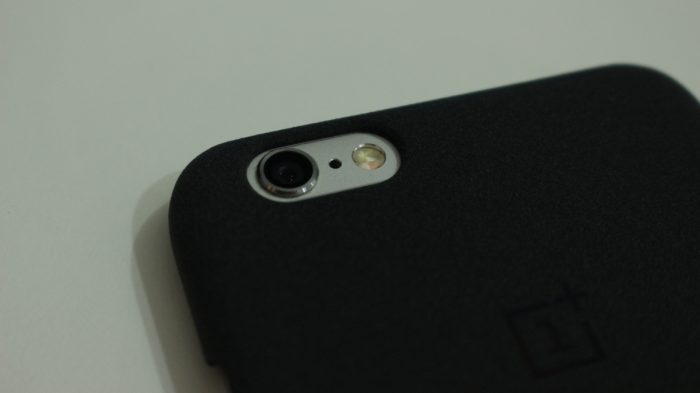 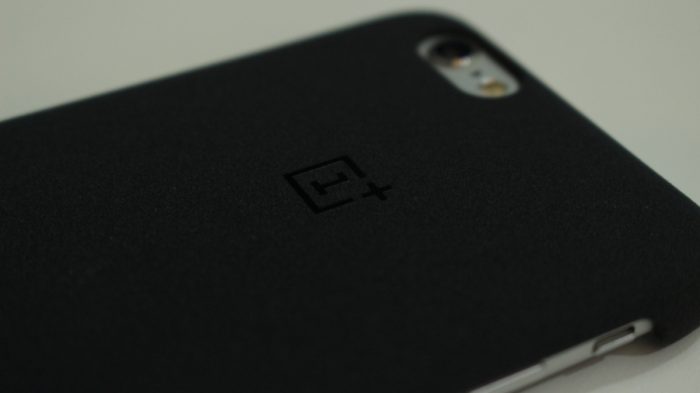 As plastic shells go, there’s nothing really wrong with the OnePlus iPhone case. There are well-placed cutouts in all the right places and it’s very easy to apply. It adds a little thickness to the phone and a lot more grip. If your biggest concern with the iPhone 6 is how easily it slips out of your hand, the OnePlus case might not be a terrible idea. Still, personally, I’m not a fan of the texture as I find it too rough to want to hold on a daily basis. That’s why I got hold of the OnePlus StyleSwap covers for my OP2. 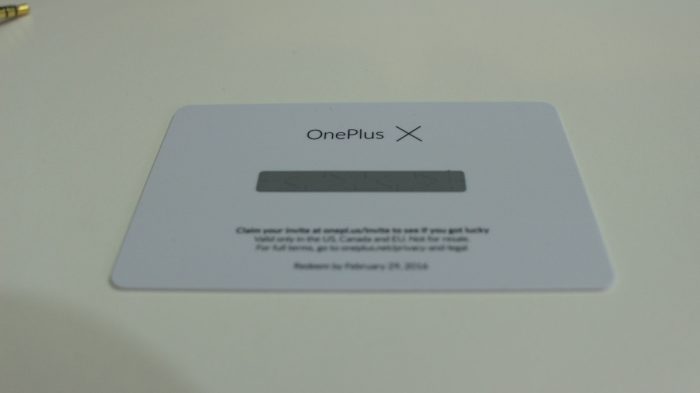 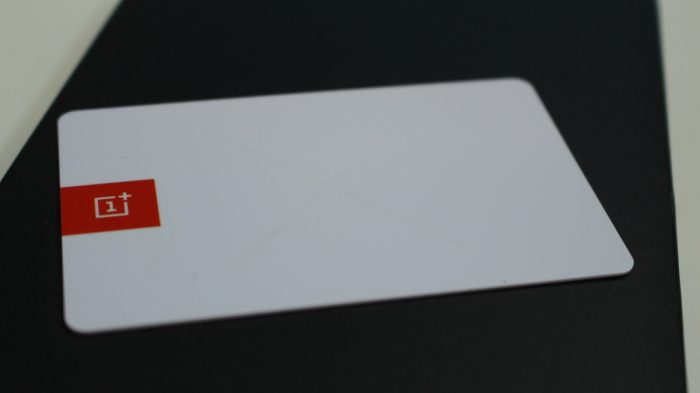 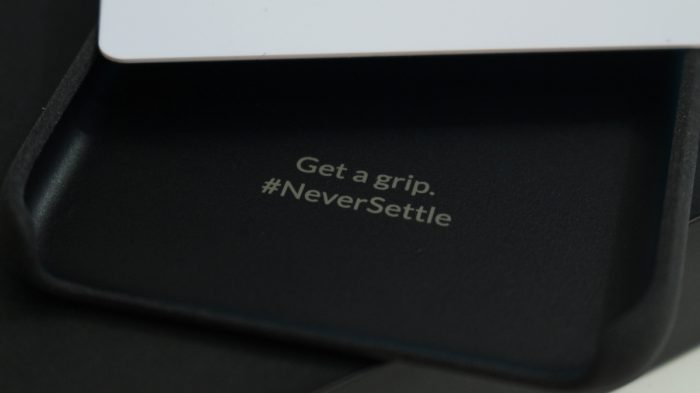 As for the invite card, that’s a simple piece of white plastic with a scratch-off portion on the back which reveals the unique invite code for those who want to buy a OnePlus X. Some of the cases even come with invitations to buy a limited edition ceramic-backed model of the device.