HTC rolling out Android 6.0 Marshmallow to the unlocked HTC One (M8) ‘within 24 hours’ 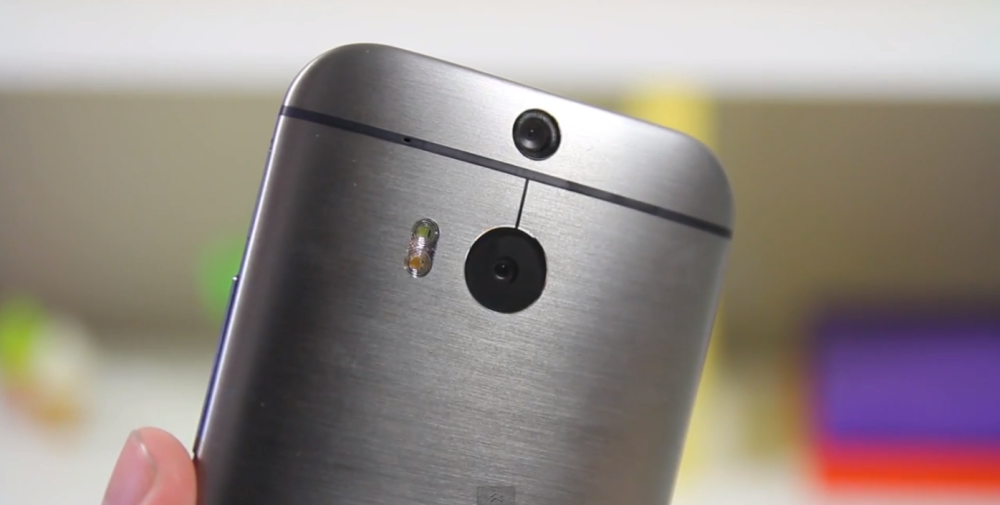 Let’s just say that HTC doesn’t have the best track record when it comes to software updates, but here’s a glimmer of hope: According to HTC’s Mo Versi (the same guy that announces pretty much all of HTC’s smartphone software updates), the unlocked HTC One (M8) should be getting Android 6.0 Marshmallow very soon.

Specifically, Mo says “testing has been complete,” for the new software and that “the update for Marshmallow will be sent out within 24 hours.”

You might be surprised that the M9 didn’t get the update first, and we’re in the same boat (and so is pretty much everyone else on Twitter). Mo did clarify, however, that the update should be coming to the M9 soon. “Will advise once testing is complete,” he says in reply to one user.

HTC One (M8) unlocked owners! Great news, all testing has been complete and the update for Marshmallow will be sent out within 24 hours. Thx

Please note other regions are on a separate Marshmallow update schedule (but soon!). @moversi speaks for Americas. https://t.co/HKqw9mCKvY