Has the Google Camera app been abandoned for non-Nexus devices? 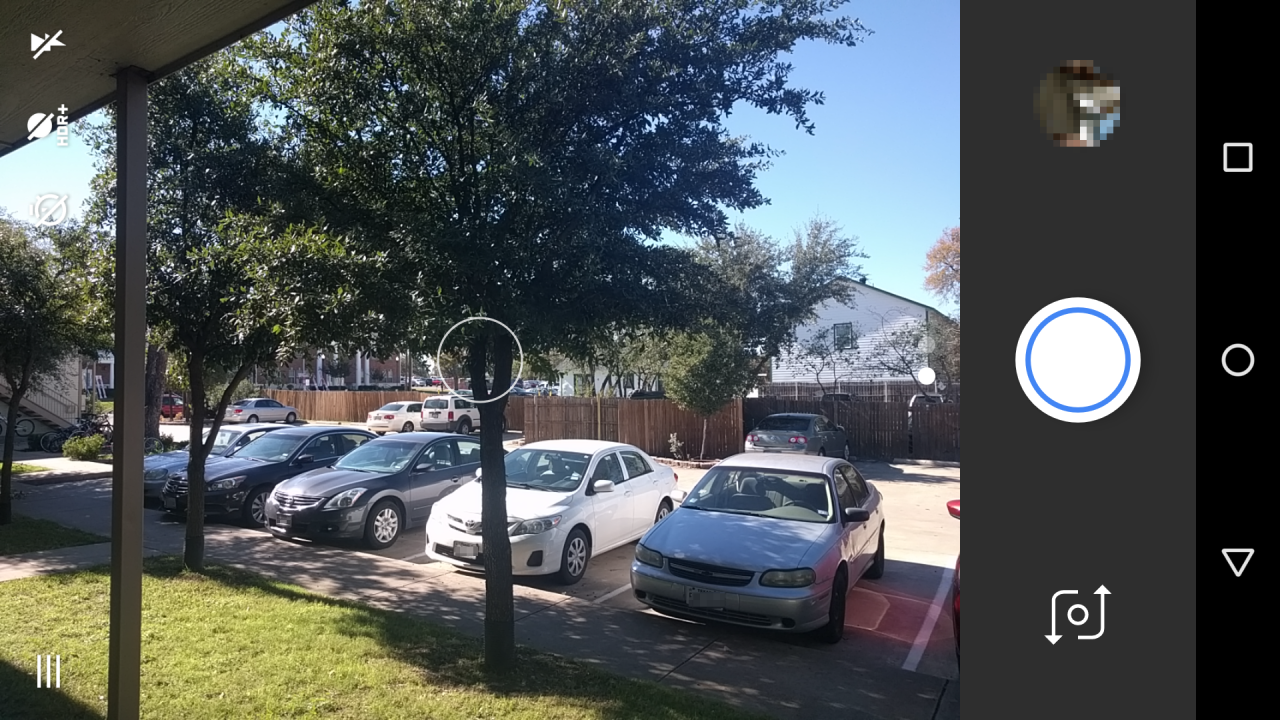 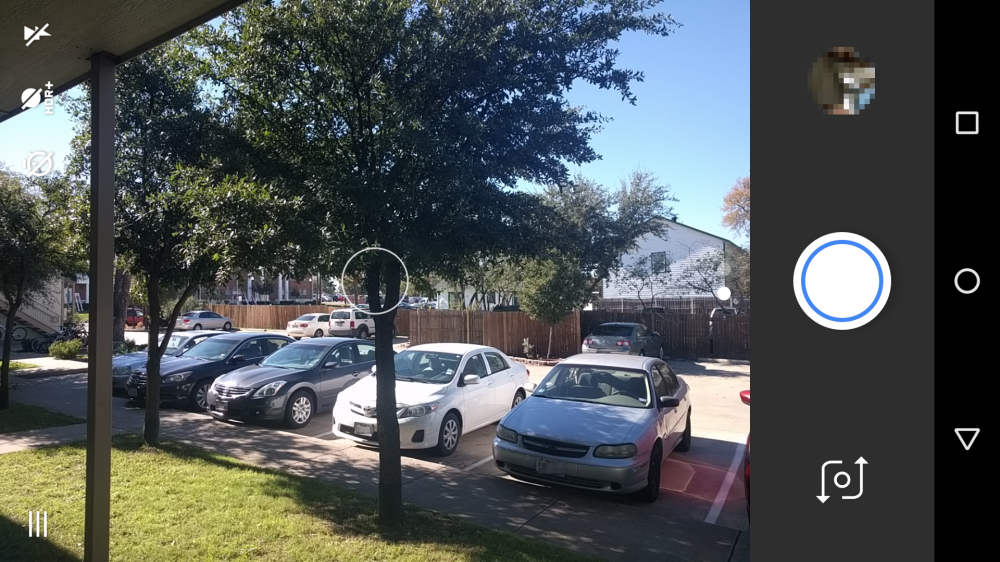 At least as of its latest 3.1.021 version, it appears that Google Camera only works with Nexus devices. This is according to a new requirement listed on the app’s Play Store description and testing we’ve done with a non-Nexus Marshmallow device. Previously, as of version 2.5.052, the app was compatible with most phones running a relatively current version of Android. Does the addition of this requirement mean that Google is done updating the app for non-Nexus devices?

Google Camera’s user interface was updated, many features were added, and the app received a bump to version 3.1.021 with the release of the Nexus 5X and 6P. Those devices launched with 3.1.021 and a few weeks later the new version of the app was rolled out to other Nexus devices running Marshmallow through the Play Store. As it was a staged rollout, the app’s description was not updated until yesterday. Now, we’re seeing this:

Newly listed in the “Requirements” section of the app description is a line that reads: “Google Camera works on Nexus phones running Android 6.0 and above.” Perhaps unsurprisingly given this requirement, when downloading the fully-rolled-out app from the Play Store, the previous version (2.5.052) was installed on an HTC One A9 running Marshmallow.

Users downloading Google Camera from Marshmallow devices in the present will get the older version of the app, which still functions perfectly well. It’s worth keeping in mind that the major feature of the update was just an interface refresh (besides the features that were made for Nexus devices). Here’s a reminder of what Google added in the latest version:

The app has between 10 and 50 million downloads and is clearly a popular an alternative to the many OEM’s complicated and cluttered camera apps. It’s possible that the non-Nexus version of the app for other Marshmallow devices is just not yet ready yet, but considering the latest non-Nexus compatible version of the app hasn’t been updated since June 12th as well as this new line in the app’s Play Store description, things aren’t looking so good.