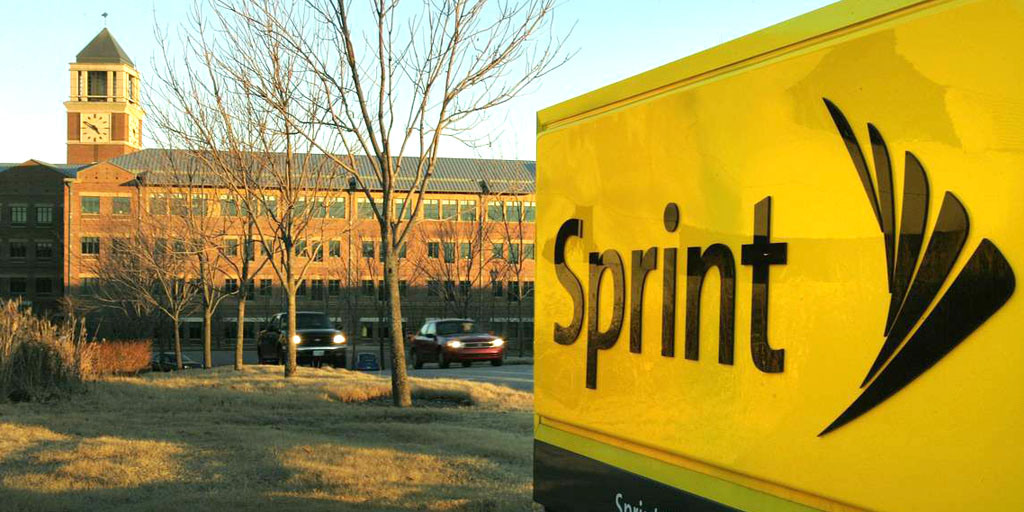 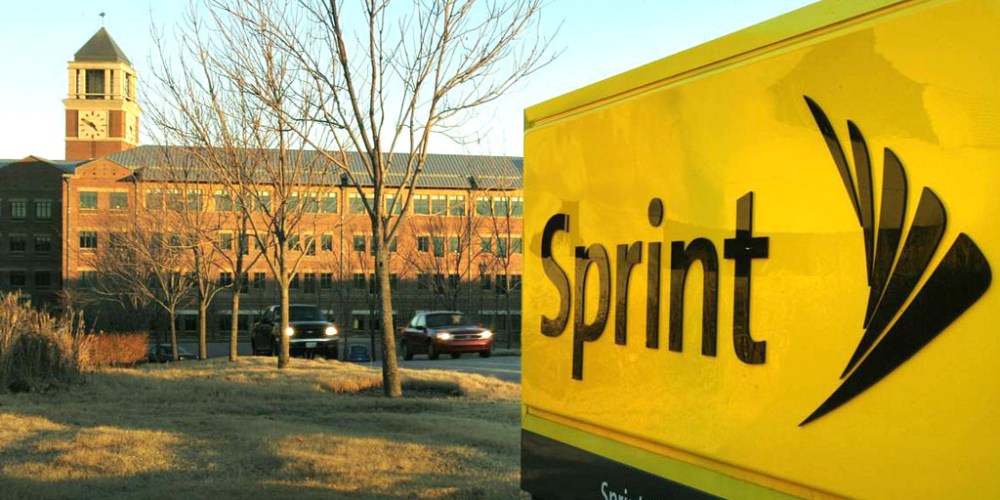 The trend of carriers ending contract pricing continues today. According to an internal leaked document obtained by Android Central, Sprint smartphone subsidy options are now limited to customers who wish to add a line to an existing account or upgrade their existing phone. This move follows AT&T’s announcement that it will stop offering two-year contracts this week, as well as Verizon, who simplified its offerings last August.

Sprint’s move to end 2-year pricing follows a general trend in the industry of carriers switching focus towards monthly installment plans and device leases. T-Mobile was the first carrier to do this with the announcement of its UnCarrier offerings in 2013.

Instead of two-year plans, Sprint will pitch buyers on their Easy Pay and Leasing plans, which they claim offer the best value and most flexibility when compared to two-year contracts. Two-year agreements will, however, continue to be available for the purchase of tablets.

Whether or not device installment plans save customers any money varies. Some users are better off with the installment plans, while some users have grandfathered deals that make the two-year agreements more plausible. The good thing is, Sprint is allowing existing customers to continuing purchasing phones on a two-year plan.