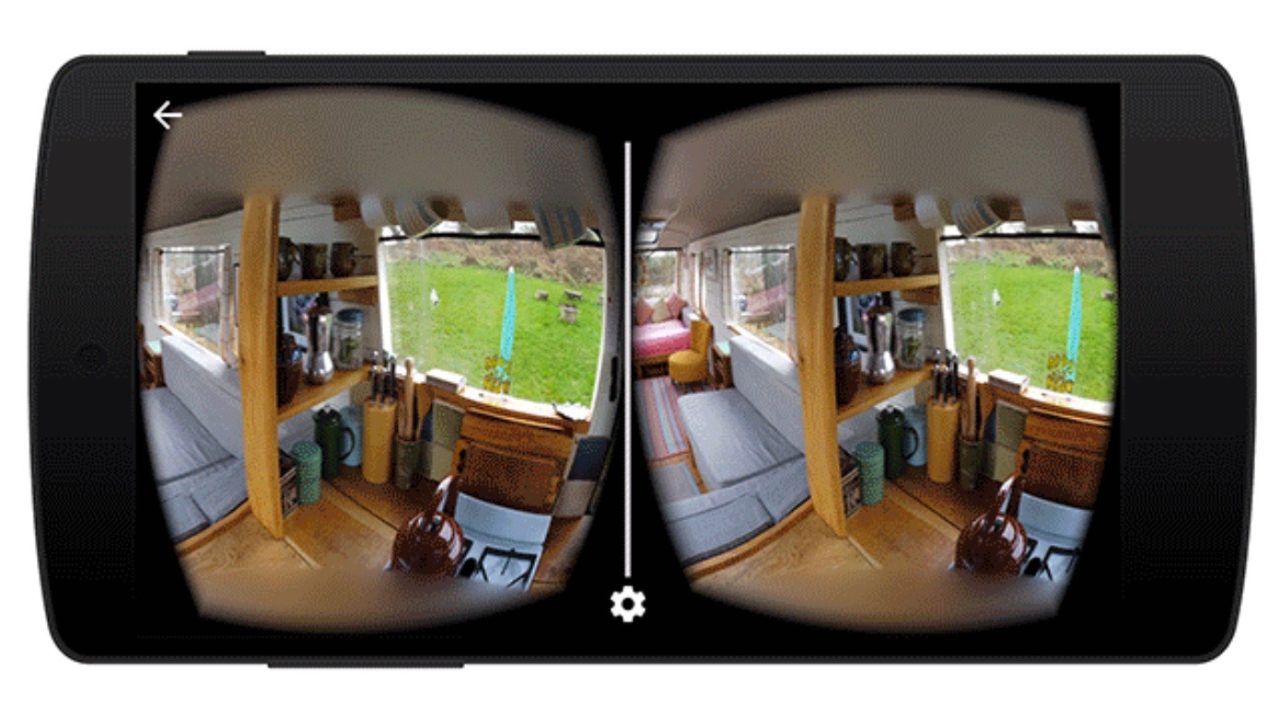 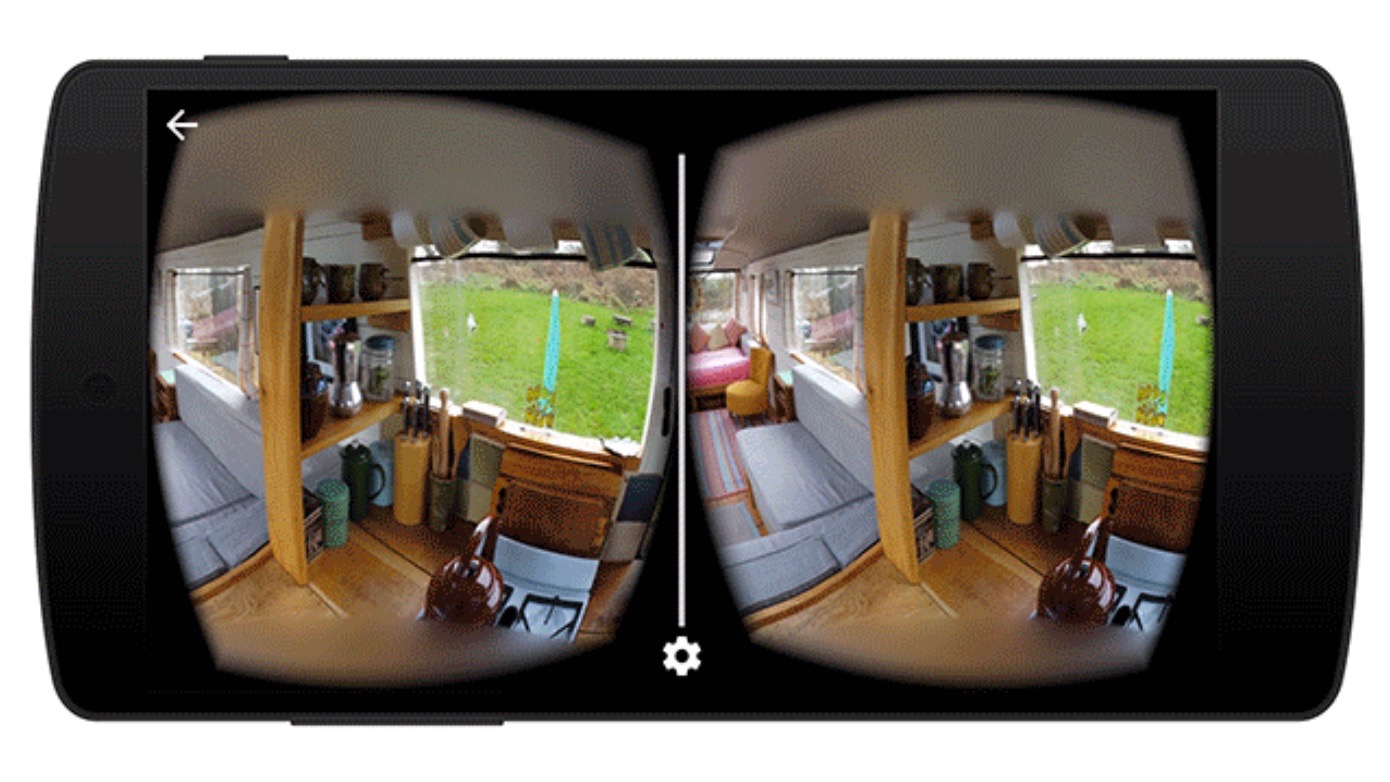 Yesterday a report came out claiming that Google is forming their own virtual reality division to compete with the likes of Oculus. Perhaps coincidentally, today Google is updating its Cardboard platform with audio features found on more expensive VR headsets. One new feature, the addition of spatial audio, will allow developers to create more engrossing virtual worlds.

Spatial audio allows people to pinpoint exactly where the audio they are listening to is coming from. Listeners will be to discern more than just whether a noise is coming from the left or right, but if it’s coming from the rear or the front. For instance, a sound that is coming from the right of a person will reach their left ear with a slight delay. Google’s Cardboard Camera app already allows users to record a VR moment with audio.

The updated Cardboard SDK for Android and Unity will allow developers to specify where audio is coming from. Developers will also be able to define characteristics such as the material and size of the environment they are creating. In their blog post, Google notes how audio can sound drastically different depending on where it is being heard.

The additional computing needed to calculate spatial audio will have minimal impact on battery life, Google claims. The SDK is optimized for mobile processors and allows developers to control the quality of each sound, so that some audio can be given more processing than others. Developers will have access to the updated SDKs with spatial audio starting today. Users should begin seeing the updated VR app in the near future, of course you’ll need to be wearing headphones when using Cardboard for the full experience.