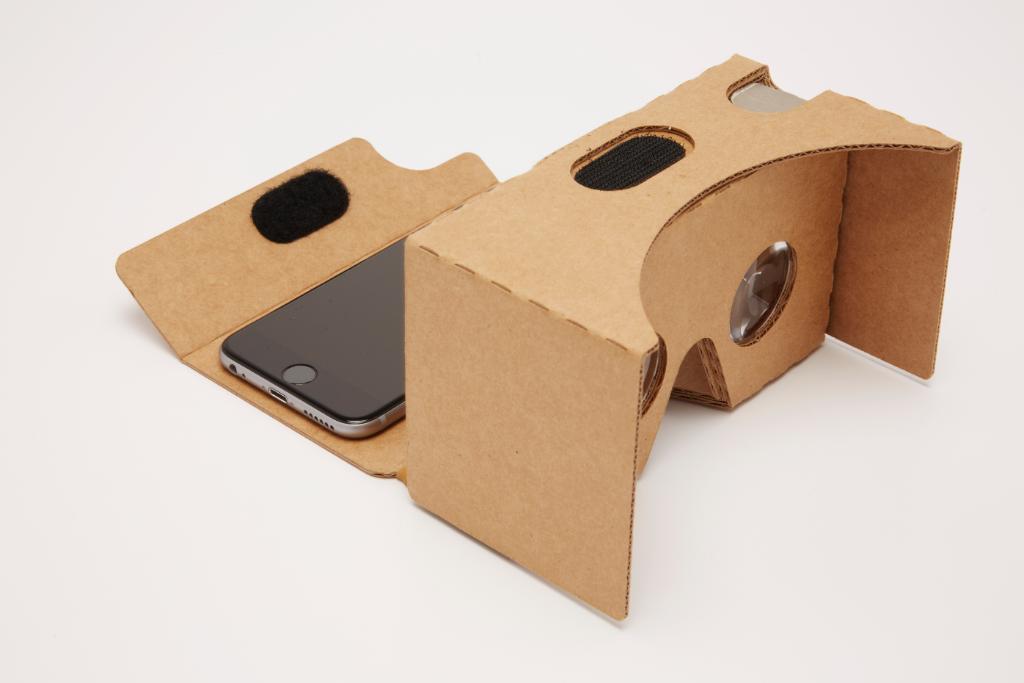 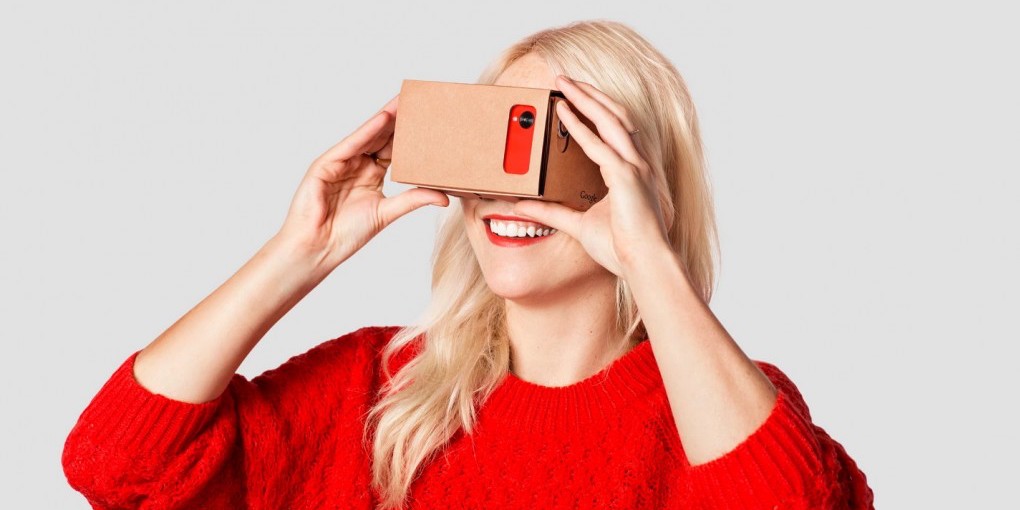 In November, Google Cardboard was open-sourced as the company stopped active development on the affordable, smartphone-based VR platform. As promised, Google today released the Cardboard Unity SDK to continue letting the community develop with the platform.

END_OF_DOCUMENT_TOKEN_TO_BE_REPLACED 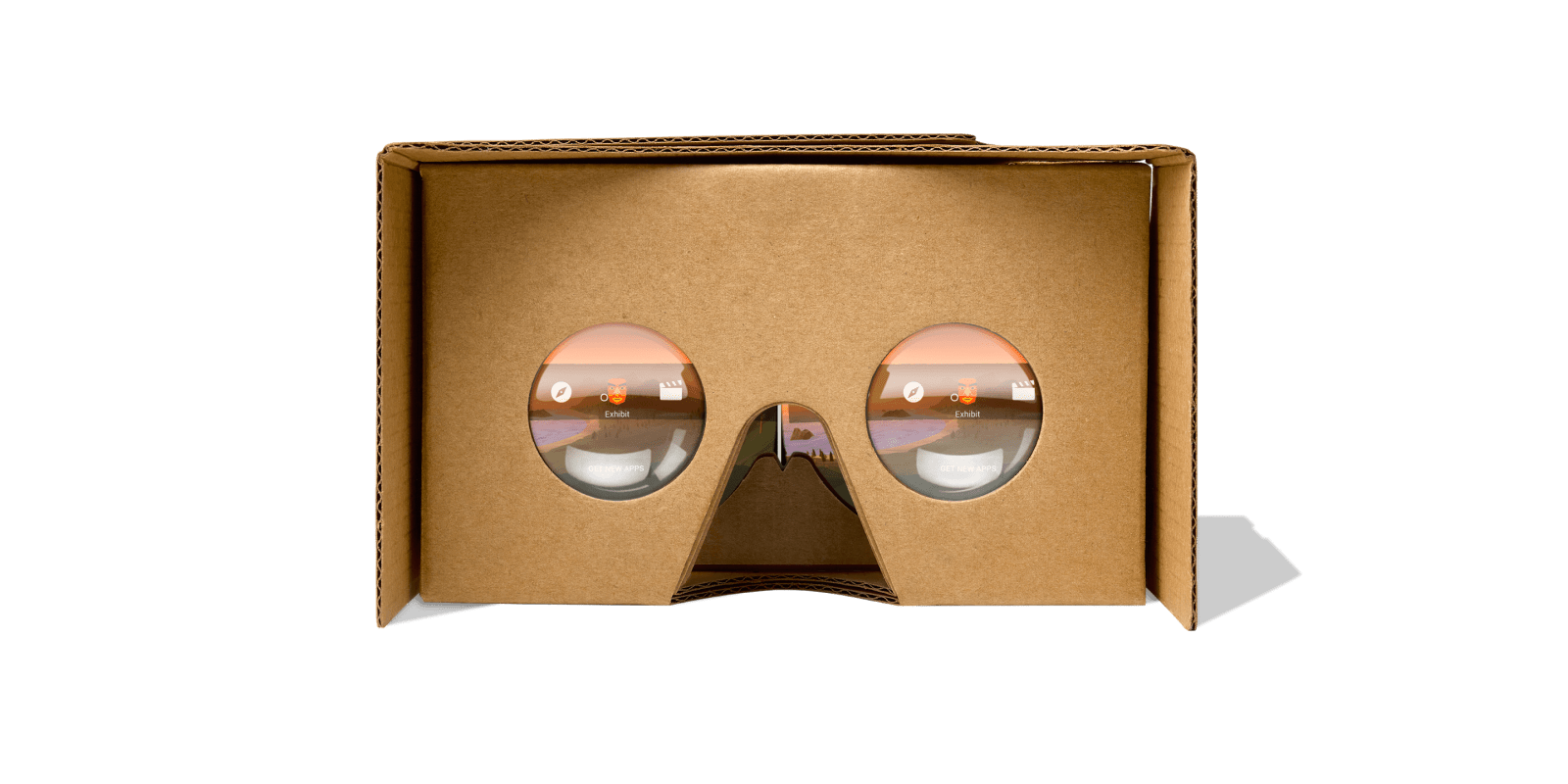 END_OF_DOCUMENT_TOKEN_TO_BE_REPLACED

As great as today’s solar eclipse will be, you need special eye protection in order to properly view the it without doing moderate damage to your retina. There are a few different ways to go about this, but one way to do so — although definitely not ideal — could be with a phone, Google Cardboard, and a virtual reality camera capture app from the Play Store…

Petra is an ancient city found in southern Jordan that is known for its architecture. What’s unique about the city is that all of the buildings and water systems were carved right into the surrounding rocks. Last year, Google released a virtual tour of the city within Maps but now they have created a full 360-degree experience for Cardboard.

Seth and I got to experience a really cool VR music video earlier this year at Google I/O 2016, but at that point the only way to see it was to… be at Google I/O. The version they were showing was an unfinished ‘prototype,’ if you will. Now, anyone with a relatively-capable Android phone can see what we saw, and those with an iPhone will be getting access soon…

A report from Recode a few days ago said that a project in Google X to create a “high-end standalone” VR headset was recently cancelled in favor of more focus on Android — and, specifically, the Mountain View company’s new Daydream platform. Now, another report (via Engadget) says that Google is indeed still working on a standalone headset, albeit one “that blurs the line between virtual reality and augmented reality.”

END_OF_DOCUMENT_TOKEN_TO_BE_REPLACED

The DJI FPV drone won’t be a racing drone. Or will it…?