Xiaomi’s upcoming Mi 5 leaked again, but this time it’s a spy shot of the white model

We told you last week that a Xiaomi Mi 5 online listing revealed its high-end specs, and now it appears that one of the first photos of the device in the flesh—and in its white variant—has surfaced online (via TimesNews). The leaked phone looks exactly as we would expect, and sports a Mi logo on the top-left hand corner, a home button that looks a lot like that of a Samsung phone, and a nice glass and aluminum build that looks a lot like an iPhone…

Nothing has been confirmed yet, but the listing spotted last week suggests that the phone will have a Snapdragon 820 SoC, 4GB of RAM, a 5.2-inch Quad HD (2560 x 1440 resolution) display with Gorilla Glass 4, an 8MP front-facing camera, a 6-element 16MP main shooter, a 3,600 mAh battery, and a few different color options. The listing also suggests that there will be two storage variants, 16GB and 64GB, and that the phone will have a fingerprint sensor on the rear a la the latest Nexus phones.

While these specs sound right, the only things we know for absolute certain so far is that the phone will indeed be powered by Qualcomm’s Snapdragon 820.

We don’t know when the phone is going to hit retail (probably not at all in the US, anyway), but it could be sometime in late February to line up with the launch of other phones being announced at and around Mobile World Congress. Gearbest, the site that published the Mi 5 listing, doesn’t offer pre-orders yet, but does offer the option of signing up for updates. 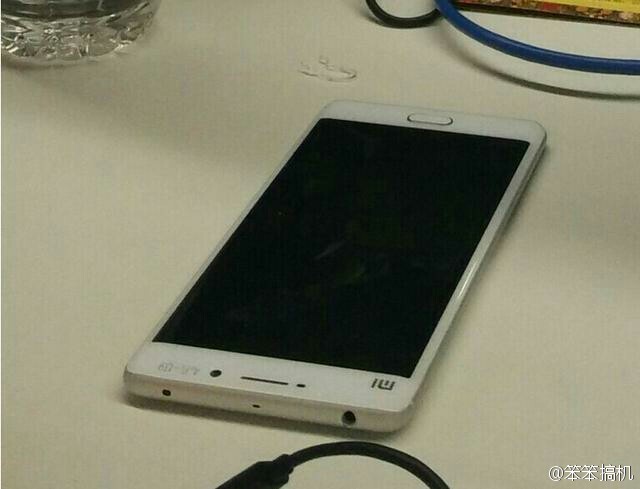