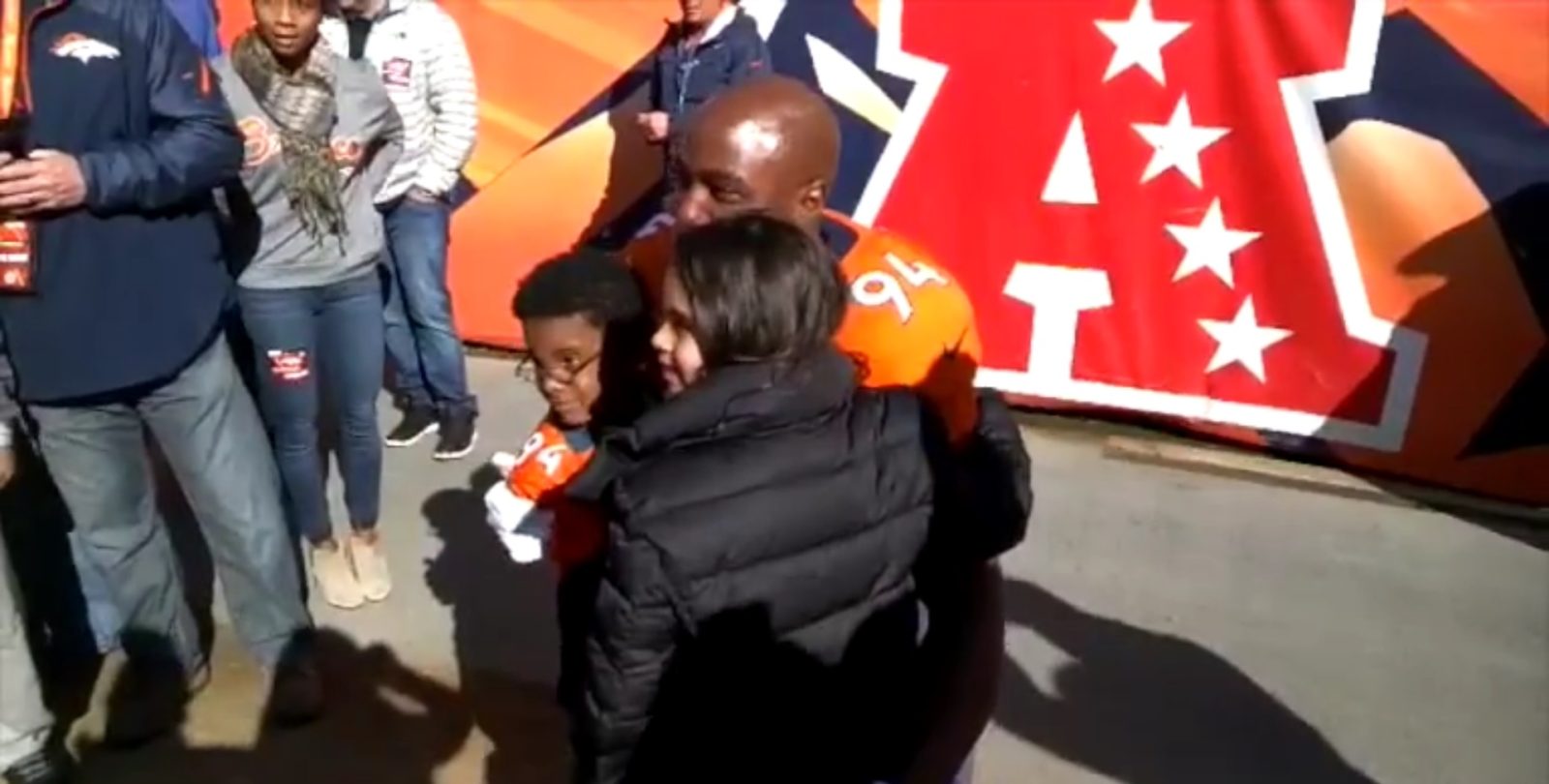 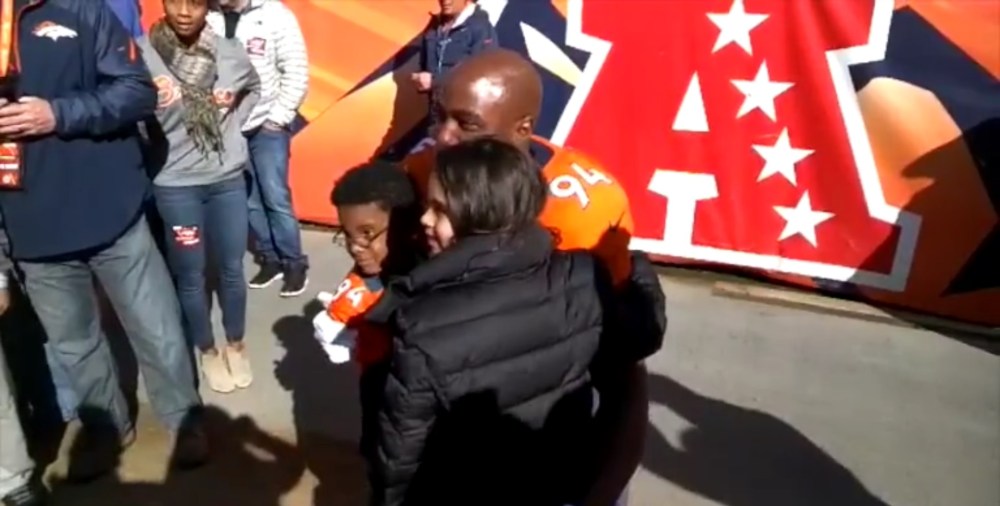 We told you yesterday that Google shuttered the Glass social media accounts, but that doesn’t mean Glass is dead. This may sound like the same old song if you’ve followed my thoughts in the past, but it’s a simple fact that Glass still lives in the enterprise. This means doctor’s offices, hospitals, sports stadiums, factories, warehouses and more. One such example happens to be the Denver Broncos, one of two teams headed to Super Bowl 50…

There are many Glass at Work partner companies, but it looks like CrowdOptic, a company that offers livestreaming solutions taking advantage of a wide variety of devices, is powering a new Glass-based solution for fans of the Broncos to share virtual high fives with players.

CrowdOptic will power a solution that allows Broncos fans at the game to share individual high-fives to members of the team with other Broncos fans located around the world. This solution will involve the use of Google Glass, worn by fans on the field, to share live, first-person views from the sidelines with ‘Virtual Fans’, enabling a virtual presence of worldwide fans with Broncos players before the game, and launching a new broadcasting medium based on smart glass network cameras powered by CrowdOptic software.

The first video of a Google Glass-powered encounter with the team was posted on the Broncos Facebook page, and you can follow the team for more as we go into Super Bowl Sunday in a couple of weeks. In the video (embedded below), you’ll see Broncos linebacker DeMarcus Ware share some hugs with his family on the sidelines before the game. Glass definitely had a rocky start, but I think having a wearable camera for video streaming is a great use case.

As for whether or not this is the new Enterprise Edition hardware, we aren’t sure, but we would assume so.