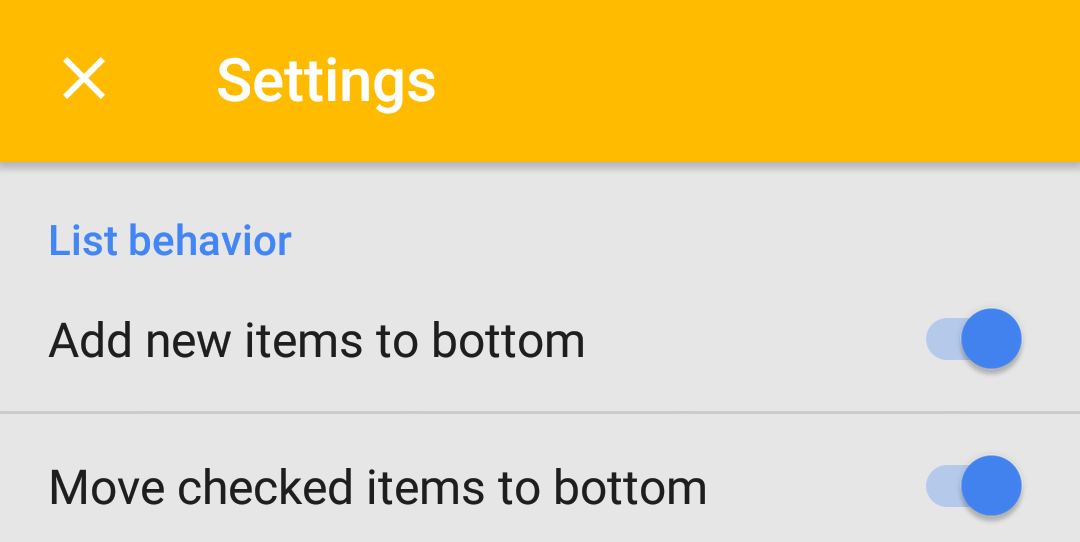 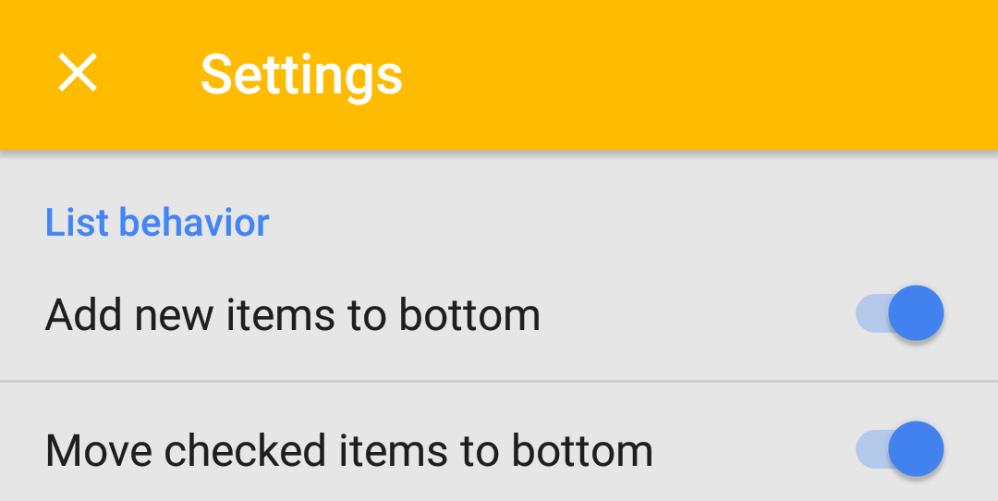 Google Keep was announced as a minimalist note taking and reminders app in 2013. An update to the service today finally adds a unified settings panel on the web and in the Android app.

Specifically, there are now options for List Behavior, Reminder, and Sharing in the settings screen accessible via the navigation drawer. The app already had settings for the first two, but they were within the app and popped up when needed. The unified approach to settings is much more convenient and quicker in that a settings panel doesn’t pop up when you’re trying to quickly use the app.

Users have the option to specify a specific time for the morning, afternoon, and evening presets. In the past, those times were set by Google and users would have to use a picker in order to input any other time. The option to turn off notes sharing is also new.

A recent major update to Google Keep added the ability to sketch drawings and doodle over images. Today’s settings update is fully rolled out on the web and is rolling out now on Android. The iOS version of the app was updated with these features last week. 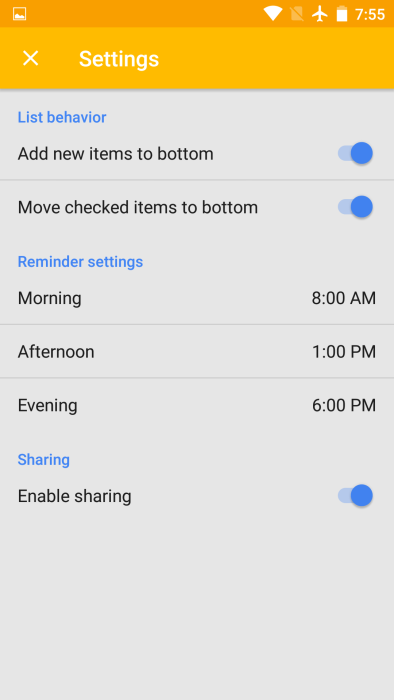