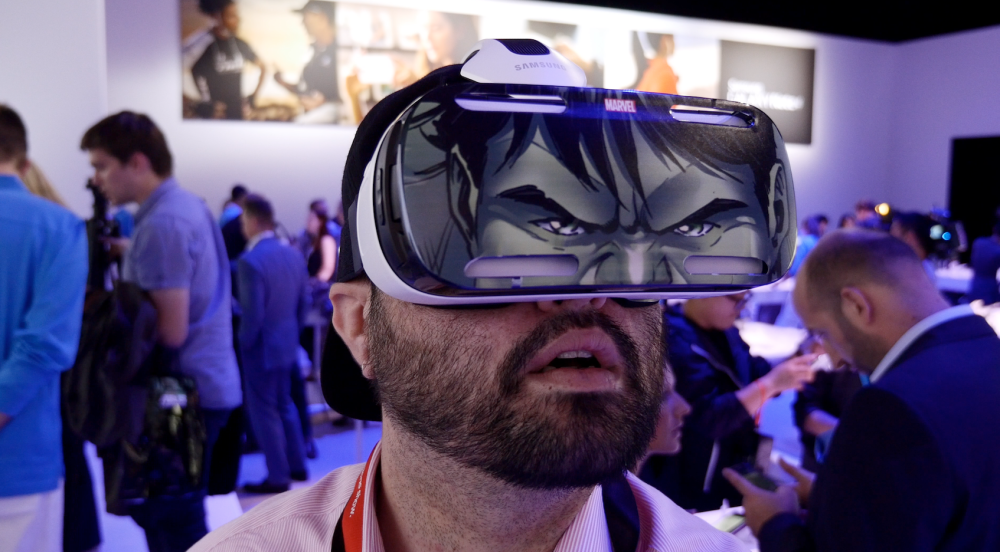 Specifically, the device would have a built-in screen with a high-powered processor, outward-facing cameras, and other sensors. The head tracking chips will reportedly be from Movidius, which Google recently struck a deal with to use their chips in upcoming products.

Google is specifically targeting a middle ground audience for this product and wants to provide a quality experience without requiring any additional hardware. Google has reiterated that it believes VR is a medium should be opened up to as many people as possible. As for timing, the product could be released this year. However, the project is still in early development and Google could decide not to release it.

Since the beginning of the year, Google has been aggressively doubling down on VR. From forming their own VR division headed by a senior Google exec and staffing it with talent from around the company, to hiring more people to build hardware. At a conference earlier this week, VR head Clay Bavor said that the company has more to share later this year.

This was widely believed to be just a Gear VR-like Nexus headset announcement at Google I/O in May. A rumor from last weekend said that the headset would have better lenses, sensors, and a more solid casing. This WSJ report confirms that Google is working on a VR version of Android. We recently reported on Cardboard++, a mashup of the current Cardboard viewer and technology from Project Tango.