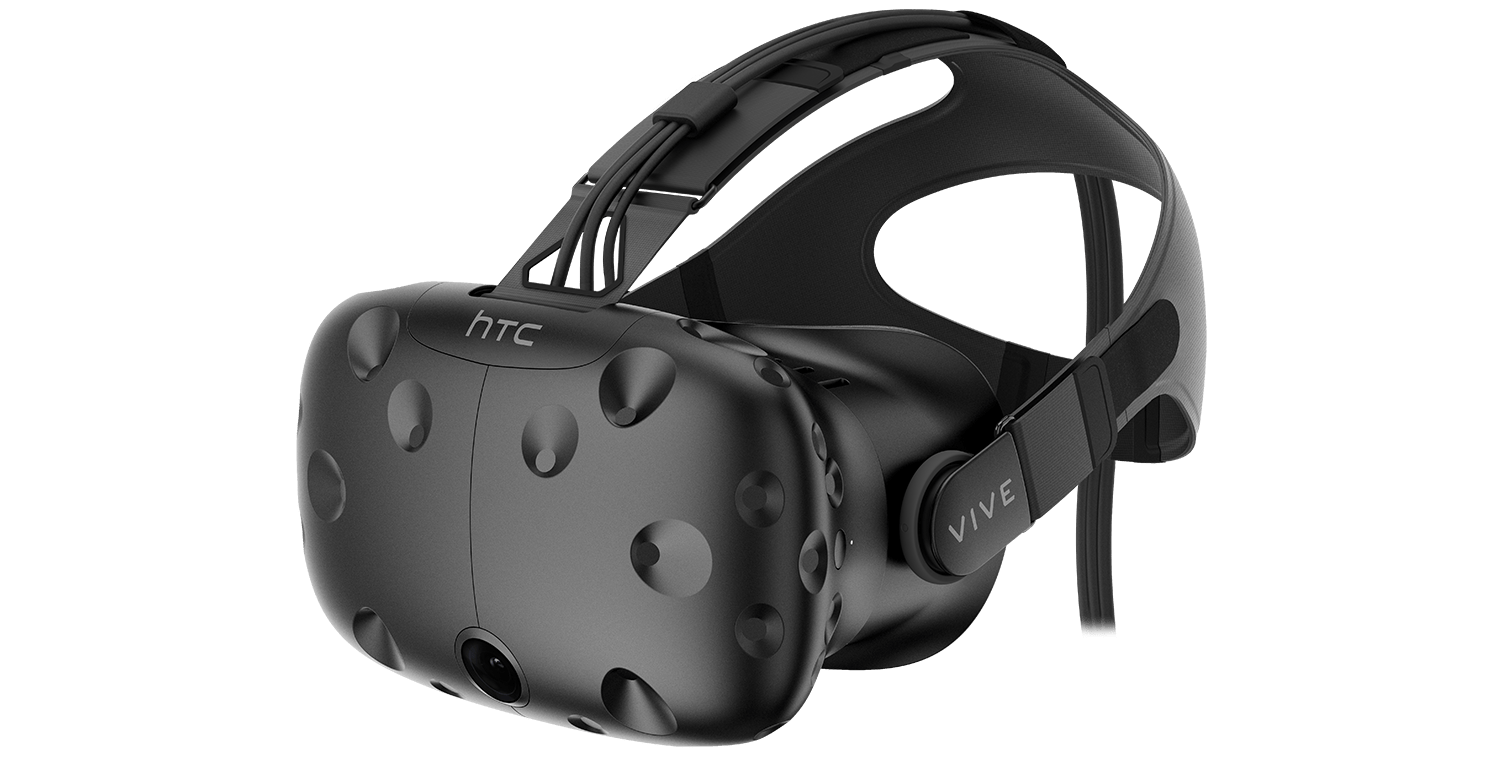 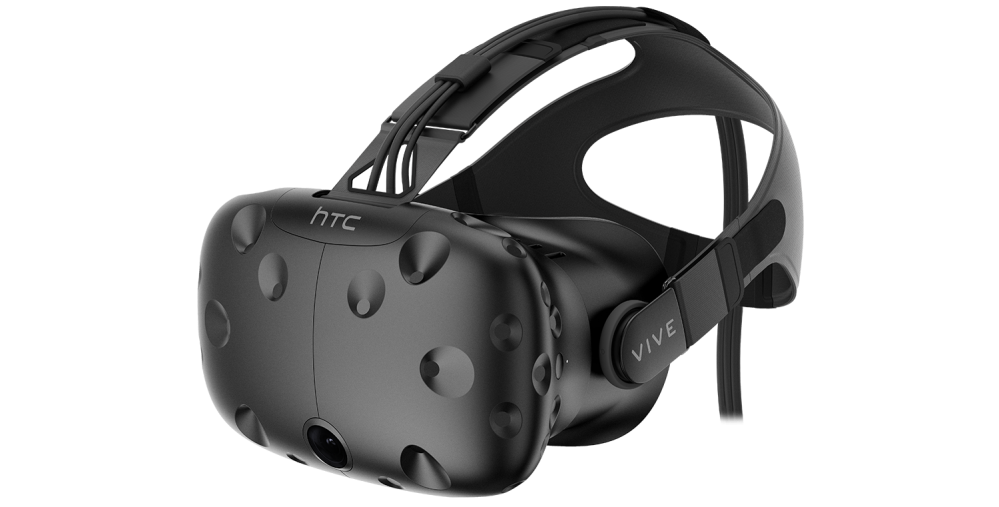 Along with announcing new mid-range devices at MWC 2016, HTC has announced the price for the Vive Consumer Edition and an early April ship date, with pre-orders beginning on February 29. The final headset features better ergonomics, improved controllers, and smartphone pairing.

At $799, the Vive Consumer Edition includes the final version of the VR headset, two wireless controllers and base tracking stations, a Vive Link Box, and a pair of ear buds. The device is $200 more expensive than the Oculus Rift, which ships on March 28th, but does include custom controllers versus just an Xbox controller. For a limited time , the Consumer Edition will also come with two VR games: Fantastic Contraption and Job Simulator: The 2050 Archives.

The Vive was supposed to launch earlier, but HTC and Valve opted to release a second developer edition at CES that added a front-facing camera on the device for improved tracking. Additionally, the final Consumer Edition has been refined using feedback from the Vive Pre. There is now a built-in microphone, an improved head strap and ergonomics, and updated wireless controllers with haptic feedback.

The Vive requires a gaming PC with at least an AMD Radeon R9 290 or an NVIDIA GeForce GTX 920 graphics card. However, HTC has added support for paring your Android or iOS device to the headset. Users will be able to take phone calls, check text messages, and view calendar reminders without taking off the headset.