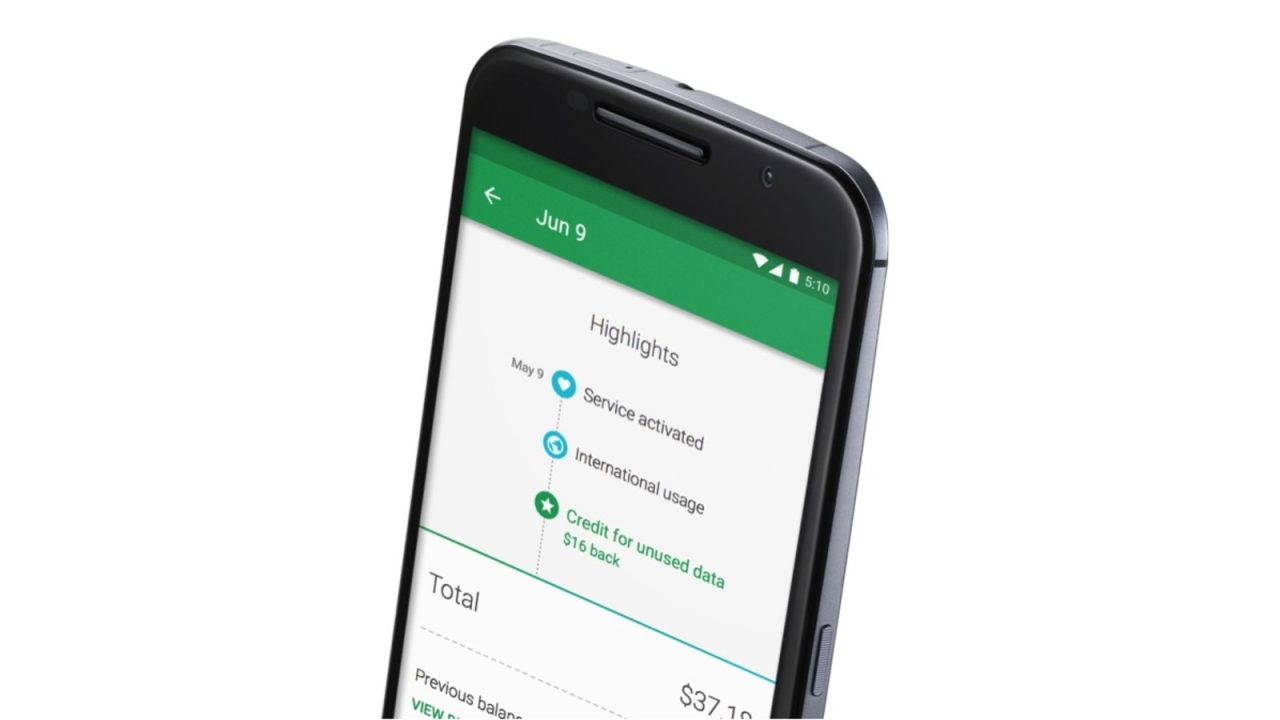 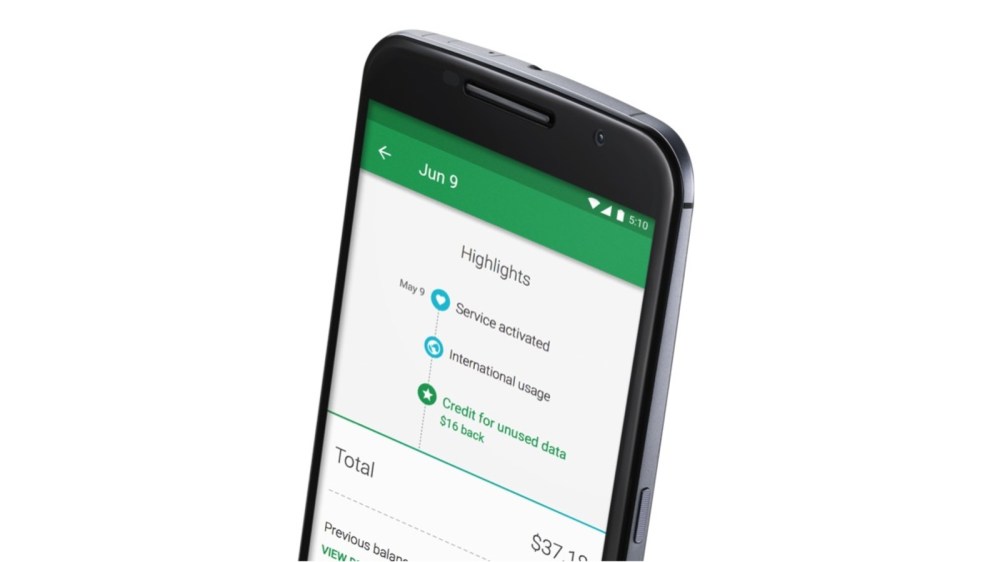 Project Fi launched 10 months ago as an invitation-only MVNO cellular service, and — until now — it usually took at least a few days to get an invite (unless you were lucky enough to get an instant invite given to mark certain occasions). Starting today, Fi has dropped the invitation system and anybody can now sign-up without a wait.

Project Fi uses T-Mobile and Sprint’s cellular networks to provide users with the fastest service in their area. It is still only available to those in the US, but Google notes that 15% of customers have used Fi abroad in 110 of the over 120 supported countries.

The average Fi customer only uses 1.6GB of data per month, which is likely due to the Wi-Fi Assistant that connects users to high-quality public hotspots through a VPN (although it could also be due to the fact that Google charges a flat rate for data and therefore attracts users who use less). Google notes that over 50% of customers connect to a public hotspot every week using the Assistant.

Last December, Google opened up Fi for use by data-only devices, like tablets and some phones. Reaction has been positive and Google hints in today’s post that it has plans to expand to more devices in the future.

We launched data-only SIMs in December to help Project Fi subscribers connect to data from devices other than their phones with no additional fees or restrictions. Since then, we’ve seen SIMs used everywhere from tablets to cars. While we’re just starting to experiment here, one thing is already clear: people want access to data on more devices.

Besides dropping the invite only sign-up method, everything else about Project Fi remains the same. There is still a $25 base price for unlimited calling and texting and $10 for every 1GB of data used. Data is prorated with any unused amount credited back to the user.

To entice people to sign up for Fi, Google is also taking $150 off the Nexus 5X. The 16GB model now starts at $199, while the 32GB is $249 when purchased via Project Fi. This offer is valid until April 7 and limited to one device per customer.