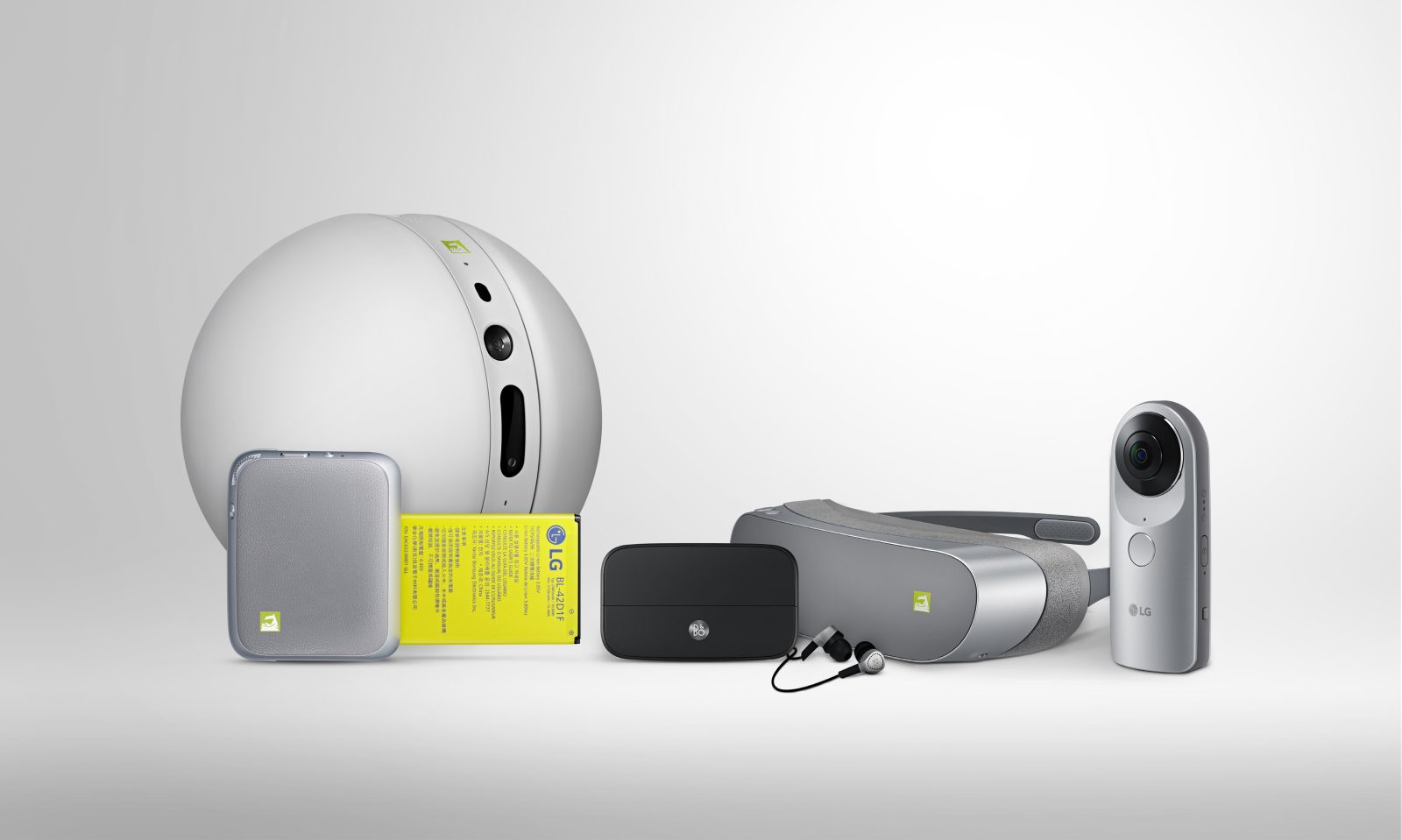 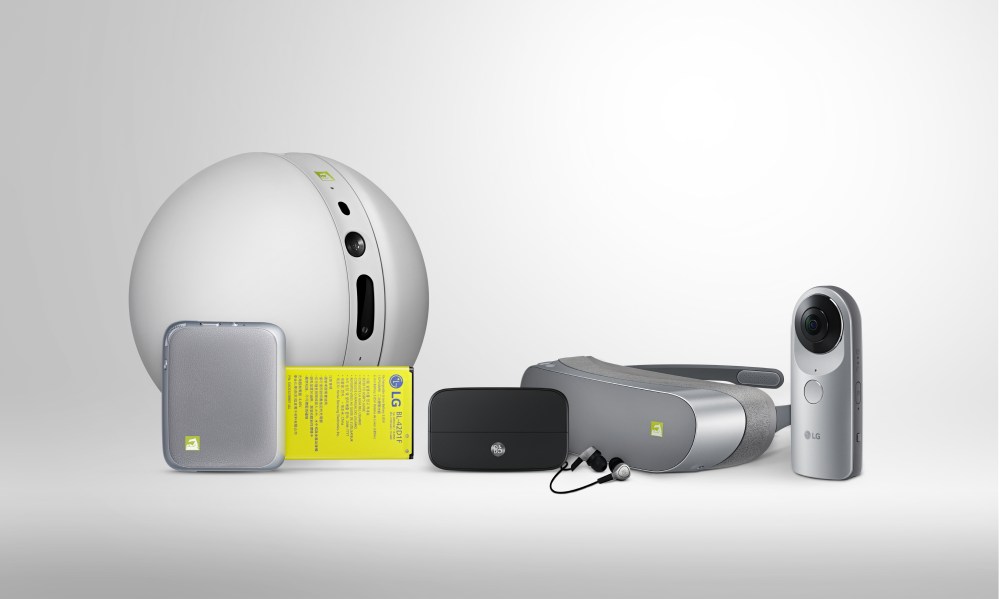 LG announced its new G5 flagship late last month, and now a couple of the “friends” that the Korean company announced alongside the device are now available for pre-order. Specifically, you can now slap down a full $200 for either the LG 360 CAM spherical camera or the LG 360 VR headset…

The VR headset is compatible with Google Cardboard content, connects to your brand-new LG G5, simulates a 130-inch TV from would would be about 7 feet away, and of course can show content produced by LG’s other accessory, the 360 CAM. The 360 CAM captures 13MP 200-degree wide angle images, records 2K 360° video and supports 5.1-Channel surround sound. The device also has 4GB of internal storage, has a 1200 mAh battery, and supports microSD expansion.

Although not yet available for shipping, you can order the 360 VR headset and the 360 CAM at B&H Photo Video for $199.99 each. Alternatively, you can always have the retailer notify you when the products are in stock.