We told you a few days ago that the troubled LG Watch Urbane 2nd Edition LTE — with that mouthful of a name — finally relaunched on AT&T after being pulled from sale just days after it became available in November of last year. Now, the watch is seeing its rebirth on Verizon as well, and the red carrier is also adding to its lineup a new budget handset by the name of LG K4 LTE…

The Android Wear smartwatch that was supposed to debut the latest version of Google’s smartwatch software was eventually confirmed by LG to be suffering a quality issue with a display component. Last year it was unclear what the device’s future would be, but now, it seems that the Korean company is fervently relaunching the LTE-enabled smartwatch.

As of the time of this writing, the LG Watch Urbane 2nd Edition LTE is now once again available at Verizon with a price of $449.99 with a qualified 2-year service plan. You can also buy the watch outright for a full $499.99. The site suggests that orders placed today will ship sometime around the beginning of next month, “by 4/01” to be exact.

The LG Watch Urbane 2nd Edition LTE features a 1.4-inch P-OLED round with Gorilla Glass 3 in a 316L stainless case with a brushed metal finish. The device has three quick-access side buttons as well as silicone based watch bands in various colors and a built-in heart-rate monitor. Purportedly capable of staying alive for two days, LG has equipped the 2nd gen Urbane with a 570mAh battery. 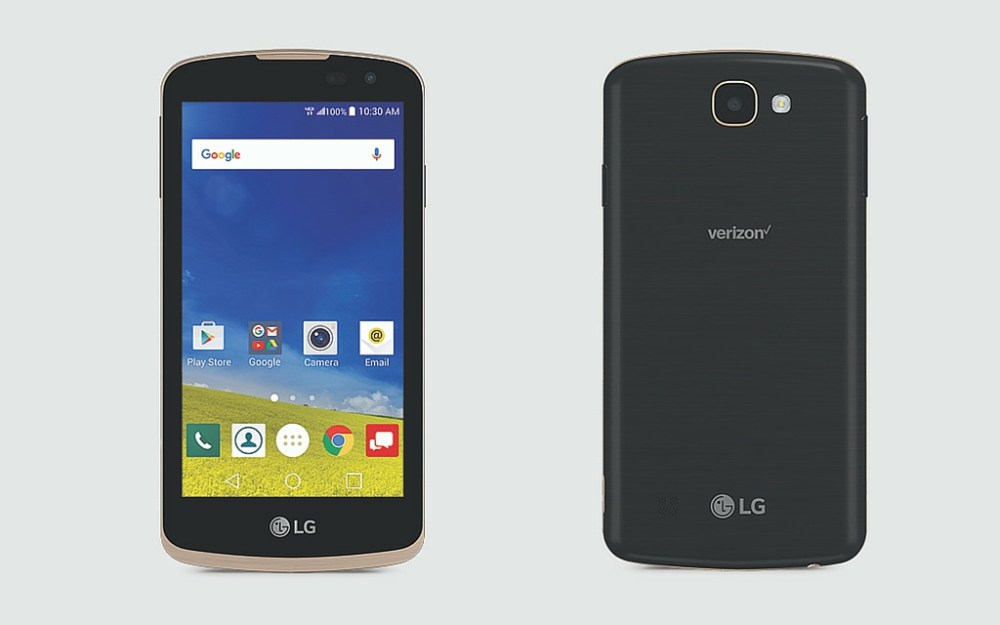 Verizon has also today added a new budget phone by the name of LG K4 to its lineup, and it seems the company is pushing this at old-timers who still haven’t jumped on the smartphone bandwagon. Check out this hilarious blurb from the company’s blog post:

Have you been holding onto your aging and basic cell phone because you’re afraid you’ll end up with a complicated smartphone with a ginormous screen that barely fits in your hand?