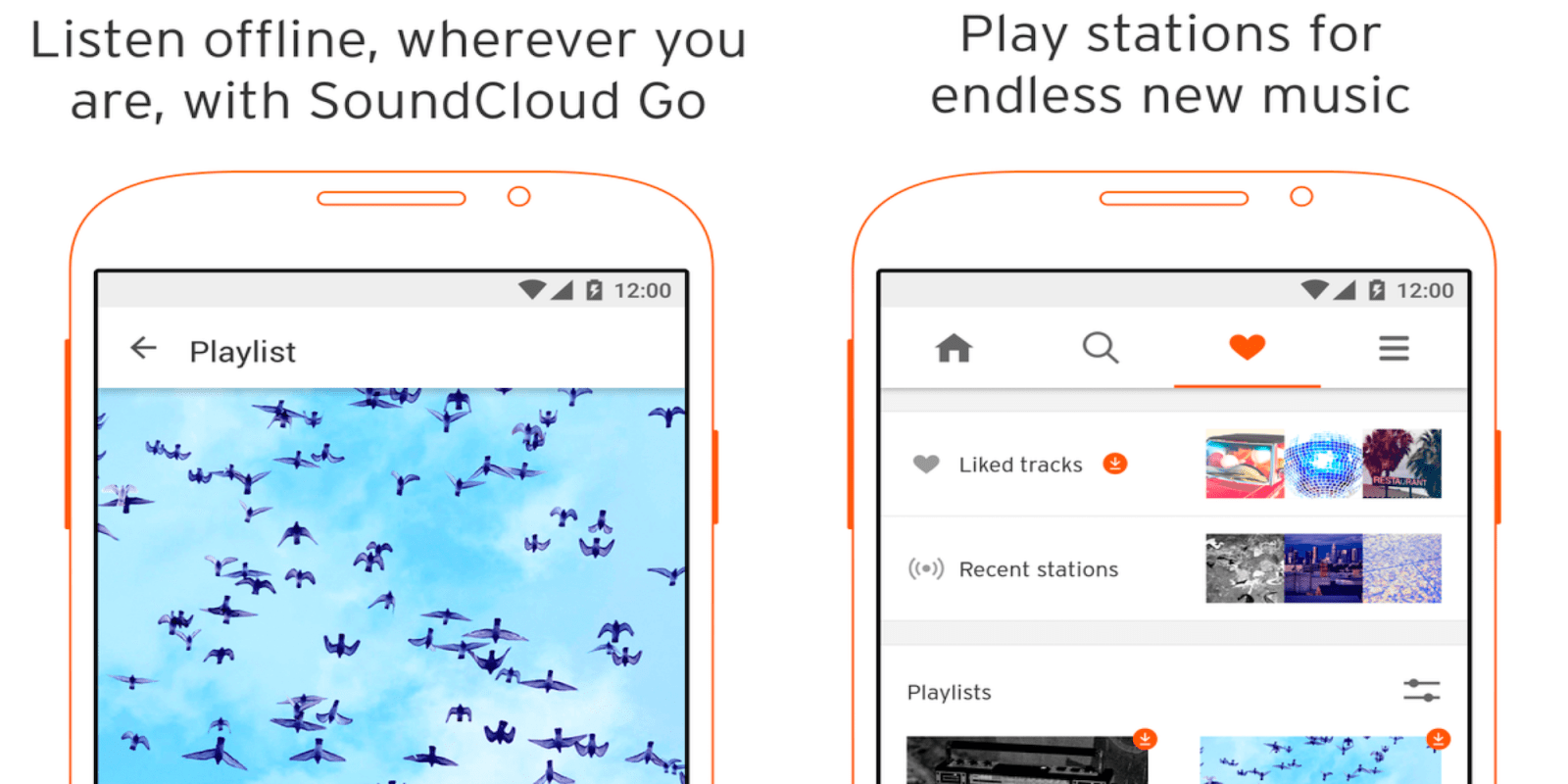 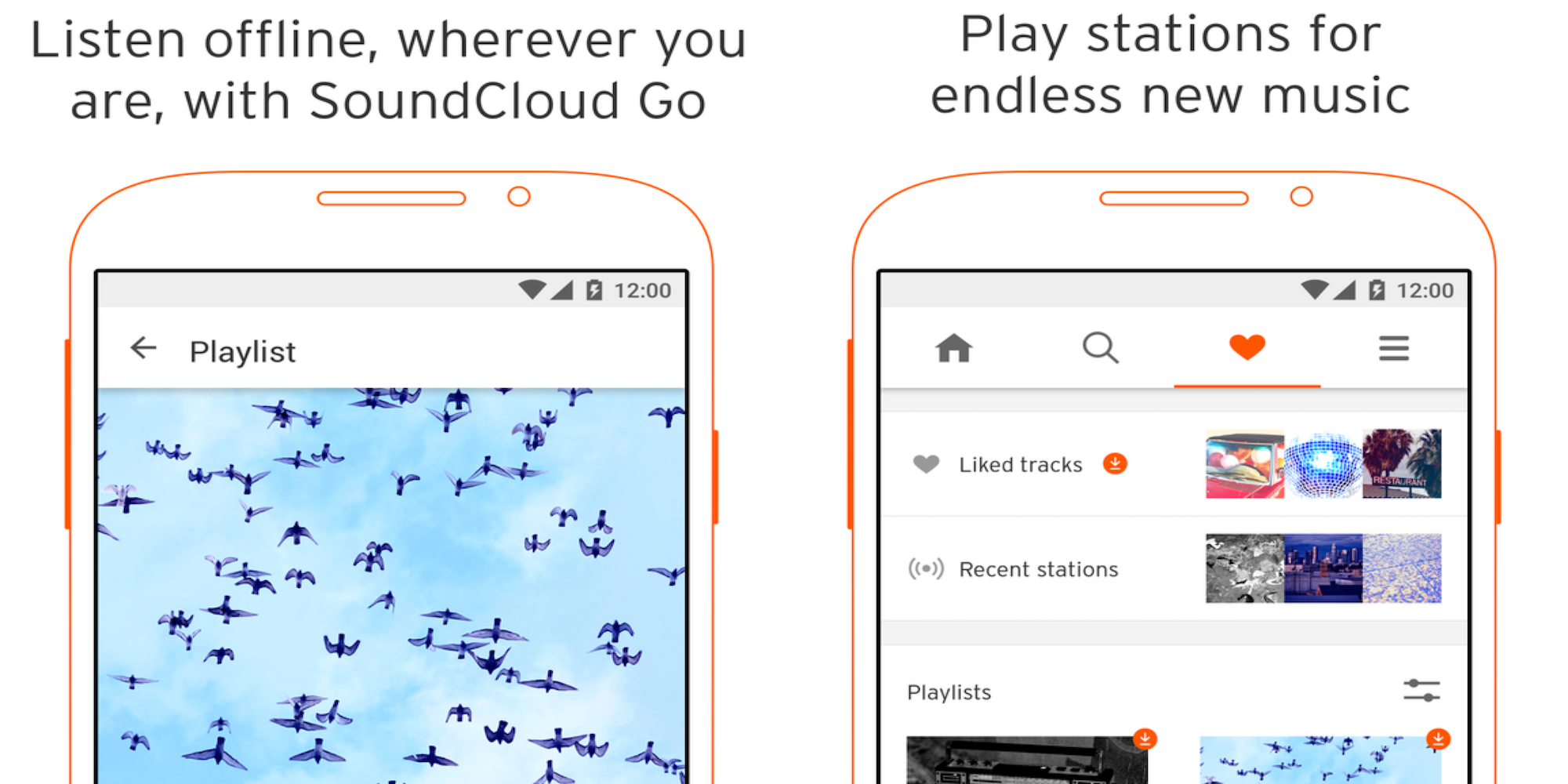 The $10 per month price the same that Apple and its competitors charge for Apple Music and other music streaming services, but you’ll pay $13 if you subscribe through the iOS app rather than on the web (something lots of companies due to account for Apple’s 30% cut). Of course SoundCloud has long differentiated itself by being a more community-focused service that users flock to as hub for discovering independent artists and obscure DJ mixes as much as major label artists. But as it launches the new subscription service, users should also start to see more of the mainstream releases that other streaming services have as the company confirms it has support from all three major US record labels–Sony Music Entertainment, Universal Music Group and Warner Music Group– for the launch of the new paid Go feature.

The service was previously free only for listeners, but the company did already have paid services that offered premium features for content creators uploading their music to the service. With the launch of Go, SoundCloud says the free version of the app will remain the same for users that choose not to subscribe. And those that were already subscribed to Pro Unlimited account can get Go for $4.99/month for the first six months.

The new SoundCloud Go subscription service is available in the updated SoundCloud app, version 4.0.0, available on the App Store now. The service is initially limited to users in the US and it comes with a free trial for the first 30 days.