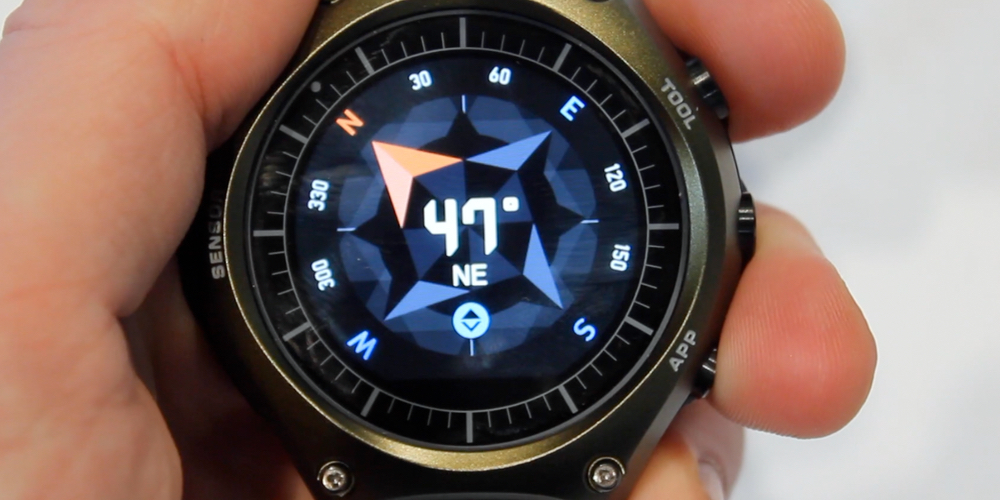 Casio’s ultra-rugged WSD-F10 might be the most durable Android Wear device on the market, but it looks like only a handful of people will be able to get their hands on the device. Speaking to Wearable.com, Casio stated that the company currently does not have plans to bring the smartwatch to any additional countries. Currently, the WSD-F10 is available in the United States and Japan only.

We went hands-on with the Casio WSD-F10 back at CES in January and noted that it’s the most durable and rugged smartwatch we’ve seen. The device is certified to military grade standards and can survive depths of up to 50 meters. Furthermore, the watch is full of sensors, including a pressure sensor, magnetic censor, accelerometer, and gyroscope. Perhaps most notably, though, the device has both a color and monochrome screen, with the later option providing up to 30 days of battery life.

Despite its unique features, the WSD-F10 looks like it will only be available in the United States and Japan. The watch is available now in those markets for $500.