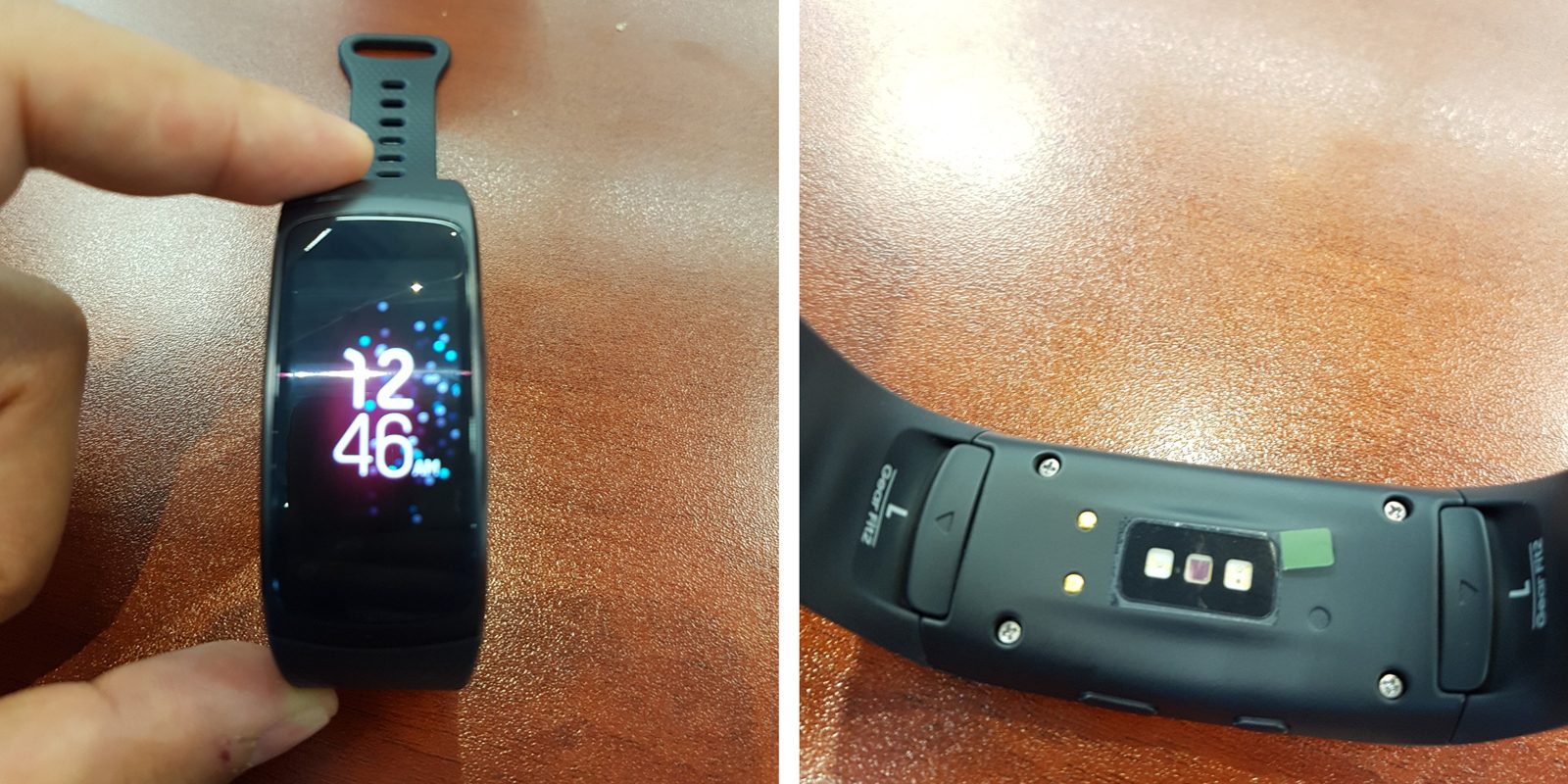 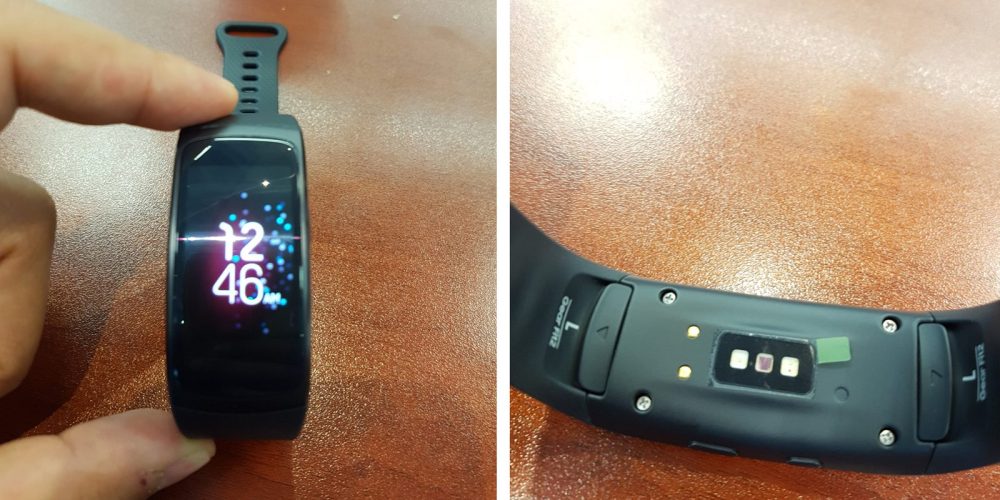 With the Gear S3 rumored to have a fall release, Samsung also appears to be working on a successor to 2014’s Gear Fit, as well as a pair of smart wireless earbuds. According to VentureBeat, both the Gear Fit 2 and Gear IconX earbuds are meant to be fitness gadgets.

The Gear IconX is reminiscent of the Bragi Dash and has similar capabilities. In addition to being wireless headphones, the IconX is a standalone music player with 4GB of memory and touch controls. The earbuds also have fitness tracking capabilities and are water and dust resistant. The IconX charge via a pill-shaped carrying case and have no pricing or release date.

In 2014, Samsung released the Gear Fit along with the Gear 2 and Gear 2 Neo. The Fit was unique for its vertical display and made for the most interesting device. This year’s follow-up to it is noticeably wider and has a curved 1.84-inch Super AMOLED display. According to today’s report, the device is more curved and ergonomic, while it retains the heart rate monitor and also includes built-in GPS.

This wearable will be priced around $200 and does not have a release date. With rumors about the Note 6 ramping up, it’s likely we’ll see these Gear devices announced at the same time.