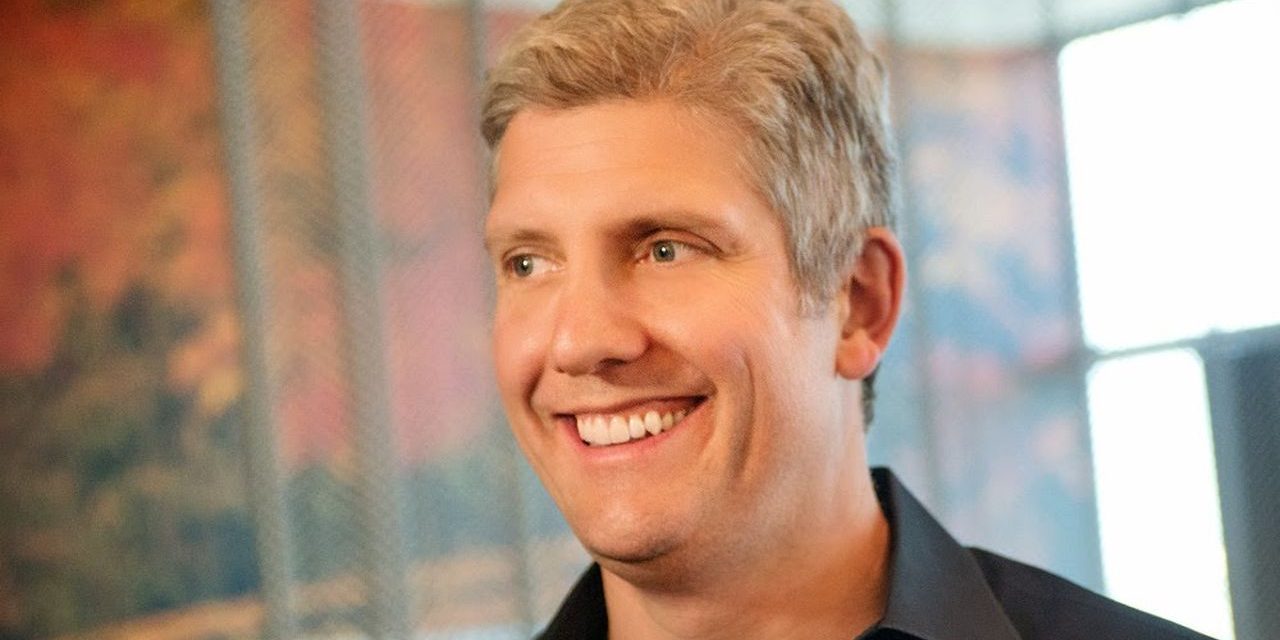 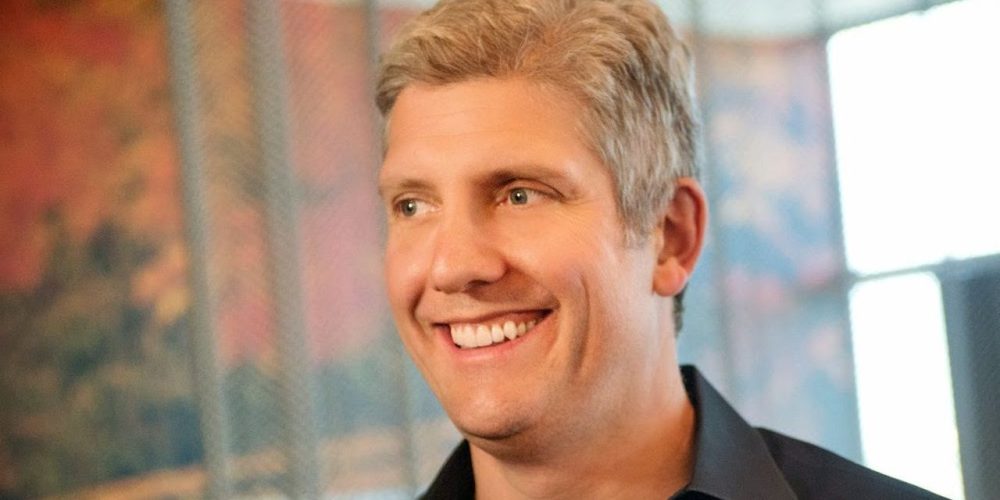 Osterloh is joining the company as a Senior Vice President reporting directly to CEO Sundar Pichai. After Dennis Woodside left Motorola to join Dropbox in 2014, Osterloh was placed in charge of the company as it was it sold to Lenovo and long after the acquisition was complete.

Previously under the purview of Android SVP Hiroshi Lockheimer, Osterloh will now lead Nexus hardware development and work with OEM partners. Lockheimer will work closely with the new hardware chief, but will focus more on software and platform development.

Chromecast hardware will also move to Osterloh as Google works on a new suite of “living room” products to capture that market space. We previously saw the “Living Room” name slip during a Google developer summit focused on the Internet of Things. A Googler told us at that point that it was a “typo,” but that doesn’t seem to be the case, does it?

Additionally, the OnHub wireless router has been moved from Alphabet’s Access company into Google.

After Regina Dugan left Google for Facebook, there was some questions on what would happen to the experimental ATAP division. All parts of ATAP that haven’t been integrated into Google’s VR division, like Project Tango, are now reporting to Osterloh. This includes Project Ara and presumably others like Soli and Jacquard.

Previously reporting to Tony Fadell, the Project Aura team working on the next version of Glass is now reporting to the new hardware division. The troubled Fadell remains an adviser to the team, but also still remains as the CEO of an independent Nest division under Alphabet.

These broad changes signal a major shift in Google’s commitment to hardware. As Re/Code notes, the move will help unify Google’s hardware efforts and hopefully put an end to internal competition between different parts of company.