Paranoid Android is back with new ‘all new features’, ‘new team members’ and more 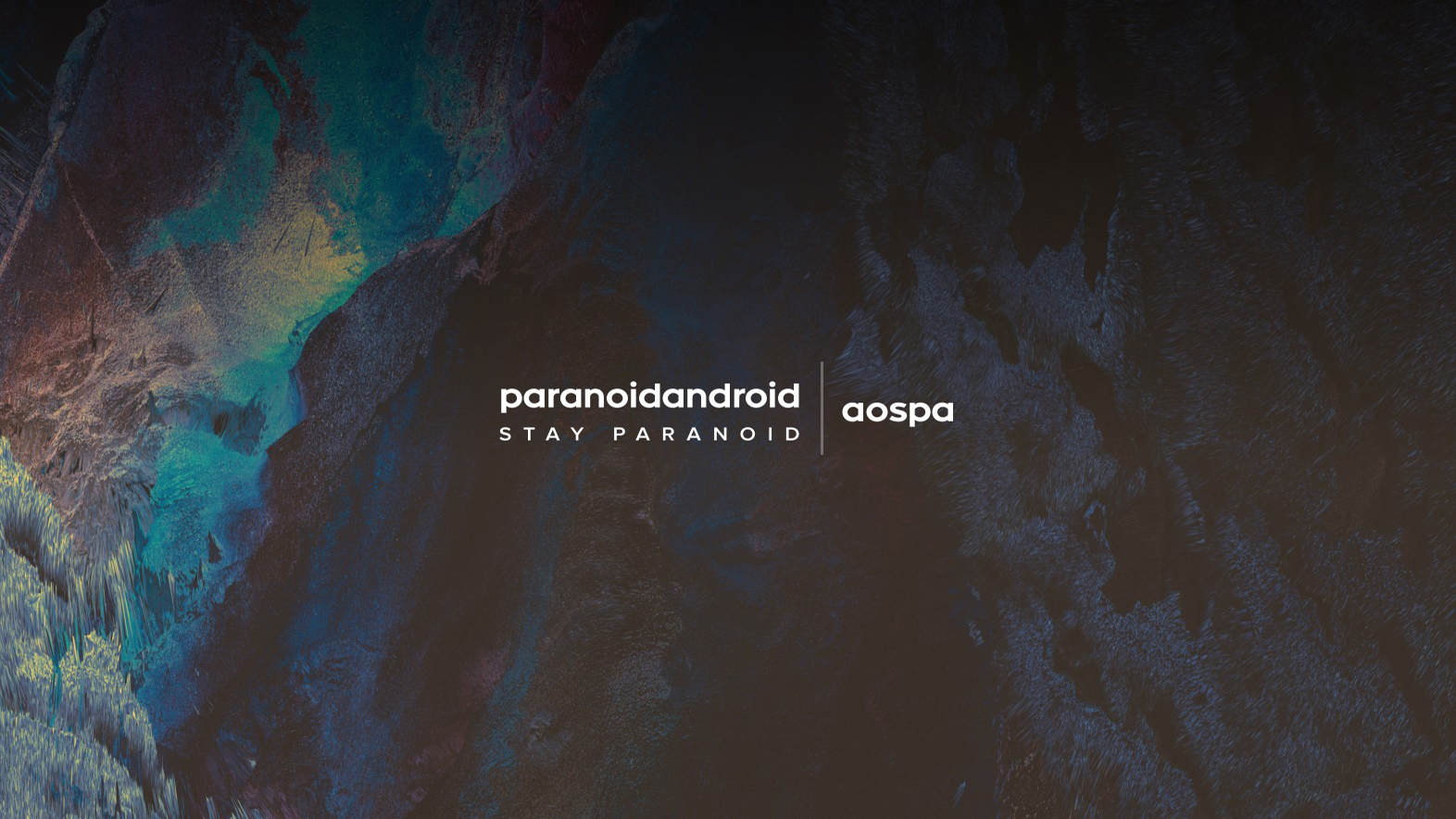 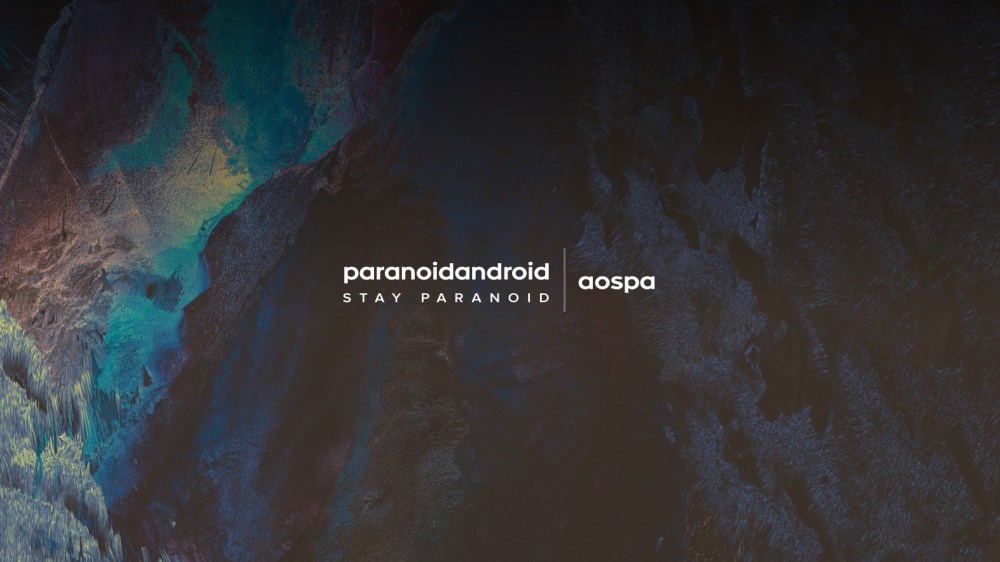 Following the acquisition by OnePlus back in February 2015, most of the team working on the Paranoid Android ROM fled to the Chinese company’s shore to work on the Oxygen OS, which eventually made its way to the OnePlus 2 and its sibling smartphones.

There was no indication that the team would make a comeback, but as per a post released today, it looks like death previsions were everything but right…

The post may come as a bit of a shock, as the Google Plus page hadn’t been updated with any official information in 41 weeks. However, the out-of-the-blue post was indeed a pleasant surprise.

“We are launching brand spanking fresh. All new features. New team members. New everything and we have made sure that everything that we are releasing has been polished to our best,” the message reads.

Sure enough, the new, Android Marshmallow-based builds — which are already available — bring back most of the beloved features of the old ROMs, as well as a few new sweet tidbits.

Most of all, however, the new Paranoid Android team seems to be holding on to some of the team’s historic principles, and namely a focus on design and speed/performance of the OS.

Among the most prominent features, we can see that custom Quick Settings are making a comeback, as well as floating window support and the fantastic immersive mode.

The new “on-the-spot” interface, on the other hand, accompanies the integration of CyanogenMod‘s Theme Engine. As of now there is only one implementation, but more are to come.

Essentially, specific gestures will trigger selected pop-ups, which will prompt you to activate a certain feature. The one available now is “Quick pull-down”, which allows you to swipe down on the edge of your display to summon the notification center.