Pricing for Moto Mods revealed, starting at $69 all the way up to $299 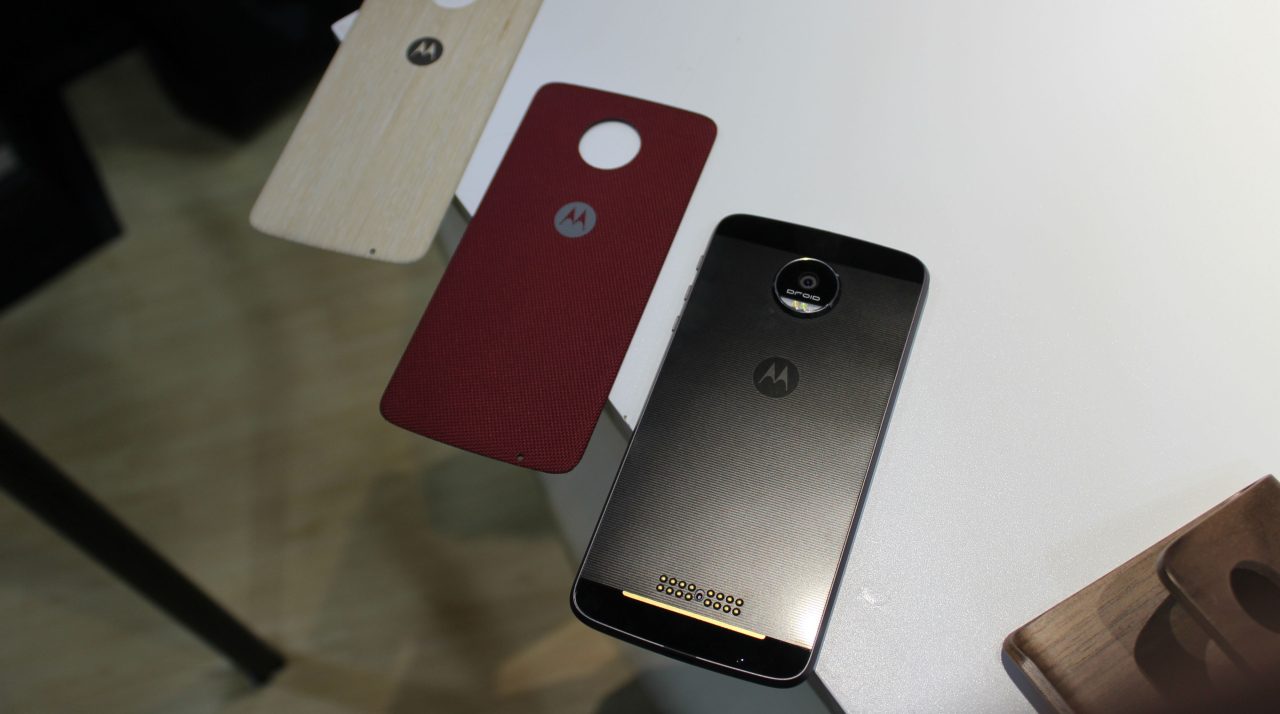 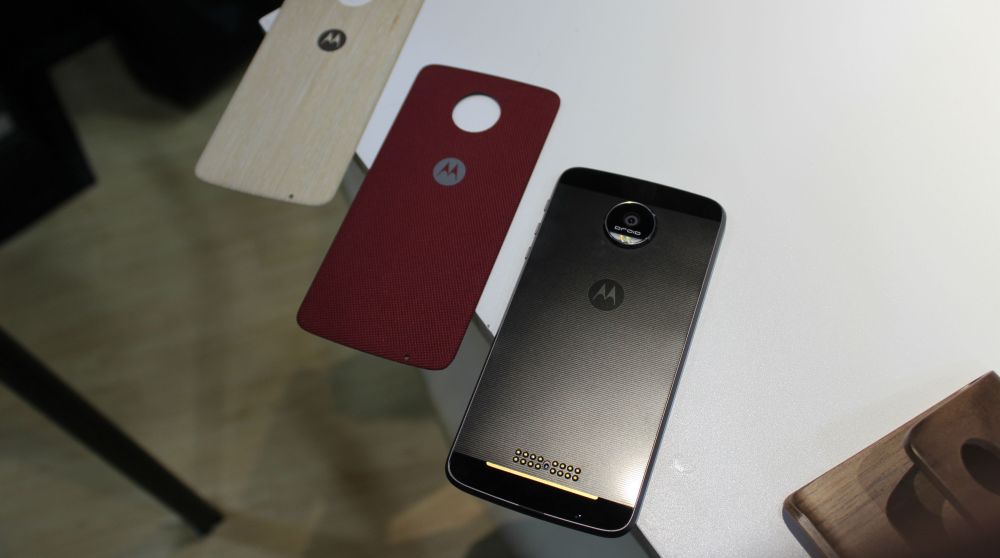 While Lenovo’s new Moto Z is grabbing attention for a lot of reasons, the main selling point for this new device is its design supporting modular backplates. With a few strong magnets and some pins, a special module called a ‘Moto Mod‘ can instantly expand the capabilities of the phone. At Tech World last week, the company showed off several mods that would be available at launch. It didn’t, however, reveal pricing. Thankfully, Verizon has.

Within the ‘My Verizon Mobile’ app on Android devices, we are able to see all of the pricing for the first batch of Moto Mods. This was originally discovered by a Reddit user and we were later able to confirm on our own devices.

We all assumed pricing on MotoMods to be a bit on the high side, as most first-party accessories are, however looking at these prices, it’s much higher than what was expected. Pricing for simple accessories such as the 2,200 mAh TUMI Power Pack and the Kate Spade Shell come in at $89 and $69 respectively. Even the JBL Soundboost mod comes in at a whopping $79.99. Here are the rest of the prices:

While most of these accessories are pretty overpriced, one in particular worth highlighting is the projector. While yes, a projector is going to be expensive, $300 for one that only projects an 854×480 resolution at 50 lumens of brightness is asking a bit much, at least in my opinion.

What are your thoughts on these prices? Too much? Will it influence your decision on purchasing the Moto Z? Let us know down in the comments.