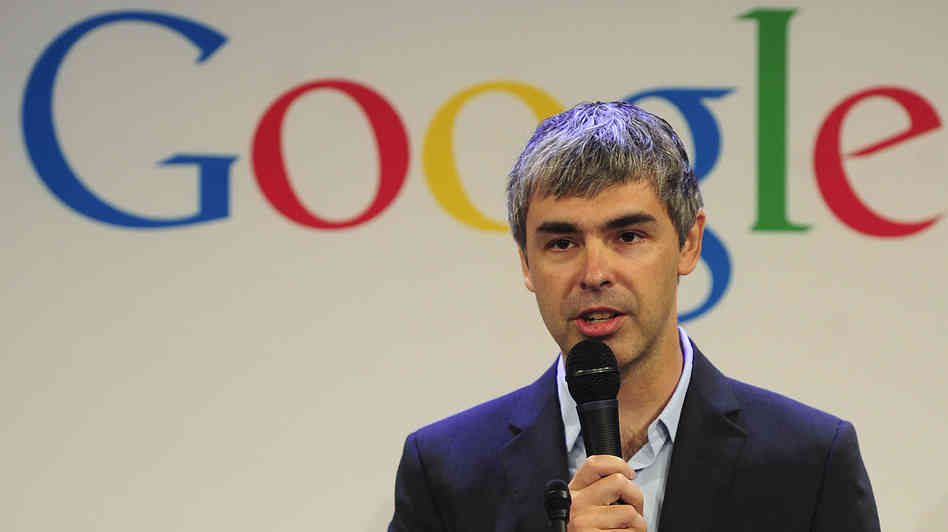 The CEO of Google’s parent company, Larry Page, once invited Twitter co-founder Jack Dorsey to Google’s campus to make him an offer for Twitter. That’s according to a Vanity Fair article, which says that Page “sat eerily close to Dorsey” and “whisper[ed] his acquisition pitch into his ear”…

Per the VF piece (emphasis ours):

There are some that believe one possible suitor would be Google, and if that was the case, it wouldn’t be the first time. In 2011, when Google was working on Google Plus, Larry Page, its C.E.O. at the time, invited Twitter co-founder and current C.E.O. Jack Dorsey to the colorful Google campus to discuss a deal. Dorsey showed up and was escorted into a large conference room where, after a few minutes, Page emerged only to draw the blinds, sit eerily close to Dorsey, and whisper his acquisition pitch into his ear. Page told Dorsey that he wanted to integrate tweets into search results. (Yes, you heard that correctly, he wanted to buy Twitter to make search better.) Needless to say, the conversation didn’t go beyond that conference room.

We all know what came (or should I say didn’t come) of this brief meeting, but it’s an interesting anecdote nonetheless. Twitter is struggling as of late, and Microsoft’s recent acquisition of LinkedIn has given Twitter’s stock price a bit of a bump. Why? Because if there’s hope for LinkedIn to be acquired, there might just be a buyer for Twitter out there.

Google — while it might seem like a good fit on the surface — doesn’t seem like the glimmer of hope that Twitter is waiting for. Vanity Fair says that sometime in the last couple years Larry Page had expressed “zero interest,” and it’s worth noting that Google has much bigger fish to fry. Self-driving cars. Machine learning. Artificial intelligence. Since this offer was made, Google tried-and-failed to compete with Facebook in the form of Google+. Hopefully they don’t kill Twitter, too.