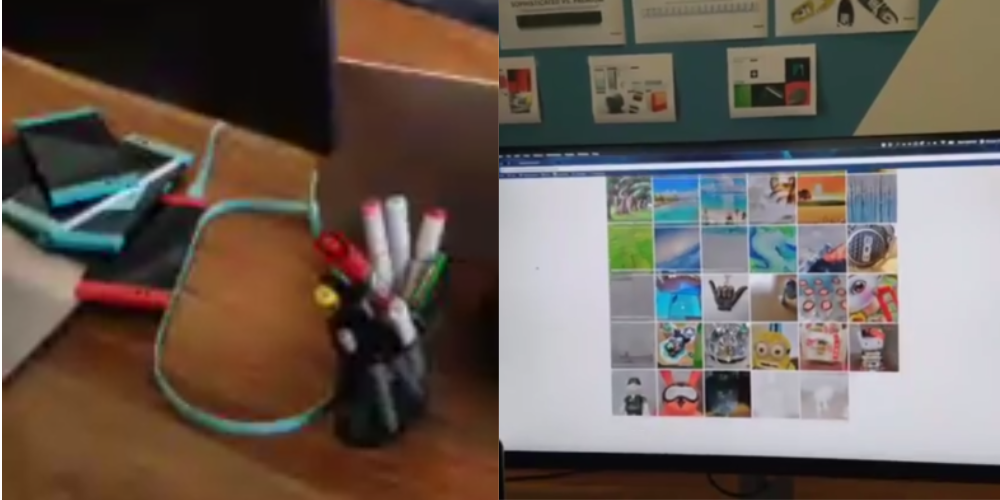 In addition to being an Android OEM, Nextbit is also a cloud storage company that helps users manage their data to make sure storage is never an obstacle. Today, Nextbit announced it has been working on a web client to access photos and other data. In addition, the company also showed off a previously-unseen red model of the Robin…

The first version of the web client will be available to those in the beta test program. At the moment, it only shows photos taken by the Robin, but more features are in store. The website shows a very basic grid or list of the phone’s camera roll. Tapping on a photo shows relevant EXIF data and a small map of where the photo was taken, and users have the ability to share the photos to social media via quick links.

Perhaps even more exciting, the July sneak peak livestream (embedded below) also teased what appears to be a new red model of the Robin. Like the Kickstarter backed “Electric Blue” model, the top and bottom of the phone are red, while the back is likely black or white. This model is also likely nearing release as red packaging can also be seen in the background of the video.

Last month, Nextbit announced that the Robin would get Android 7.0 in Q4 with significant battery improvements. By intelligently learning user habits and optimizing functions at the system level, the new OS will ensure the “most screen time possible”. The new power management features will be added on top of Android N and compound power savings. Participants of Nextbit’s recently announced beta test program will be able to install the new OS ahead of time.

“There are no mistakes. Only happy accidents.” – Our design process (sometimes) 😏 pic.twitter.com/o4cgiWjF8E