Huawei set to introduce the US to its affordable, glass-backed Honor 8 on August 16

Huawei introduced the world to its upcoming Honor 8 smartphone in China just a few days ago, but now the company has sent invitations to the media for an event in San Francisco, California — presumably to show off the phone stateside. With great specs and a premium build at an affordable price, the Honor 8 looks to be an enticing option for those looking to save some cash…

Smartphone brand Honor will be in San Francisco on August 16 for an exciting product launch, following the success of Honor 5X in the U.S.

While we realize you are not based in the area, we wanted to let you know about the event (see save the date below).

The Honor 8 is powered by an octa-core Kirin 950 chipset and 3GB or 4GB of RAM, up to 64GB of storage, and you’ll find a 5.2-inch 1080p display on the front. The phone also has an 8MP camera on the front, a dual-12MP camera system on the rear with an f/2.2 aperture, and a 3,000 mAh battery that charges via USB C with fast charging. There are also two SIM slots (one of which doubles as a microSD slot), a rear-mounted fingerprint sensor, and 4G LTE capabilities.

The phone is going to ship with Android Marshmallow alongside the Chinese company’s EMUI 4.1 skin. This is by far the best version of EMUI yet, but it’s unfortunate that the refreshed EMUI 5.0 — purportedly set to have a design aesthetic much closer to stock Android for the western market — isn’t going to be on the phone from launch. Other than that, though, we’re excited to get our hands on this all-glass affordable version of the dual-camera Huawei P9. 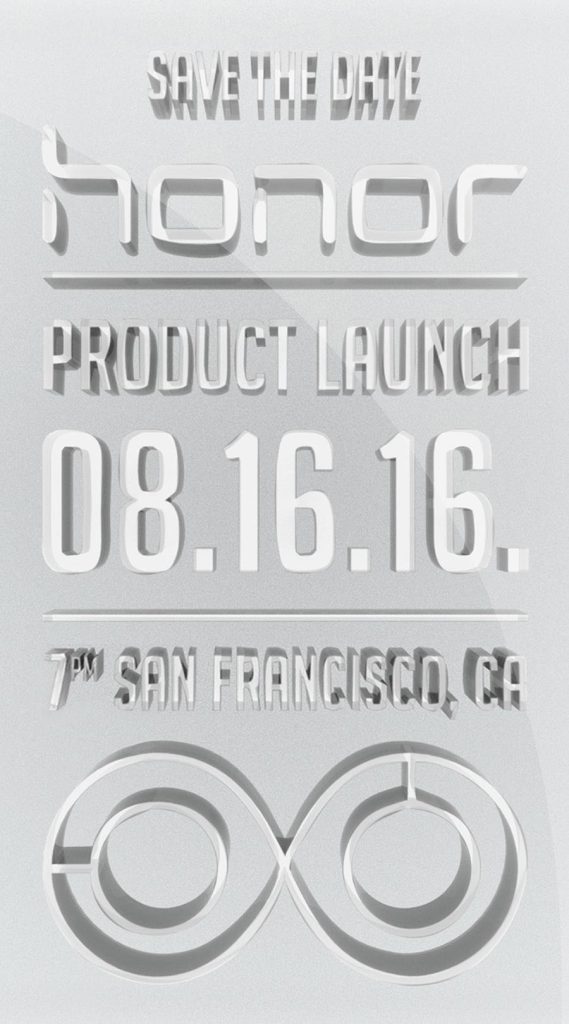