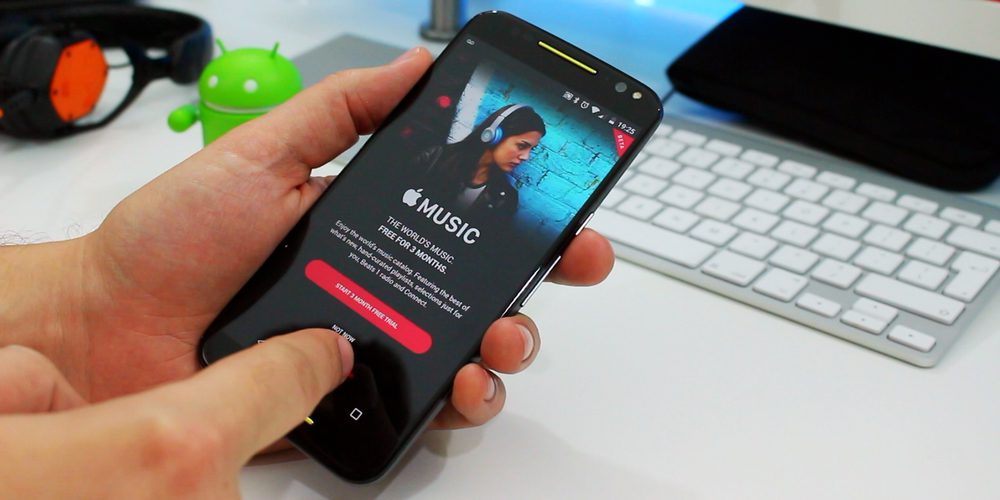 In addition to bringing the app out of beta, today’s update also adds equalizer settings, giving users more control over the playback of Apple Music and iTunes content. On iOS, the equalizer is in the Settings app, not the Music app.

During the 10 months Apple Music for Android was labeled a beta, Apple made a variety of improvements to the app, some of which set the Android client apart from its iOS sibling. For instance, the app was updated earlier this year with the ability to save music to SD cards for offline listening. Additionally, Apple Music on Android supports a homescreen widget that offers easily accessible playback controls. On the other hand, Apple Music for Android lacked support for features like the family plan and video playback until just a few months ago.

The full changelog for today’s update is available below:

Apple Music for Android is available on the Play Store.