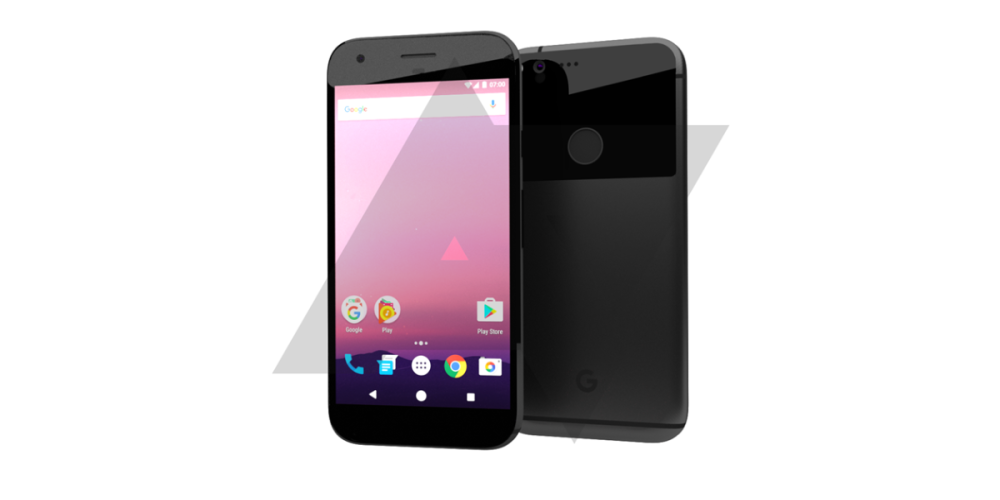 It looks like any lingering hope that Google would stick with traditionally-lower Nexus pricing for its upcoming Pixel smartphone line has now vanished. According to the oft-reliable David Ruddock (who also leaked the devices themselves earlier this year), Google’s forthcoming HTC-made flagship smartphones will start at $649…

As he mentions, this is very high considering what the phones are — or should I say, seem to be. We still don’t really know for sure what Google will be doing on the software side, and there’s always the possibility that the company has some tricks up its sleeve, but based on what we’ve seen, it’s going to be almost impossible to justify this purchase over great Android phones like the OnePlus 3 and the ZTE Axon 7.

And this $649 price, Ruddock says, is going to just for the standard, smaller Pixel. While the larger Pixel XL doesn’t have many differences compared to the Pixel, it does have that larger screen — meaning we can expect the starting price for that device to be somewhere in the realm of $750. Apparently, Google is hoping financing options are going to soften the blow.

What’s worrying to me is that, unless there’s something big we don’t know about these phones, it seems Google is pulling a similar strategy that it did with its other Pixel products. Both generations of Chromebook Pixel laptops brought premium build quality, but specs that weren’t anything special — especially at their $1,000+ price points. And we all know how many units of those that Google sold (read: not many). Let’s hope the same doesn’t happen again.