Unlocked Moto Z goes up for pre-order on Amazon in the US, available October 2 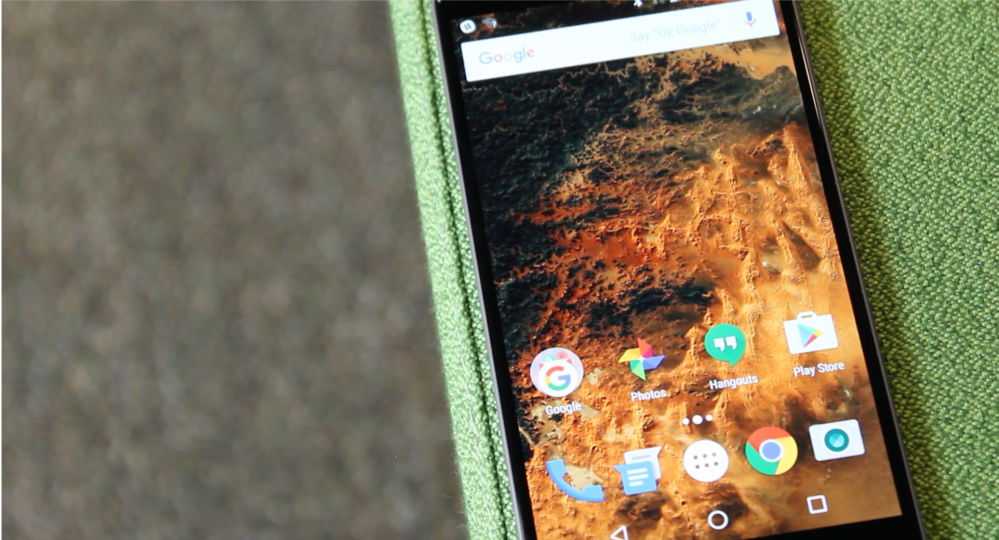 Last month we told you that the unlocked variant of the Moto Z went up for pre-order on Amazon in the UK, and now almost a month later, the same is true of the US Amazon store. You can pre-order the “Lunar Grey” model of the 64GB unlocked Moto Z for $699.99, and it’ll be available October 2nd.

When Motorola launched the Moto Z (and its brother, the Z Force) as a Verizon exclusive earlier this year, the Lenovo-owned company promised that an unlocked version (sans Verizon branding, thankfully) would be available sometime later this year. For now, it’s unfortunately only available in one color and one storage capacity.

Also now available for pre-order is the less-capable Moto Z Play, which will cost you $449.99 at Amazon. It’s also available in that same “Lunar Grey” color, but only in 32GB capacity. That phone went official back at IFA just a few weeks ago, so its later October 20th availability date is not a surprise.

The $299.99 (which, in our opinion, is way too much) Moto Z Insta-Share projector is also available in an Amazon listing, but Amazon is quoting 3-4 weeks for delivery. The also-much-too-expensive $299.99 Moto Z Hasselblad True Zoom mod is also available for pre-order, with an availability date the same as the standard Moto Z.

We did a deep-dive into the Moto Z Droid, which is functionally identical to the soon-to-be-available unlocked version, so check out our review of the phone to learn more.