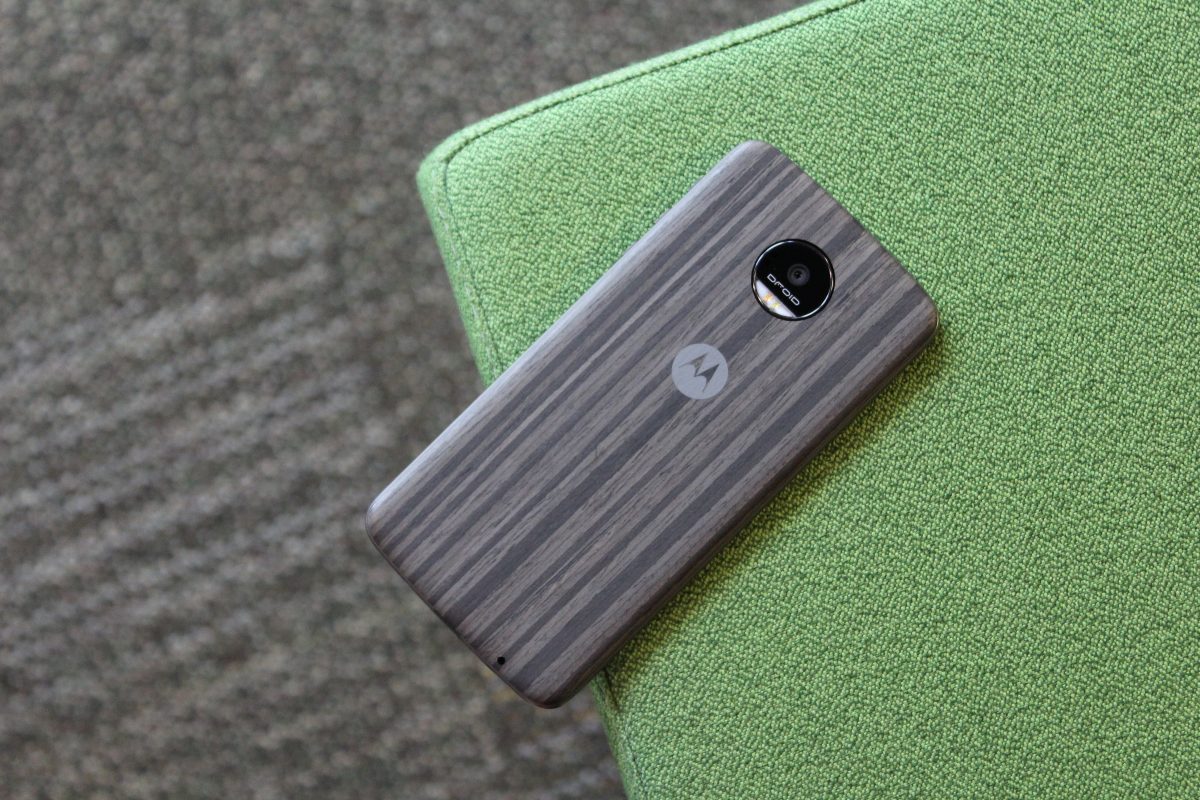 The Moto Z is a phenomenal smartphone, but there are still issues. One of the biggest, however, was the launch. With an exclusive release on Verizon Wireless only, Motorola/Lenovo have really kept eager customers waiting. But it seems that might end soon. Earlier this week a new listing went up on Amazon UK for the yet to be released GSM unlocked Moto Z.

Just like the DROID Editions, this unlocked model packs a 5.5-inch display, Snapdragon 820, 4GB of RAM, all the same support for MotoMods that we absolutely love. The biggest difference is that this model works can be bought anywhere, not just from Verizon. It also strips away the DROID branding which is swapped for the new “Moto” brand logo.

This listing reveals the price at £610.19, which is about $790 in USD. Seeing that the DROID Edition retails for $624 through Verizon, I’d say it’s a pretty safe bet that pricing on the unlocked model will fall within a similar range for US customers.

With IFA just around the corner, this listing helps support the idea that Lenovo will announce availability details regarding the unlocked Moto Z at its event on August 31st. The company has already confirmed that it will show off new Moto Mods at this event, so release details on the GSM model would make sense. For now, we’ll just have to wait and see.