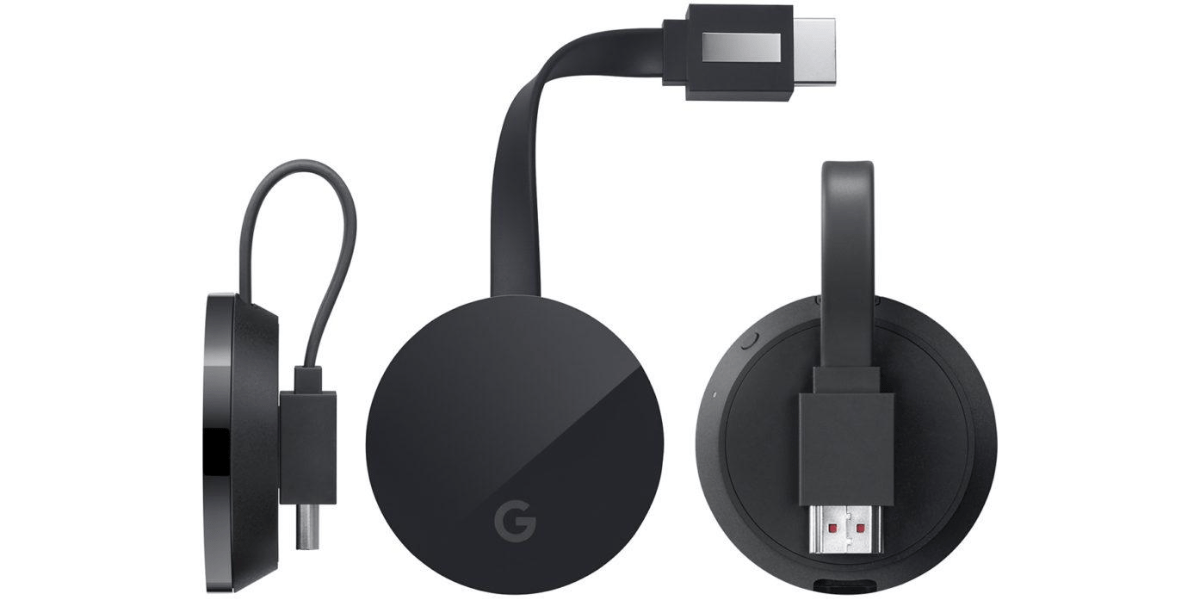 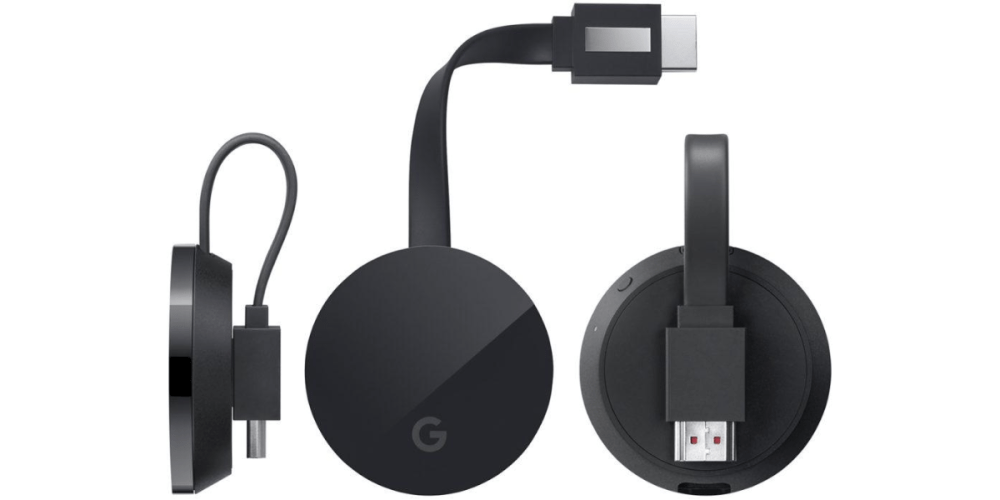 Like last year, Google’s Fall hardware event includes the release of an updated Google Cast dongle. The Chromecast Ultra supports 4K streaming from services like YouTube and smartphones that record video at that resolution. It will be available for $69 in November.

As seen in the latest Chromecast Preview, the Chrome branding that adorned previous streaming dongles is being dropped in favor of Google Cast. The physical Ultra device just has the same “G” logo found on the Google Pixel and Pixel XL. It’s a further nod to the event’s general ‘Made by Google’ theme.

Otherwise, the black puck looks the same as last generation’s with a flexible, attached HDMI cable that magnetically sticks to the backside when not plugged in. A USB port is located at the bottom for power with a physical button and indicator light on the right hand side. An Ethernet port is integrated with the power supply.

The Chromecast Ultra is nearly twice as expensive as last year’s model to support 4K video streaming from YouTube and other partner apps, Netflix and Google Play Movies. It also supports HDR and Dolby Vision. Additionally, the more powerful hardware allows you to Cast 4K video shot on a smartphone to any screen. It loads 1.8x times faster

With Ultra HD televisions having yet to reach mass penetration and due to the significantly higher cost, last year’s Chromecast is still on sale. The $69 Chromecast will be available in November on the Google Store and at other retailers.