Google explains the Pixel’s lack of OIS, confirms that EIS will still work with 4K video 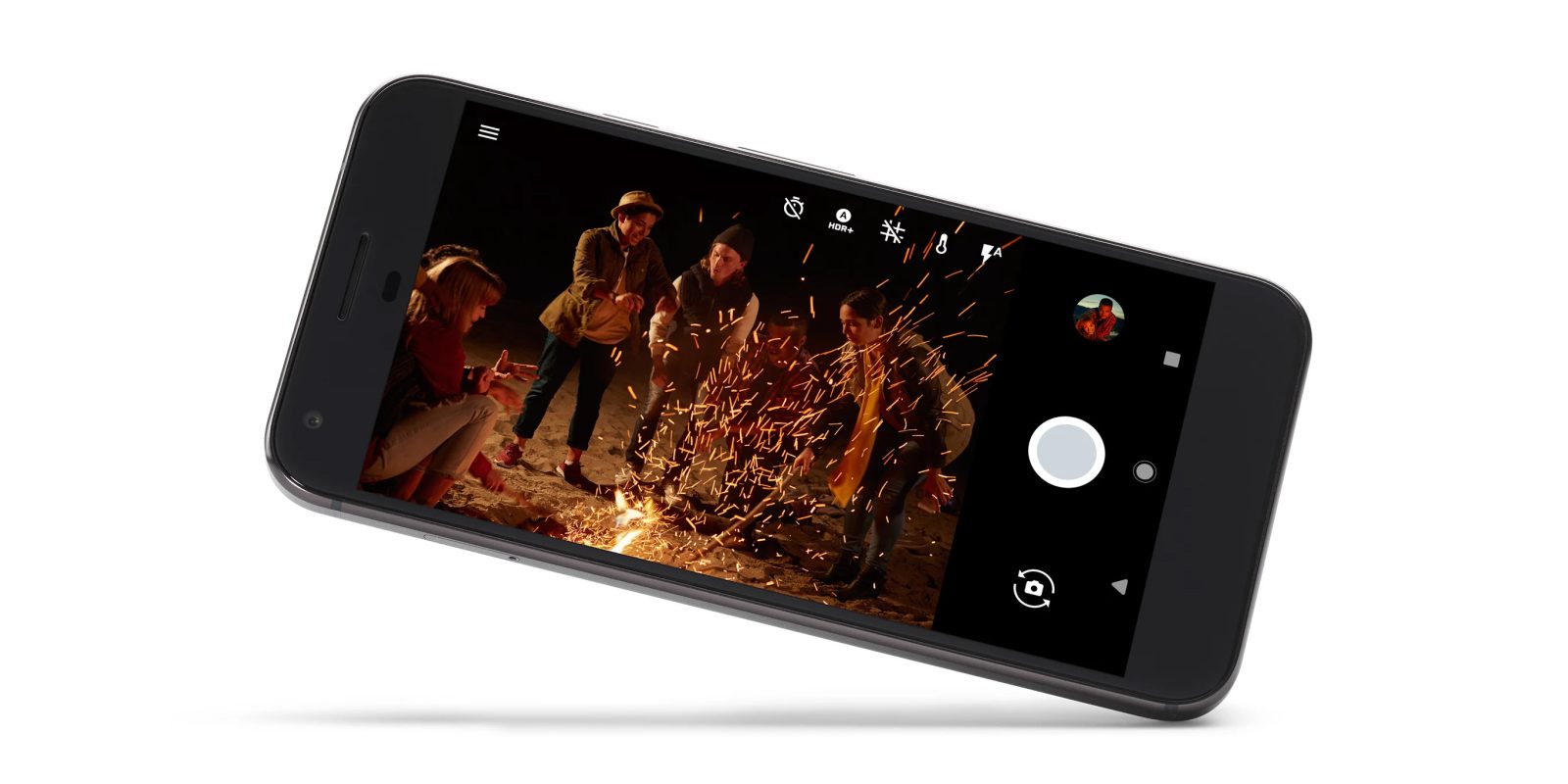 Google’s new Pixel devices are impressive, but at $649 and up, it feels like the company skimped on a couple of things. One of the most puzzling things to skip was in the camera. Despite having “the best camera ever on a smartphone,” it still lacks OIS ─ thankfully, a representative from Google has given us some answers on this…

So why EIS instead of OIS? ‘IssacOnCamera’ explains that the two technologies have different goals, the latter aiming to improve low-light photography by helping to eliminate hand shake while the device is taking a shot with longer exposure. On the other hand, the goal of EIS is to improve shaky video by maintaining consistent framing between multiple video frames.

And despite lacking OIS, Pixel is still very strong in still low-light photos, beating other cameras that do have OIS modules. That’s a testament to its world-class software algorithms, notably HDR+. And with software algorithms instead of OIS hardware, Pixel can get better and better over time.

At the end of the day, Pixel takes some of the best low-light photos you’ll find on any smartphone, even without OIS. And that’s what really matters — better pictures, not how Pixel does it.

One of the unfortunate consequences of using EIS in video, however, is the fact that doing so requires the video to be recorded in a higher resolution and the frame to be cropped. This was a problem on the Nexus 6P, which had decent EIS with 720p and 1080p video, but couldn’t stabilize when shooting 4K.

The Pixel, on the other hand, can apparently still utilize EIS when shooting 4K, but the company includes no specifics on how.